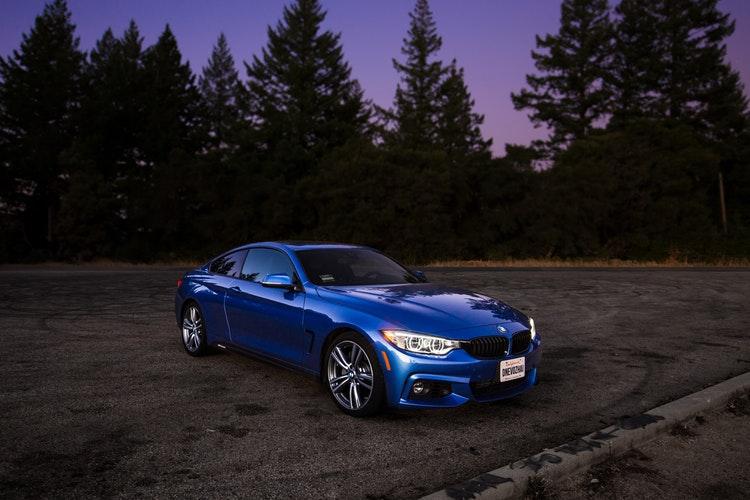 There’s nothing better than getting behind the wheel of a good rear-wheel drive motor. The excitement, the thrill, the panache – it’s all made to make your heart skip a beat in the best way possible. The BMW E46. The Mazda MX-5 and RX-8. The Nissan 350Z. The Mercedes E55 and BMW 335i. There are so many great RWD cars to be enjoyed no matter how tight your budget may be.

However, before you delve into the world of rear-wheel driving, there are a few not-so-pretty features and habits you might want to know about. Disadvantages if you will. To help you wrap head around these, we’ve pulled together a list of the most common troubles RWDs share:

There is absolutely no denying there is a huge amount of fun to be had with the handling characteristics of an RWD. However, it takes some serious getting used to before the less intuitive controls become familiar enough to be classified as fun. That said, most modern cars enjoy a combination of both electronic stability control and traction control, both of which make the unique dynamic less problematic.

If there is one thing you need to get used to when driving an RWD car, it’s people laughing at you when winter comes around. Sure, nine months of the year you can be smug. But for the other three, you’re going to be a) laughed at or b) receiving calls from Rue & Ziffra as a result of the accidents you’ve been causing. Snow, ice, rain, gravel, just about anything that qualifies as a low grip surface will act as your car’s kryptonite and make handling a real challenge. This is because RWD cars are pushed rather than pulled.

To put it bluntly: there is a lot less space inside RWD cars. This isn’t because there is a problem with the ladder frame (something you get with pickup trucks mainly), but does prove to be an issue with regards to legroom. “How so?” we hear you mutter from wherever you are. Simple. In the front, the transmission tunnel in RWDs takes up a load more space between the driver and the front passenger, while the same goes for those in the back, although this is more because of the drive shaft. That’s not all, though. There is also less trunk space most of the time, which is a trade-off for having more hardware placed beneath the trunk. Simple but annoying.

How else do you want us to say it: there’s more weight. These cars tend to be heavier. They are like elephants. And this is all because of that drive shaft of theirs, which connects the engine at the front of the car to the wheel axle at the back. More drive shaft means more sheet metal and more sheet metal equals more weight. However, while a rear wheel drive car will weight more than a front wheel drive car, it will still weigh less than a four wheel drive option. Not only that, but you might not care about weight.