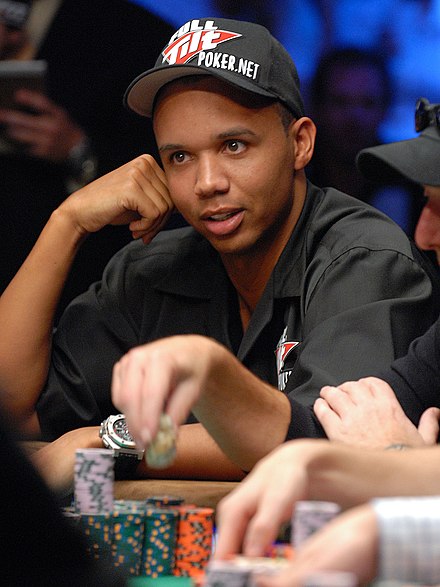 Almost every one of us has a yearning for something better than we already have. For some, it could be a new career or having access to more money, even happiness, but one of the most recognizable ways of elevating one’s sense of status comes through buying a new car.

It’s highlighted by how important our vehicles are to us when you consider how much we spend on them. According to Streetsblog.org, the average motorist will spend around $650,000 to own a car over their lifetime. But that amount pales into insignificance compared to someone like LeBron James, whose Lamborghini Aventador, just one of his many cars, has a base price of around $395,000. However, alongside the likes of King James, there are others who you may not have heard of, who have equally as impressive cars to choose from, such as Phil Ivey.

Ivey is one of the best poker players in history; he’s won ten World Series of Poker bracelets, the World Poker Tour, and countless other tournaments and amassed well over $30 million in his career. However, although the 45-year-old star, who is described by Poker.org as having a quiet demeanor, and doesn’t play many tournaments now, he chooses to instead focus on the high-stakes tables of Macao. It’s something that helps him maintain his fleet of awe-inspiring vehicles, and we’re going to take a look at a few of them below. 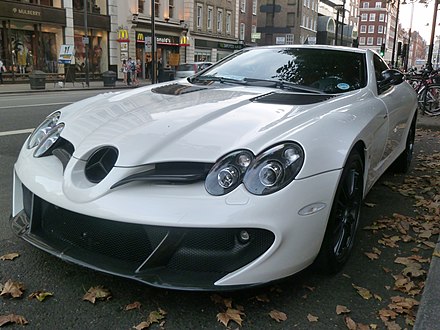 If you’re looking at getting anywhere fast, then the SLR McLaren is your friend! The 5.4-liter supercharged V8 that produces over 600bhp is an absolute monster, and we’re not bluffing. It will see you hurtling from 0-60 in just 3.6 seconds if you put your boot to the floor, but not only that, it does it in style. The red leather interior is immaculately stitched, it’s comfortable, and there’s a decent size trunk too, all for around $500,000. 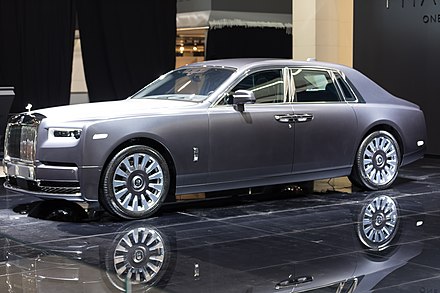 Now, if you’re looking for a luxury car to aspire to own, there’s none more opulent than a Rolls Royce Phantom, and Ivey went all-in with the historic brand as he’s got a pair of them. It’s arguably the most luxurious car on the planet, combining unmatched handbuilt extravagance and a driving experience that is simply stunning. Although it’s got a 6.75-liter V12 under the bonnet, it’s not going to race you along, as the car weighs almost 3 tonnes! But you’re not in a Phantom to go fast; you’re in a Phantom to get to your destination in style. 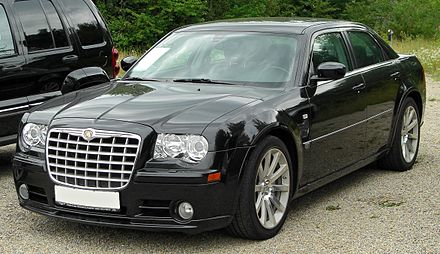 Now, this is something more akin to the car you’d see on your street, but it’s certainly not a lowball option. Ivey partnered with Chrysler back in 2015 when the latest model of their model 300 was released, and well, let’s just say the SRT-8 model is no slouch. Although it looks are more like a large family car, the Chrysler 300 SRT-8’s intentions are well hidden as under the hood is a throbbing V8 Hemi producing 425bhp and pulling 569nm of torque.

So there you have it, three cars from the extensive range of motors owned by Ivey, one of the most successful poker players in history. A mix of speed, luxury, and maybe something closer to the everyday, would you have any of them in your garage?