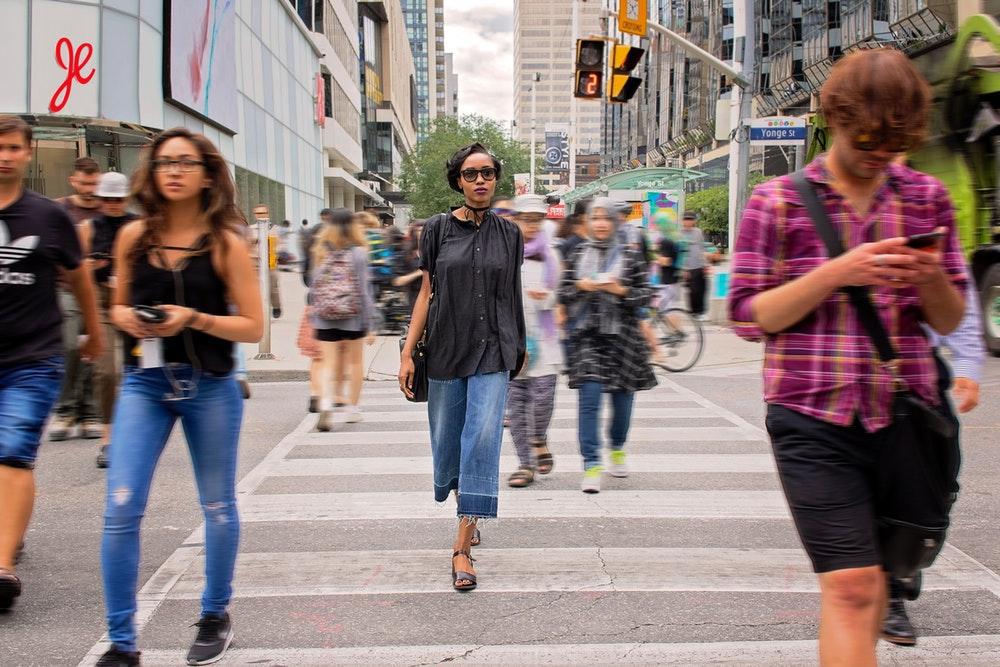 If you’ve been driving for more than a couple of years, you’ve almost certainly experienced the helpless feeling of thinking you’re going to run someone over. In most cases, you manage to break or swerve out of the way, or the person at risk is able to get out of the way, and nothing goes wrong. The small minority, though, end up much worse. With people seemingly eager to run out into the road when you’re driving in a city, it can be hard to feel safe, even when you’re in a metal box. To help you out with this challenge, this post will be exploring the key elements which make city pedestrians act just a little bit stupid.

Assumptions: This first area is one of the most frustrating as a driver. When people see cars stopping and starting along a busy, traffic-filled road, they will often assume that people will also stop for them. In some cases, it will be obvious that someone plans to cross the road in front of you. But, in others, you will have to be sharper, keeping your eyes open for the threat. You should always take extra care when driving past anyone who is facing out into the road.

Distractions: Mobile phones and other digital devices have long been out of reach of drivers, thanks to stricts laws in most countries. Pedestrians, though, are allowed to distract themselves as much as they want, and this can lead to some dodgy encounters when you’re trying to drive. It isn’t uncommon to see people crossing roads while using their phone. When doing this, they won’t be able to see cars around them, and could make big mistakes which you have to be ready for.

The Crowd: When you’re waiting for something like a crossing signal, it can be easy to lose focus of your surroundings, and a lot of people will start to follow the crowd. This causes huge groups of people to throw themselves into oncoming traffic simply because one person decided to make their break for it. As a driver, it’s always worth avoiding the need for help from a professional like Richard Truitt Accident Lawyer, even if it means driving a little slower than usual. Big groups of people need the road should always put you on edge.

Deceit: Of course, not all of the accidents which occur on the road are truly accidents. Instead, there are loads of reasons for someone to cause something like this deliberately, even if it means they will get hurt. There is a recent trend in some countries which involves people getting themselves run over so that they can claim compensation. While this is usually out of desperation, it’s worth protecting yourself, with a dashcam doing loads of work to ensure that you can’t be scammed like this.

With all of this in mind, it should start to get a lot easier to avoid the issues which can come with a pedestrian accident. Whenever you’re travelling in a city, it’s a good idea to take these precautions, as people may not act as you expect them to.