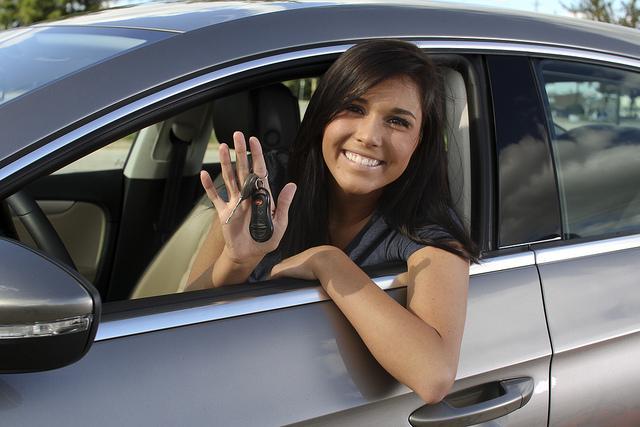 When most teens reach the legal driving age, they want to get on the road as soon as possible. That is a fantastic thing, but many of those people overlook some of the most substantial costs involved. While learners tend to consider the price of lessons and tests, they don’t spend enough time thinking about all those extras they’ll have to pay after getting their license. So, anyone in that position should read the information on this page carefully. With a bit of luck, that will mean learners leave no stone unturned during the process.

The cost of buying a car

In some instances, new drivers won’t have to worry about purchasing a car because their parents will foot the bill. However, there are more young people than ever before who don’t have that level of financial support these days. So, it’s vital that all learners take a look at the market and work out how much they will have to spend before passing their tests. That should help the individuals to save the necessary capital and get on the road as quickly as they can. Experts from auto.loan and similar specialists say young drivers should never overspend. It’s sensible to get an affordable car because:

The cost of insuring a car

There is no getting away from the fact that all insurance providers charge new motorists a small fortune to protect their vehicles. Those premiums will come down as the years pass, but it’s sensible to get some quotes ahead of time. It is not unusual for insurers to charge young people around $3000 for their first policy. Of course, there are lots of ways anyone can attempt to reduce the price. They include: 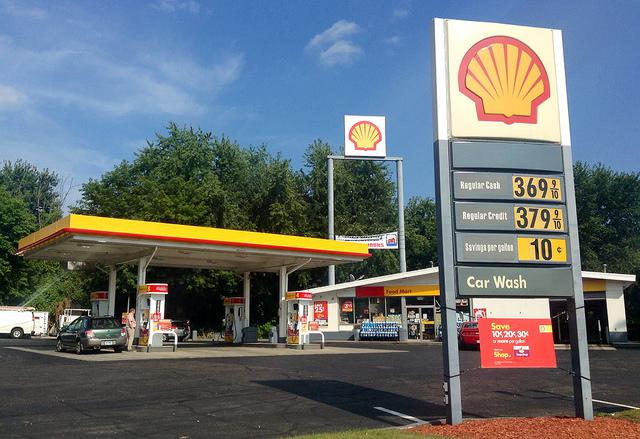 The cost of fuel and road tax

Depending on where readers live in the world, some people might not have to pay road tax to their governments. However, everyone will have to deal with the rising cost of fuel. According to usatoday.com, the average cost of owning a car is around $9,000 per year. It’s important to consider that expense because it could have a significant impact on the individual’s cash flow. That is just another reason not to purchase an expensive vehicle that will require large monthly repayments. The last thing anyone wants is to end up with a luxury car they can’t afford to drive, right?

People who read this article and remember the advice should have an easier time when it comes to getting on the road legally. Those who overlook the expenses mentioned here today are always going to struggle. So, be sure to take these issues seriously, and share the article with any friends or family members due to take their test during the next few months. Who knows? It could help them to avoid those common oversights.