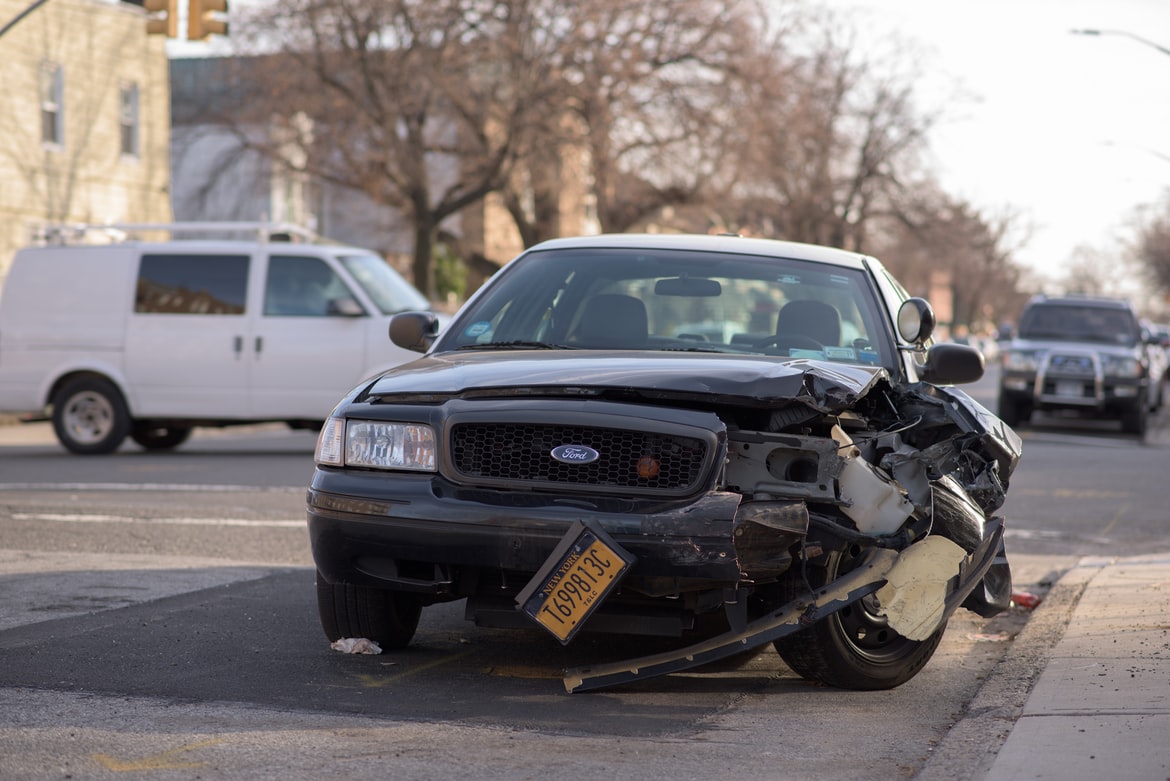 Roads can often feel like extremely chaotic places. Despite the order which the laws surrounding roads are supposed to create, it can often be very difficult for people to feel comfortable when they are driving, and there is good reason for this. A lot can go wrong when you’re driving your car, and having a good idea of all of these areas will be crucial if you’re going to have a successful life on the road. To help you out with this, this post will be exploring some of the biggest problems you can face while driving, enabling you to handle them perfectly.

No matter how careful you are, it is all too easy to find yourself at the wrong end of road rage. Whether you’re angry or another driver is angry with you, this sort of emotion has no place on the road and can prove to be extremely dangerous. Quelling someone else’s aggression will be difficult, and the best way to handle something like this will be to simply ignore it. People have been known to get angry enough to cause accidents in the past, though this is usually when their anger is made worse by other drivers responding in kind to their wrath.

Cars are complex machines and it doesn’t take much for them to stop working. Breakdowns can often come as a surprise to car owners, shocking them to find that their car isn’t as robust as they thought. Without adequate breakdown cover, this could leave you stuck by the side of the road for a very long time. There are loads of companies out there that offer breakdown cover. While this will cost a little bit of money, it will be far better to pay this than to find yourself unable to drive when you’ve had a long day at work

Breakdowns can often occur when people make mistakes or ignore the crucial car maintenance they should be carrying out. If your car has a rotary engine, for example, you will need to replace your oil on a very regular basis. Knowing your car and what it should feel and sound like will also play a big role in keeping it from breaking down.

Car accidents happen on a daily basis, and it’s becoming increasingly common to cross paths with them as modern roads get busier and busier. You shouldn’t have to live in fear of something like this impacting you, but it also makes sense to be very careful when you’re on the road. Following the rules of the road will make it much easier to avoid an accident, but having a good car accident attorney on hand can be even more valuable.

It’s always important to make sure that you keep liability in mind when dealing with an accident. If someone else causes a crash, you shouldn’t have to pay for the damage. This sort of situation can be complicated and confusing, and it can be hard to tell who is at fault. For example, who’s liable in a public transportation accident? It’s important to make sure that you understand issues like this before you take to the road.

With all of this in mind, you should be feeling ready to take on the challenge of avoiding the problems which can impact you when you’re on the road. Many people ignore these areas, letting themselves get stuck in a cycle of being taken on and off of the road. Of course, though, this should be easy enough to avoid.