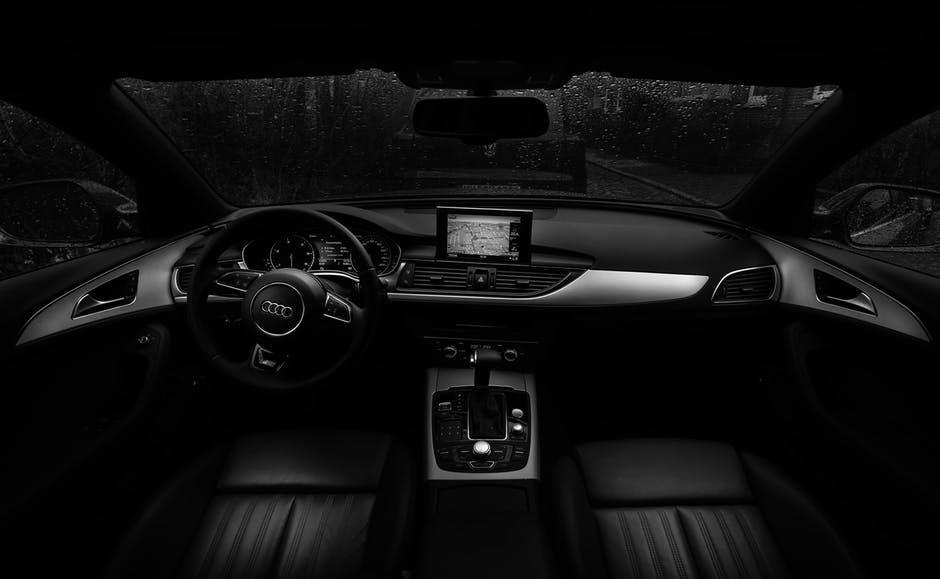 There is a lot of talk about autonomous cars in the industry, and there is a lot of skepticism about their introduction. Of course, there is, though. Autonomous vehicles are set to make an impact on a wide range of industries, including professional drivers, hotels, fast food chains and insurance companies, to name but a few.

However, despite all the negativity that swirls about, there are a serious amount of benefits to be had from the introduction of driverless cars, and we’re going to go through some of them.

More Time For Other Stuff

Let’s start with the law of averages here. Research shows that the average person spends around 101 minutes a day driving. That is 707 minutes a week. That is over 11 hours. That’s a serious amount of time that could be better spent. Well, with the introduction of driverless cars, you’ll be able to spend that time doing things like reading books, watching films or just catching up on sleep.

Over a million people are killed each year on the road. 1.2 million in fact. What’s more staggering than that statistic is the fact the 90% of these deaths are caused by human error. That’s where driverless cars will make the biggest impact. According to the experts at Williams Law, this means that the chance of crashes will be reduced by 90%. This is great news for anyone that drives, whether it be a car, a truck or a motorcycle. It will also see big savings made with regards to insurance premiums and health care costs.

Traffic Will be Reduced

The great thing about driverless cars is the technology they will use. Everyone involved in the race for the autonomous marketplace knows the importance of connected technology. This would see cars literally communicate with each other, and their surroundings, allowing them to choose the most optimal route with regards to things like traffic. Mind-blowing, but genius.

With the rise of driverless cars will surely come the rose of sharing schemes and on-demand use. People will no longer see the need in owning a car when they could simply call a service to deliver one. Companies like Zip-Car are already looking at ways they can go down this route and incorporate self-driving into their sharing service.

Driverless cars will have a huge affect on the CO2 levels. Cars are notoriously bad on this front. But self-driving cars will change this in a few ways. First off, electric technology will be desirable to help them charge when not being used. Secondly, the connected tech will allow the cars to maximize their fuel-efficiency levels depending on traffic lights, as well as brake and accelerate simultaneously, reducing the number of traffic jams.

Traffic jams are especially bad for people’s stress levels. In fact, they have been proved to drastically increase people’s blood pressure, depression, and anxiety. All of these can have more long-term effects like poor sleep and anxiety.