Drivers in the UK are in for a massive shake up on 20 May 2018 with new rules being brought in for the MOT test. These rules could be a cause of concern for many drivers—especially diesel car drivers—with stricter checks on emissions, new defect types and MOT exemptions for older vehicles. In fact, these MOT changes might lead to an increase of vehicles failing their test or facing expensive bills.

If you’ve already taken your car for its fair share of MOT tests over the years, you should already be aware of how the test is currently structured. A fairly standard approach, the MOT test has a pass or fail system. Seeing as things aren’t always black and white, however, a new system is being introduced to categorize faults found by MOT testers. Once the changes come into effect, you’re looking at minor, major or dangerous faults. Anything that falls under dangerous or major will result in a fail. A benefit to this new system is that testers will give drivers “advisories”—advice about items that need to be monitored.

So, what’s so troubling about this new system for defects? Well, in the event that your car does receive a fail, you won’t be allowed to drive it away from the testing centre. If you do, you could end up facing a staggering £2,500 fine—not to mention six penalty points! This means you’ll have to get your faults repaired at the testing centre or have your vehicle towed elsewhere. 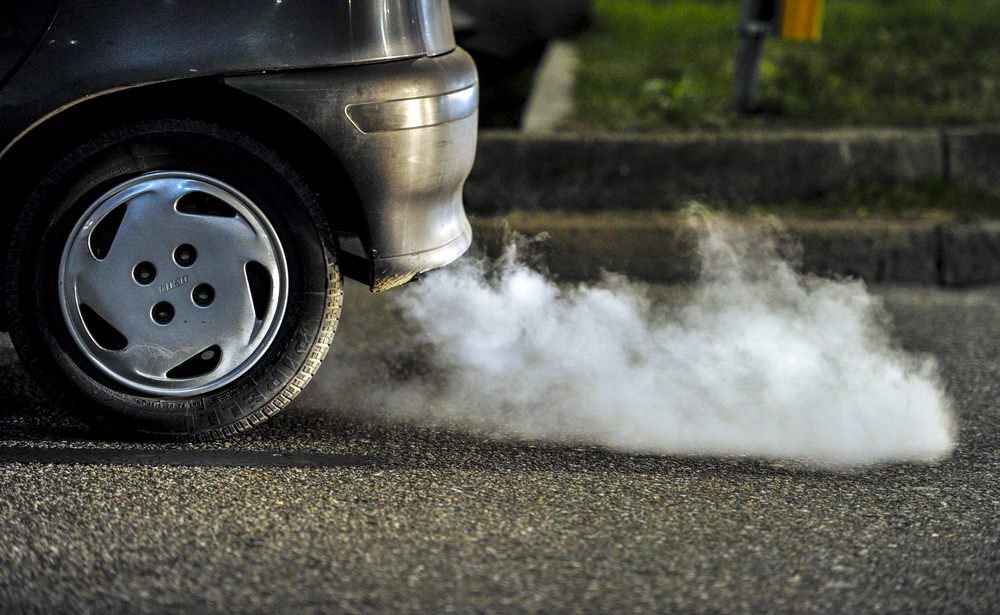 And now onto the difficulties that diesel car drivers might face when these changes come into effect. The new MOT test comes with stricter emissions tests—more specifically, looking at the diesel particulate filter (DPF). You’ll be given a major fault if the tester sees smoke coming from the exhaust or, more importantly, if they find any evidence of your DPF being tampered with. Not only will you face a major fault, you could also be handed a £1,000 fine. It’s also possible that the cost of replacing the DPF alone could be more expensive than the vehicle’s actual value!

A particular point of contention for many diesel car drivers is that these strict rules will have no impact on older diesel cars—ones built before the introduction of DPFs. As you can imagine, a lot of diesel car owners are going to be caught out by these stricter tests—something that could lead to thousands of cars across the UK being forced off the road. 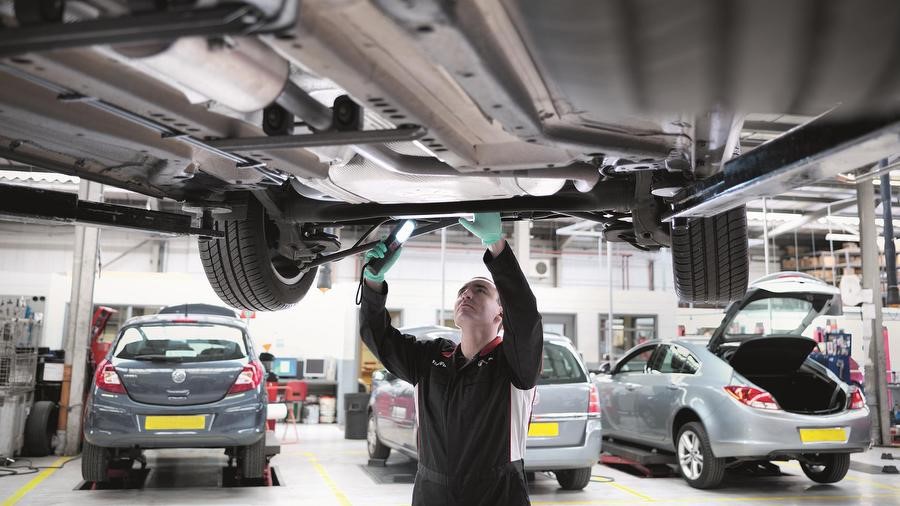 If you thought the MOT test was already thorough, you’ll be shuddering with dread at these additional items. MOT testers are going to look at more items like under-inflated tyres and missing brake pads. They’ll also be keeping an eye out for fluid leaks that might pose a risk to the environment. If your vehicle was registered anytime from 1 September 2009, it will need to have working reversing lights and headlight washers. Needless to say, we expect a few drivers will be caught out!

It’s not all bad though—if your vehicle is over 40, you won’t need an MOT test ever again! You won’t even have to apply to stop getting an MOT. Bear in mind that when you tax your historic vehicle, you’ll need to declare that it meets the rules for not needing an MOT. You can’t be driving around in a dangerous vehicle, after all.

Feeling a bit daunted? As long as you’ve kept your vehicle in good condition, these MOT changes shouldn’t be too much of an issue. And if you’re not sure when your MOT is next due, you can sign up to get an MOT reminder for free.