Luxury cars. Everybody wants one, but most people believe they’ll never have one. With such a grand label tied to them, it’s easy to think that a “luxury car” or a “supercar” is far out of your price range and always will be, but the world of automobiles is a strange one. Prices and quality fluctuate from manufacturer to manufacturer and from dealer to dealer. There are some good offers out there if you know how to look. If you want to know about some of the best luxury cars on the market and how to afford them then here’s a run-down guide for you.

Cars depreciate in value very quickly, but this is something to be cherished when you’re on the buying end of the equation. Given that the value of many cars seems to drop long before they become worthless or worn, looking into used luxury cars might be the best option for you. For example, you could check out some of the great options for pre owned Jaguars. The Jaguar XE 20D Prestige Sedan from 2015 still barely feels a day old, and two years isn’t a very long time in the world of cars even if values do drop extremely quickly.

The point is that the ‘used’ label attached to a car shouldn’t frighten you off considering it, as age doesn’t diminish a vehicle as much as its price would have you believe. You can get yourself some beautiful luxury car models simply by looking into used options rather than brand new ones.

Younger people have started leasing cars to afford the higher range of models. Perhaps this could be the answer for you too, as car owners often replace cars every few years or so anyway. Owning a car for an astronomically high price seems unnecessary when you could borrow the same car for a few years at a far lower price. It’s a great alternative for those who don’t like the idea of buying a used car. There’s an example here of someone leasing a 2015 Mercedes-Benz C-Class for about half the amount they’d pay monthly if they’d bought it. The point is that there’s no point buying a luxury car if you’re someone who invests in newer vehicles every few years. 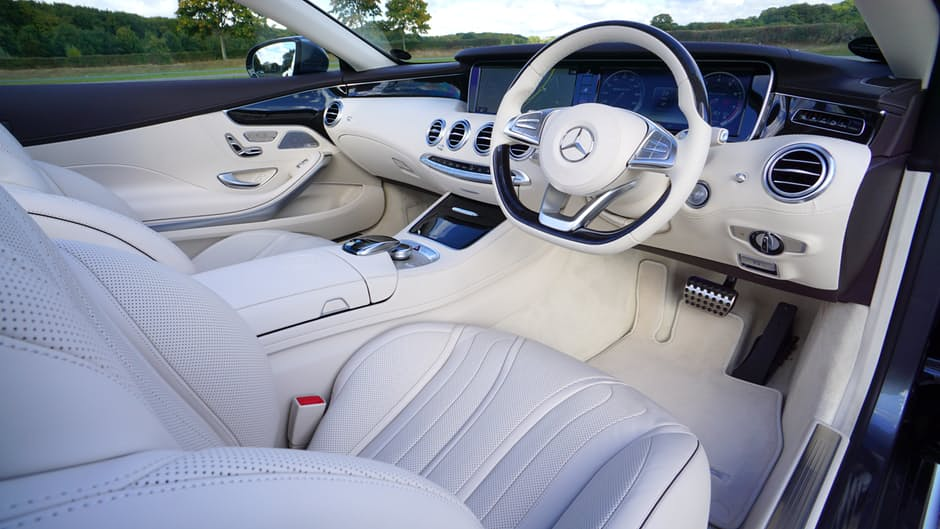 This seems like a rather obvious piece of advice, but if you set aside a portion of your income every month (perhaps ten percent or even more) then you might realize you’d be able to afford your dream car more quickly than you originally thought if you do the math. Saving from a young age is the key, and many people don’t realize that they’d probably be able to afford more than their current car if they simply held off from buying a few other luxuries and poured their savings into the “car fund”.

With a stable income, even some newer models such as the 2014 Mercedes-Benz CLA-Class come in at under $30,000. You could afford that outright if you set aside a couple of grand a month for a little over a year, but, as discussed in this article, there are even cheaper ways of owning a car without buying it. You could have a supercar in less than a year if you save properly.