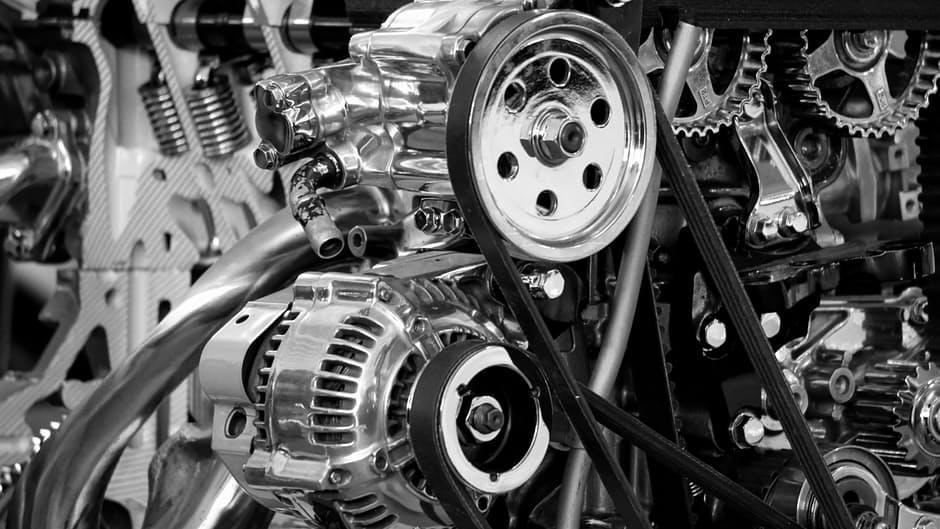 Since their invention in the late 1880s, cars have completely changed the way life is lived. The reason for is that they are so convenient. While running a marathon may be good in so far as you can raise money for charity, the first person to ever do it died just moments after reaching his destination (which was Athens). Driving just over twenty-six miles is not only more enjoyable, it is not nearly as dangerously exhausting. Lots of people seem to agree with this idea since there is now an estimated 1.2 billion motor vehicles on earth and that number is set to reach 2 billion by 2035. These numbers are quite startling, especially when you consider that for the first time in history, over 60 million cars were built in a year (2012), which works out to be around 165,000 a day. Not only are more cars being made now than ever before, the technology that they are fitted with is improving all the time, not only to make the experience of driving more enjoyable and efficient but also safer.

For instance, V2V capability will likely be in all new cars by 2023. The National Highway Traffic Safety Administration (NHTSA) has published a report recommending that manufacturers include V2V technology in all their new models and if the rule is enacted next year, it will only take a few years until it is as common as a car radio or Wi-Fi connectivity. V2V basically allows cars to issue basic safety messages (BSMs) to other cars. The messages include information about the car’s speed, brake status, and heading. These dedicated short-range communications (DSRC) enable cars to automatically activate their safety features such as emergency braking. If you are concerned that this wireless communication between vehicles may be dangerous and might compromise the security of your car, you should know that all the V2V models will be fitted with firewalls and will be able to receive security and software updates. Another exciting piece of tech that uses the same DSRC is what’s called V2I, or vehicle to infrastructure. It is in its infancy at the moment, but last year, Audi became the first manufacturer to install V2I technology in one of their models. At the moment, it is only being used to inform drivers of the changing of traffic lights, but it is hoped that as the technology develops, V2I can be used to inform drivers of all sorts of things, from speed limits to specific, localized traffic and weather reports. 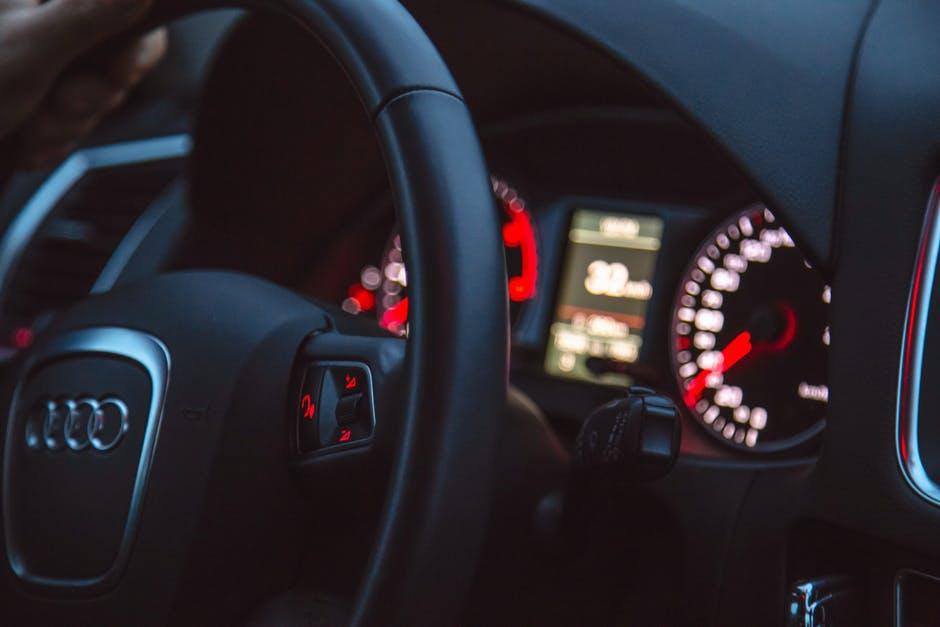 Not only are existing cars being fitted with all sorts of exciting new gadgets, the fundamentals of the cars themselves are evolving and improving. While so-called self-driving cars are still in testing stages, they are impressively close to being sophisticated enough to become commercially available. Both Google and Tesla are developing their own models and while there are certainly mishaps (a car being tested in Arizona recently crashed into a police motorbike and luckily no one was injured), the technology is incredible. Many Tesla models already have auto pilot features (which are intended to assist the driver rather than be truly autonomous). However, last year a fatal crash occurred when a man was using exactly the technology that had been designed to make his journey safer. Joshua Brown died when his Tesla Model S electric sedan collided with a semitrailer truck. However, after a long investigation, federal authorities concluded that the self-driving technology could not be blamed for the collision and that other similar models would not need to be recalled. This is good news for owners of Tesla cars but also for car enthusiasts generally as such a decision could have severely inhibited or discouraged both consumers as well as manufacturers from embracing new technology in the future. The fact remains that the car industry is exciting exactly because of its inclination to innovate. If you love cars and you want to spend your life being around them, why not consider a career in the industry? There are lots of different options. Here are a few that may work for you:

Designing cars is a job that only a few people around the world can claim that they do every day. One of the reasons for this is that to succeed, you need to be an engineer with an advanced degree, ideally in automobile design. However, getting to that stage is similar to lots of other careers. You start slow and make your way up. First, you should get a bachelor’s degree in transportation or industrial design. During that time, you should start to develop a portfolio so when you do start approaching manufacturers, you will have something to show them. The idea is to impress them with your vision and creativity. The car, while it continues to be improved with state of the art tech, has not changed all that much since its invention: it is still a vehicle with an engine that has between two and seven seats with storage in the back. Making something new and exciting is like composing a concerto that is a variation on a theme. If you get lots of work experience, you will likely find a job and can expect to earn just over $64,000 a year. Not only that, you get to dedicate yourself to cars. 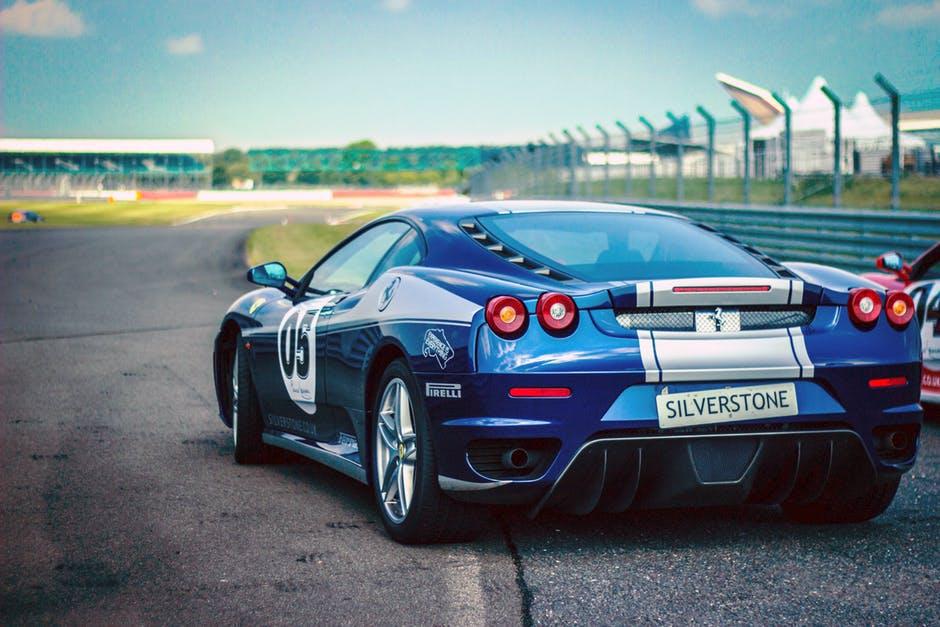 However, if you think the idea of sitting in an office at a drawing board and only occasionally going out to see a manufacturing process or a prototype is rather boring, there are other things you can do too. Maybe you’d like to be a test driver? It is a fast-paced job that allows you to drive all the most exciting cars before everybody else has a chance. There are two main ways of doing this. You could work as a journalist and test drive cars on behalf of a website, magazine or TV show, or you could do the more technical task of driving prototypes for the manufacturer before they are released even to journalists. The first option is good because you will be driving different cars all the time but the second is potentially more interesting because while you will be driving the same models over and over again, you get to play a part in their development and improvement. But if that is not fast, exotic and exciting enough for you, there is always the option of becoming a Formula 1 driver. 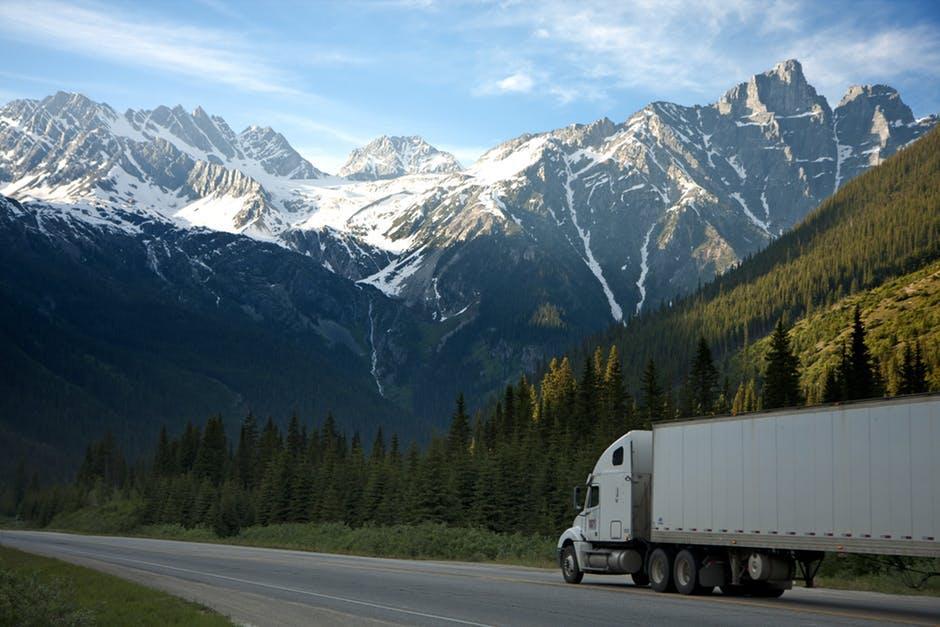 While designing cars may be interesting, and test driving them may be fun, neither profession is especially easy to get into. If you are looking to change careers later in life, or you do not think that you can meet the academic obligations of design, there are still more options that are available to you. If you just like driving and feel relaxed when you are behind the wheel, one of the best ways to be able to do it all the time is by becoming involved with Interstate transport services. It is a reliable job that can pay as much as $37000 a year (although the top 10% of drivers earn an average of $58000 a year). It does have its downsides though. Sitting in the same position all day can be somewhat uncomfortable and having no one to talk to can leave you rather lonely. However, aside from your deadline, it is not especially stressful, and for the most part, you do not have a boss around to tell you what to do. As long as you get your delivery to its destination on time, the rest is mostly up to you (you can decide, for instance, whether to drive at day or at night and when you’d like to sleep).

There are lots of ways that you can make money with your car but many of them (such as delivering pizzas and working for companies like Uber or Lyft) are mostly good for making a little extra money in the evenings rather than as legitimate careers. One thing that can be rewarding though is modifying or renovating cars. No one likes to see a dilapidated, abandoned car and in fact, lots of people want to make their car stand out. Of the people who will spend money to improve their car, 30% will spend more than $1000 while 25% will spend more than $5000. These sums may not sound like much, but the value of the car restoration industry is thought to be about $1.9 billion in total. That is more than enough for you to get your own share of the action. If you are going to start modifying cars, you should be aware of what you can and cannot do according to the law. Window tinting, for instance, can be dangerous to the car’s owner as well as a threat to police, which is why it is regulated in many states.

Following your passion in life, whatever it is, can be difficult sometimes. Working in the automobile industry in no different but if you want to spend your life doing the thing you love, it is up to you to make it happen.