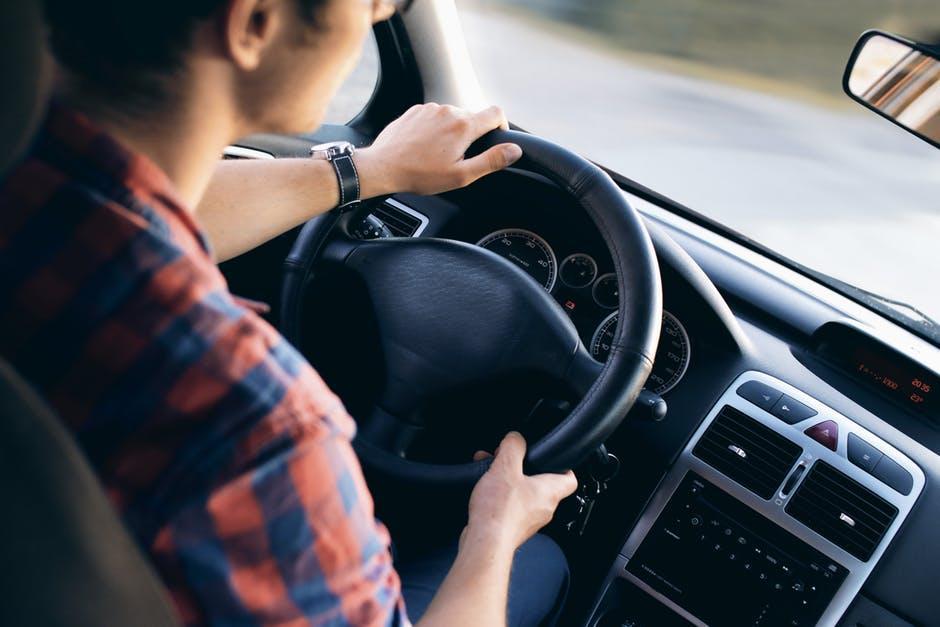 It’s understandably a pretty big moment in any young person’s life when they finally get their licence and can legally get behind the wheel of a car unsupervised. Of course, for most kids, the next step is for them to have their own set of wheels. After all, what good is the freedom of a driving licence if you can’t get out on the road and use it. Of course, that usually means that it’s going to fall to you to deal with finding them a car. There are a lot of things to think about when buying your child’s first car but here are a few simple pieces of advice to make the whole process just a little bit easier.

The biggest mistake that you can make when buying a first car for your teenager is to get something new. Sure, you might want to really treat them since it’s such a momentous day in their life, but you’re almost certainly going to find yourself regretting dropping that kind of money on a first car. The truth is that teenagers are not the safest or most responsible drivers in the world. It’s a much better idea to get them an old banger that they can ding and dent a few times without it being too much of a big deal. There are always plenty of used car sales where you can find the perfect car for your teenager’s first few years of driving. Once they’ve got some experience under their belt, then maybe think about getting something a little fancier.

There are a few good reasons to keep the engine size down on your child’s first car. The first is safety. Kids can make some pretty stupid decisions, and plenty of young people have gotten themselves hurt because they were trying to show off by going at high speeds. A smaller engine prevents that from happening by limiting the kinds of speeds they can get up to. The second benefit of a small engine is insurance. The insurance on a first-time driver is always going to be pretty high, and the more powerful the car is, the more you’re going to end up spending.

You want your child to be safe when they’re behind the wheel. And the best way to do that is to make sure that the car that they’re driving is as safe and secure as possible. No matter what kind of car you end up getting them, make sure that it’s been properly safety tested and that all the features work properly. The car’s cargo is simply too precious to leave anything up to chance.

It’s never easy watching them drive away in their own car for the first time. You’re going to find yourself worrying about their safety as well as wanting to be sure that they’re going to be responsible. The truth is, they’re probably pretty nervous too. However, the only thing you can really do is to trust them. Sure, they might make a few mistakes in the beginning, but it’s probably not much different to the way that you were when you were younger.