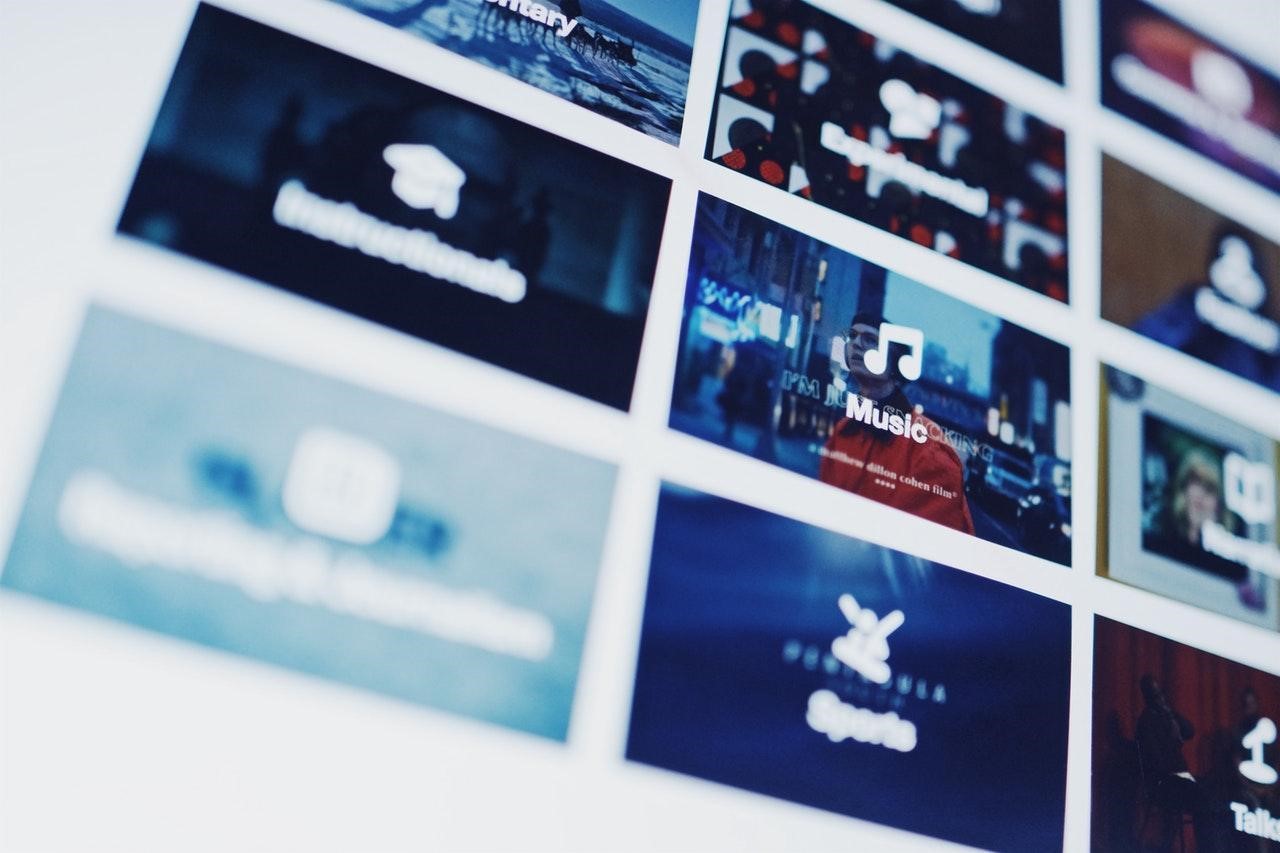 Whether popping out to the shops or going on a school run, it turns out, we all fancy listening to music and the radio while driving, but the question is why?

Doing it for the love of music

It’s not surprising that more than half of car-goers are doing it for the love of the music. Approximately 58.8% of respondents, who took part in a survey on listening to music in the car, listen to music while driving simply because they love music.

Some people say music is therapeutic and makes the journey feel much shorter, while others are doing their absolute best to mimic a gregarious audition for The Voice while sitting behind the wheel.

However, an interesting aspect is that a quarter of the respondents say music helps them stay focused while driving, while a third of drivers are usually driving alone, hence the urge to belch out their favorite tunes. This is probably the reason why a staggering 83% of drivers fancy to sing along while listening to the stereo.

The radio is still king

Studies show that more than half of drivers prefer listening to the radio as they drive. Is it because they’re too lazy (or worse, afraid) to fiddle with those perplexing touchscreen audio units? Most likely.

Surprisingly, more than 35% never change the station and will continue listening even when adverts are being played, while 44.2% are constantly searching for the best tunes by listening to multiple radio stations.

So which tunes are great for the open road? According to the study, the top three are:

But it would be unfair to talk about the best without mentioning the other winners. Winners of the “worst” category. Here are three of the most hated songs that could ruin the day of the average driver:

The runners-up for the most hated driving songs are: Despacito (Luis Fonsi featuring Daddy Yankee), What Does the Fox Say? (Ylvis), and The Ketchup Song – Asereje (Las Ketchup). Ouch.

Are you the type of person that gets bothered by listening to bad music inside an Uber? Then you’ll be happy to know that back in 2016, Uber launched Rider Music.

This is not surprising if you consider the fact that more than 18% of the survey’s respondents declared they’d kindly ask the driver to change the music if they’d find the driver’s playlist annoying. The same number of respondents say they might even turn to kicking the car if the driver refused to do so.

Talk about the love for music! But it gets more interesting.

There were 2.4% that said they would threaten the driver with a bad rating, while 3.2% hilariously stated they wouldn’t think twice of jumping out of a running car despite repeated pleas with the driver to change the station, which is definitely bad news for insurance companies.

Does listening to music cause distracted driving?

If texting or calling while driving is a clear violation of distracted driving, how about listening to music? As it turns out, music actually helps you focus better on the road. This is proven by 80% of drivers who say they never ran a stop light or missed a turn while listening to their favorite tunes.

Sleep deprivation, stress, and simply driving while not feeling well (or if under the influence of strong medication) are all contributing factors to careless driving. And since music influences our mood by stimulating the brain to produce dopamine (the “feel good” hormone), it seems that listening to some light music always helps during those long, tedious, and tiresome journeys.