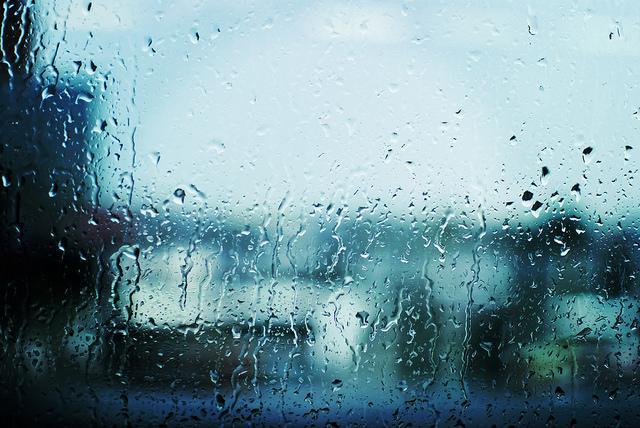 When you’ve been driving the same car for a while, that once crisp and clear view of the road ahead starts to become murkier by the minute and your view can become dangerously obscured. That’s why it is just as important to take care of your car windows as it is the rest of your vehicle if you want to keep a clear view on the road. Here are some tips for doing just that:

First and foremost, you absolutely must clean your car windows on a very regular basis. Not only will they get covered with dust, dead bugs, and bird droppings, but they could also start to suffer from the effects of hard water spots and other forms of environmental pollution. To combat this, washing your windows thoroughly at least once every four weeks, using a quality glass cleaning product is a must. It will make your windows sparkle and ensure that you have great views of the world around you. 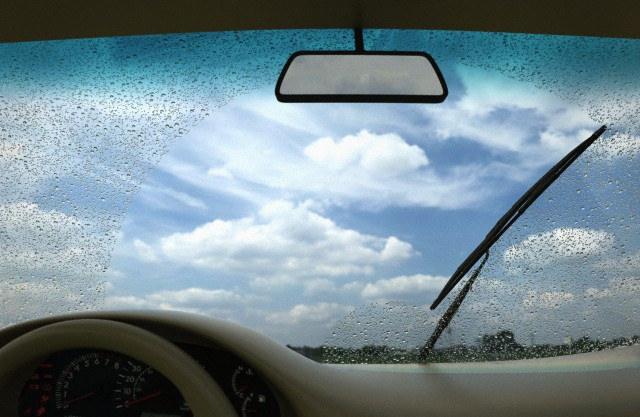 If your windshield wipers aren’t working as well as they once were, you can’t just ignore the problem. You have to replace them as soon as possible to avoid streaks and obscured views that could lead to all kinds of dangerous incidents. It only costs a few dollars to replace windshield wiper blades, so there’s no excuse for not acting as soon as the problem becomes evident.

If you’re driving on dirty, dusty, gravel filled roads, it’s never a bad idea to keep your distance from the vehicle in front. This is a good idea because cars in front could end up hitting gravel and throwing it back at your windshield, causing a crack or dirt. It might also hit your paintwork, which might prove expensive. 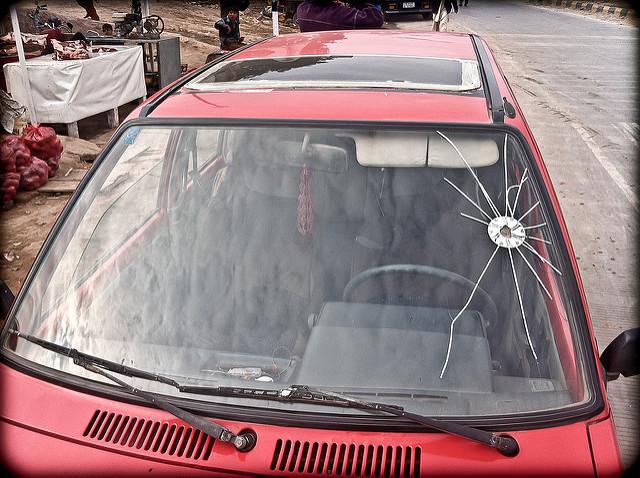 If you are unlucky enough to have one of your car windows chipped by a piece of gravel, it’s important that you take a trip to your mechanic as soon as possible. Even a small chip, if left alone can quickly spread and soon, you’ll be looking at a windshield that’s wholly obscured and very expensive to deal with.

If one or more of your windows are broken in such a way that they don’t stay closed, fall down in transit or do not work like they’re supposed to, taking them to a power window repair expert immediately is also very important, not only because unpredictable windows can cause accidents and obscure views, but also because an unreliable window could put your vehicle at risk of being broken into, which is something you will obviously want to avoid. 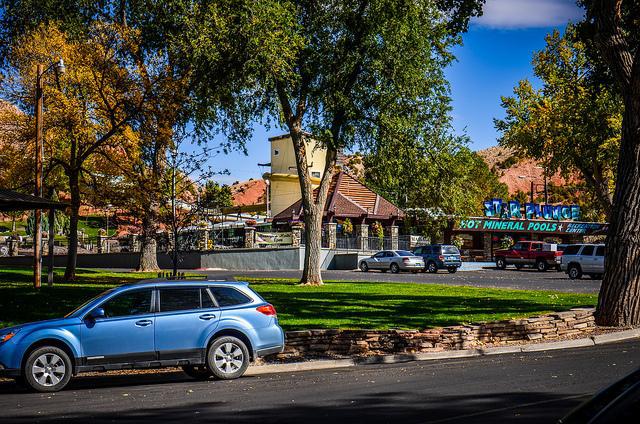 When it comes to parking your car if you can possibly do so, try to park it in a position where it will be out of direct sunlight. This isn’t always possible, but when there is a source of shade nearby, leaving your car underneath it will help to mitigate the effects of direct sunlight, which can cause the glass in car windows to become weak and cause any existing cracks or chips to spread more quickly than they might otherwise.