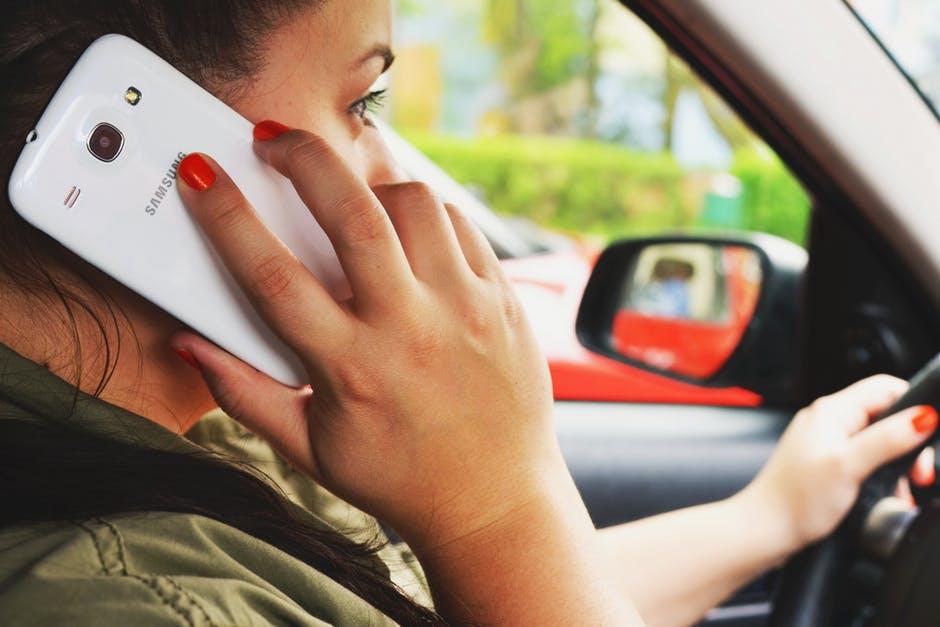 The very concept of driving is dangerous: driving hunks of metal toward one another at 65 mph plus with just a white line to separate you. It is kind of insane. What’s more, we are humans, and humans are seriously prone to making human errors, which account for over 90% of all traffic accidents.

That is where we come in because we are going to highlight the most dangerous – and yet avoidable – human errors made while driving. So in order to stay safe on the roads, make sure you start by avoiding these immensely bad habits.

Driving While Under The Influence

More than one person every hour gets killed every hour in America due to drink driving. One every hour. It is the biggest killer in traffic accidents and accounts for up to a third of all deaths on the road. Yet, according to a leading DUI lawyer, over 300,000 people still drive while drunk every day of the year. That is an astonishing amount of careless drivers to contend with, so if you’re one of them listen here and listen good; drunk driving kills. It only takes five seconds for alcohol to reach your brain and affect your reaction times and decision-making skills, so don’t risk your life. Book an Uber or call a friend, it just isn’t worth the risk.

Driving While Using Your Phone

People can’t live without their cell phones these days. They wake up and check them, read the news while on the loo and fall asleep while scrolling through Facebook. And they can’t even resist while driving, even though it increases your chances of having a fatal accident by three-hundred percent. So next time you’re driving into town and you hear that ding that says you have a new notification, ignore it. It doesn’t expire. It will still be there when you get to the shopping mall or wherever and, what’s even better, you’ll actually get to read it because you won’t have caused a crash. How’s that for a solution?

Yeah, using your phone while behind the wheel is one form of distracted driving, but the definition is a bell curve that swallows a whole host of other bad habits. These include eating, shaving, doing your make-up, shouting out your kids, daydreaming, talking to the passengers and changing the radio channel. Driving demands your undivided attention, so please ensure it has it. Last year alone, over 400,000 people were injured because of distracted driving. That’s an unnecessary amount of injuries for the sake of doing your lipstick while on the move.

Yup, the old habit of speeding is still a huge killer on the roads. Speed limits are there for a reason, and so if you’re speeding then you’re driving dangerously, and that is what will be said in court. That’s if you make it to court. The worst thing about speeding, though, is the increased chances of fatality. The faster you’re going the more serious the injury, it is that simple.