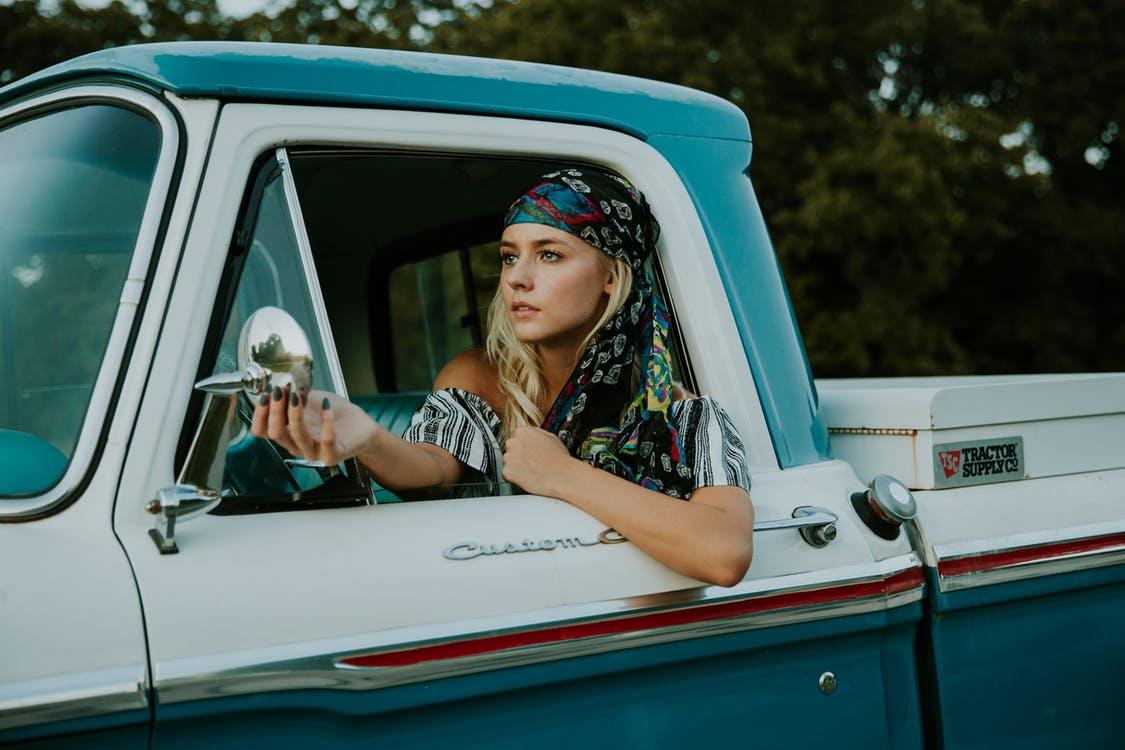 Parents get nervous when their kid tries anything new. That’s normal. When they’re taking their first steps, you guide them to make sure they don’t fall. When they’re learning to drive a car, it’s understandable that you want to make sure they can drive effectively. But gear changes, parallel parking, and lane changing aren’t all that being a driver should entail. If you’re teaching them, make sure you teach them everything they need to know to be a driver, not just what they should know to drive a car.

If they’re getting their own car, then helping them learn little parts of maintenance as early as possible is important. They will save so much money and become a much more competent car owner in a safer, better-equipped car if they get on top of maintenance such as changing oil, changing a tire and even some more extensive jobs like replacing brake pads. 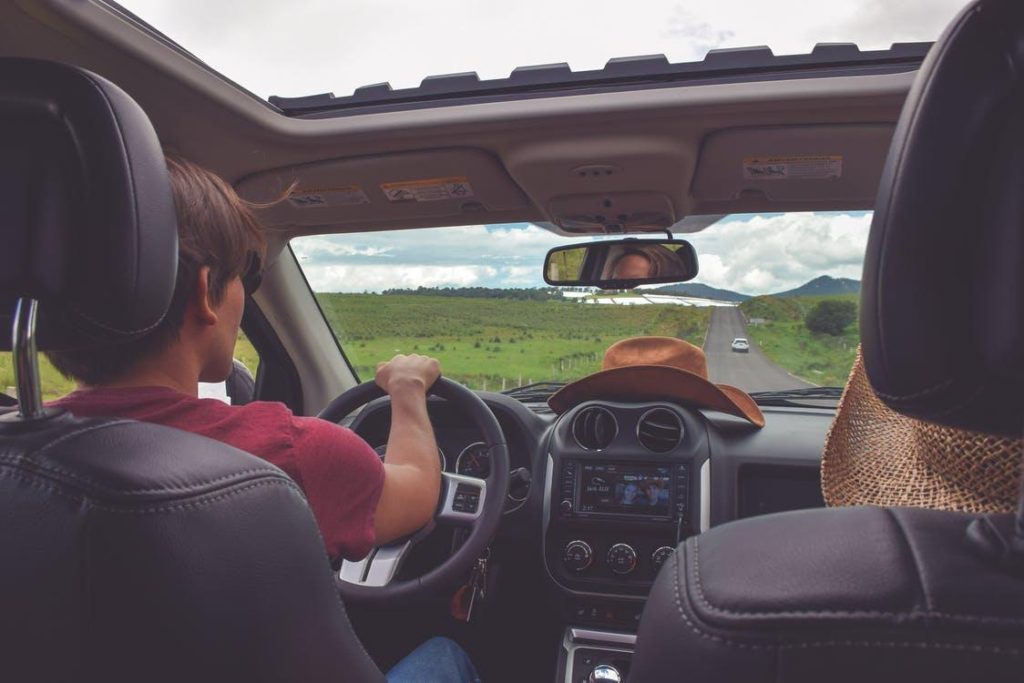 The car isn’t a social space

Most kids look forward to a car because they can drive themselves and their friends around. It opens up so many more experiences and that’s part of driving a car that should be explored. However, distracted driving caused by socializing teens in a moving vehicle is one of the biggest causes of accidental road deaths in young people. Drill the rules of limiting chatter in the car into their head. Keeping their focus on the road should be their first, second, and third priority. 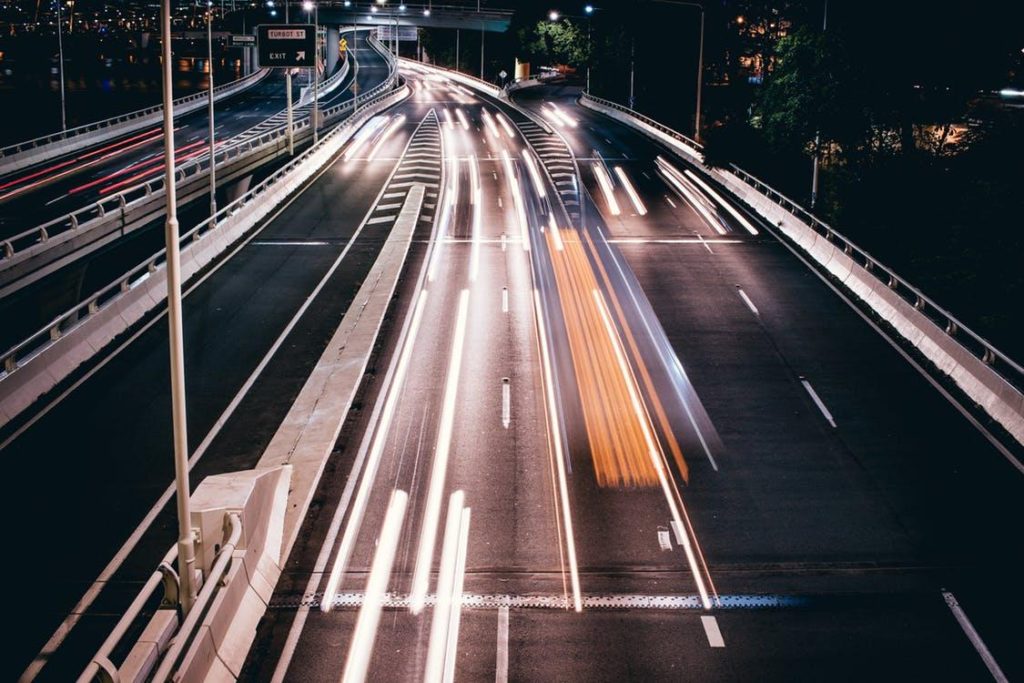 Remember they won’t always be on quiet suburban roads

You want to choose a safe environment to help them ease into driving. That’s understandable. But be aware that to be a fully competent driver, they have to master some more demanding scenes, as well. Entering and exiting on a freeway, for instance, is a skill that many young drivers don’t learn. Some even have to take lessons just to master it. Make it part of your teachings now so they don’t have to go back to it in future. 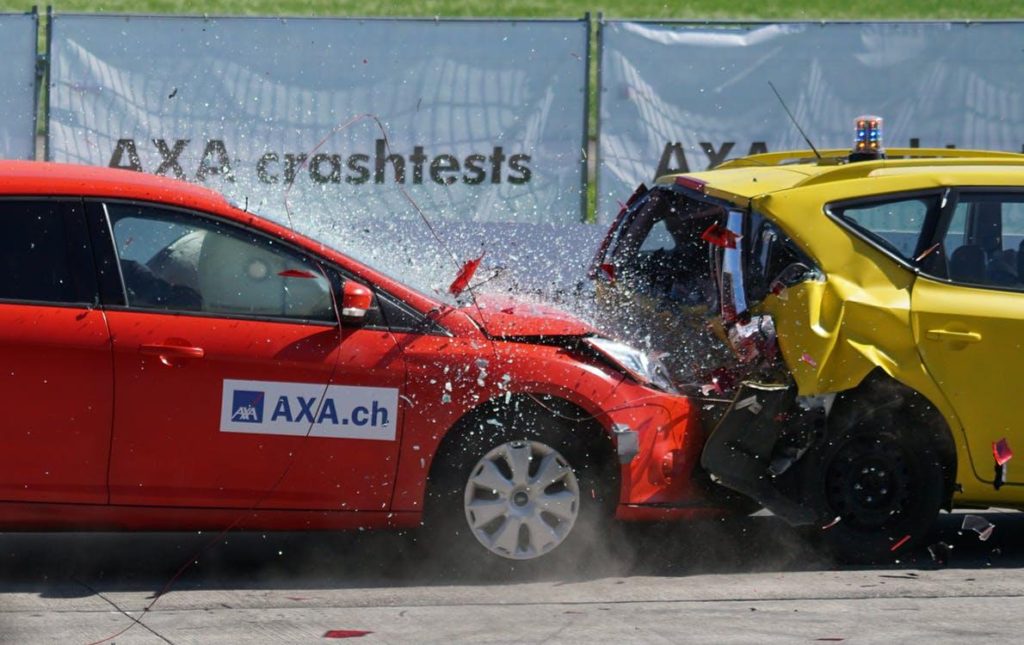 What to do when the worst happens

Accidents and breakdowns happen. If your teen doesn’t understand that now, then when the inevitable happens, they’re going to be left in a worse situation. They won’t know when it’s a good idea to get a car accident attorney involved after a crash. They will break down without knowing how to keep the car safe with reflective cones and an emergency kit. Preparing for the worst is an essential part of being a driver. Keeping their heads in the sand won’t help down the line. 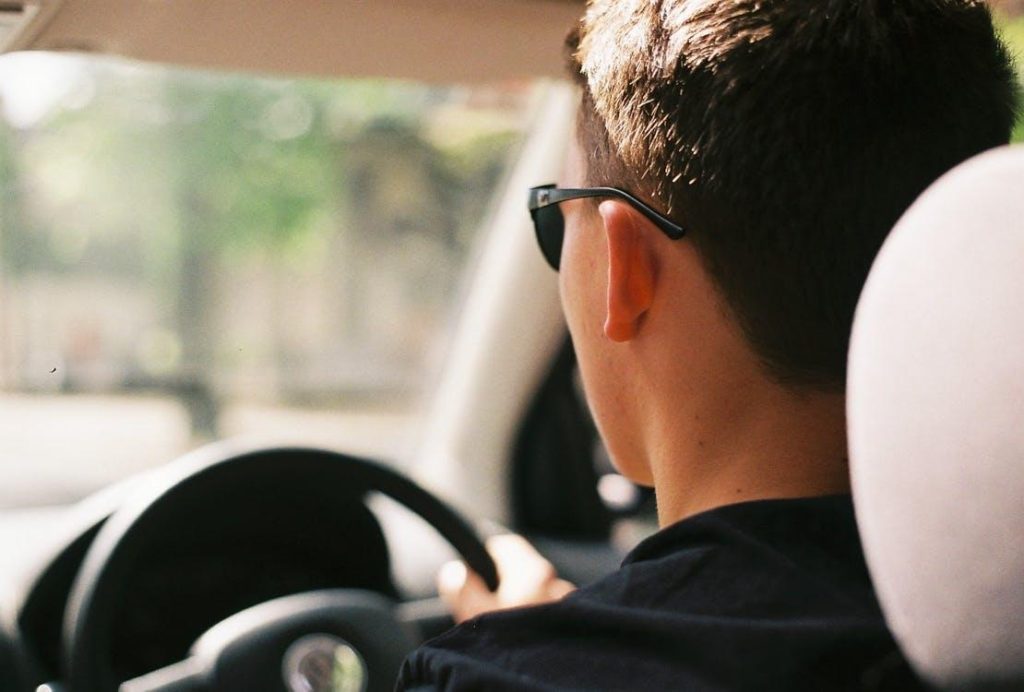 What to expect from the test

You want your kid to be fully prepared as a driver, so you don’t want them to game the exam. However, helping them know what to expect can at least calm their nerves and give them a better chance of succeeding on their own merit.

Beyond what you should teach them, think about the methods you use to teach them. A good way to do that is to have someone else actually act it out with you. You be the learning driver in this scenario and have someone else tell you all the details of how to drive the car. It will be an enlightening way to find out what works for a learner and what doesn’t.