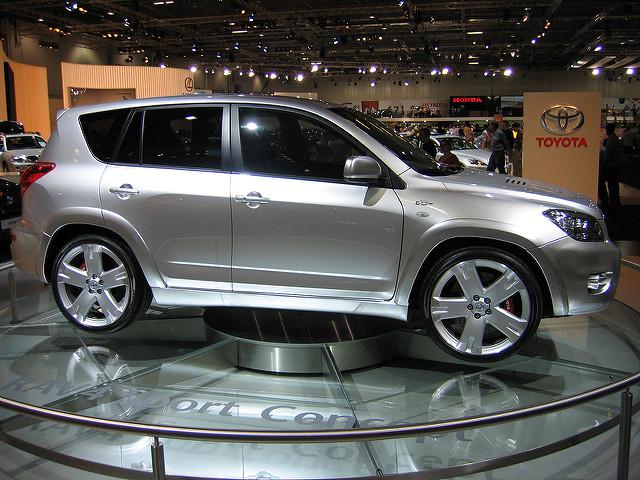 There’s a lot that you’ll look for when you buy a new car. You might think about horsepower. We sure do. You think about safety and that’s an important factor to consider. You may also want to consider reliability and durability. A reliable car is crucial too because if you’re spending thousands on a car, you don’t want it to break down. You certainly, don’t want it to be in the shop all the time, costing you a fortune. That’s why we think if you’re looking for reliability you should opt for a Toyota. We know what you’re thinking. Isn’t Landrover the most reliable car manufacturer? Well, we think you might be surprised.

Handling In All Conditions

If there’s one thing that Toyota are known for it’s great handling. Not just handling on the tarmac but handling off road as well. In fact, there are numerous models of Toyota cars that are used in rallying. That should tell you just how good the handling is on these machines. In fact, you should easily be able to drive straight off the tarmac onto a dirt road. That’s not something you could say about every car. Unlike Ford the handling on a Toyota car has a little give. But you still feel in complete control. It’s not loose like a Mitsubishi. It’s the perfect medium between the two. 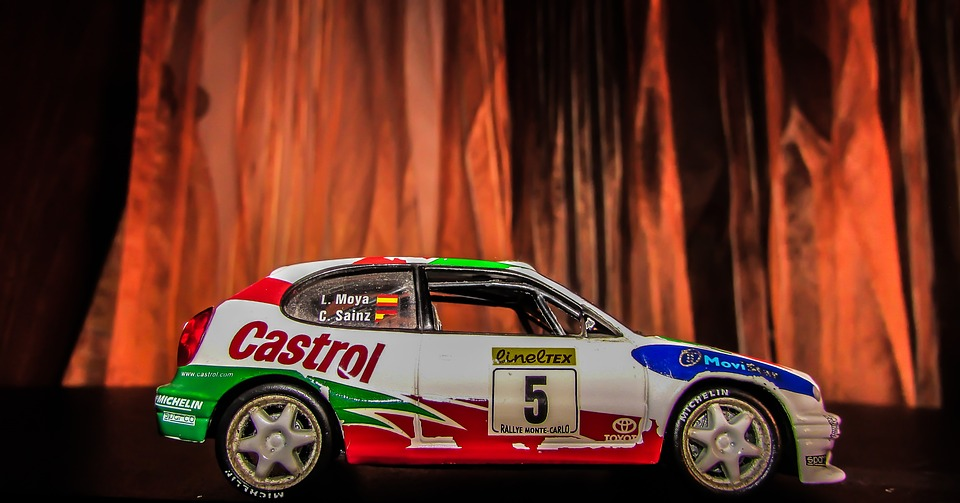 We all hate the idea of breaking down at the side of the road. Wouldn’t it be great if you could guarantee that you never would? Well you’ll be pleased to know that the Telegraph recently ranked Toyota as fifth for reliability. But it’s worth pointing out, that’s for used cars. If we’re talking about new straight out the factory, Toyota wins ever time. 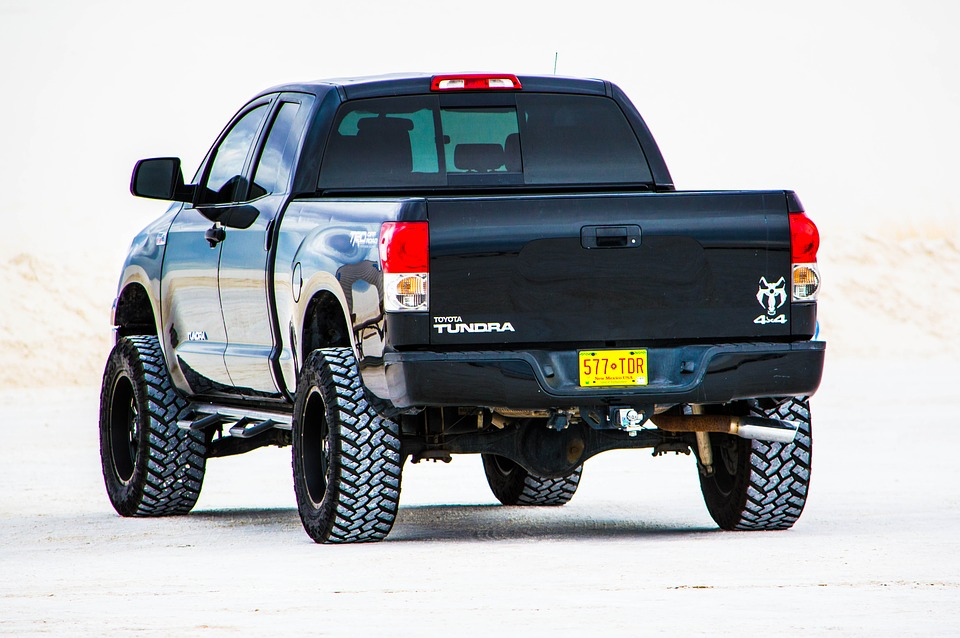 Toyotas are one of the only cars that focus on design with rough conditions in mind. If you’re driving offroad, you want to be holding the wheel of a Toyota. That means that the cars are perfected for terrible weather and torrid roads. It’s not something you can say about every car manufacturer. But with Toyota you know they want to get you through the worst conditions in their vehicle.

You’ve got to think about efficiency when you’re considering the reliability of your car. Believe it or not, a shocking ⅓ of breakdowns are caused by people running out of petrol on the road. Is that the fault of the driver? To an extent, yes, but you have to think about the car as well. In particular, you need to make sure that you’re getting a car that doesn’t consume petrol. MPG on the car you choose is important and Toyota have got a great record here. You can guarantee if you’re driving a Toyota you’ll have more than enough fuel to spare. 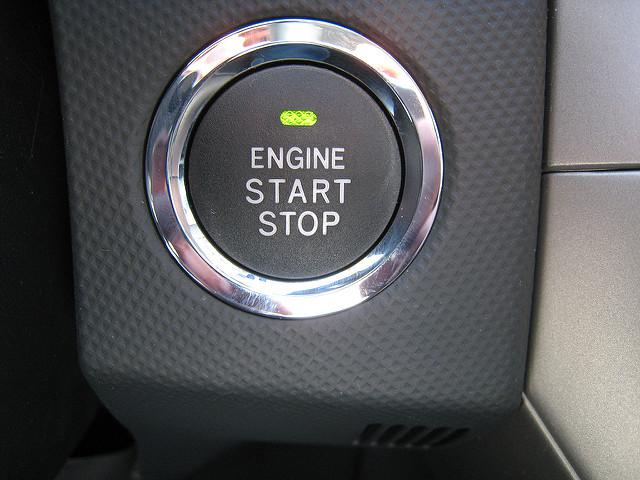 Finally, if you are looking at reliability, you need to think about innovation. You need a producer who are looking into ways of making their cars stronger and more durable. They need to be ready for the challenges of the future and that’s what you want from your car manufacturer. This is what Toyota offers. They are always working to be one step ahead of the competition.