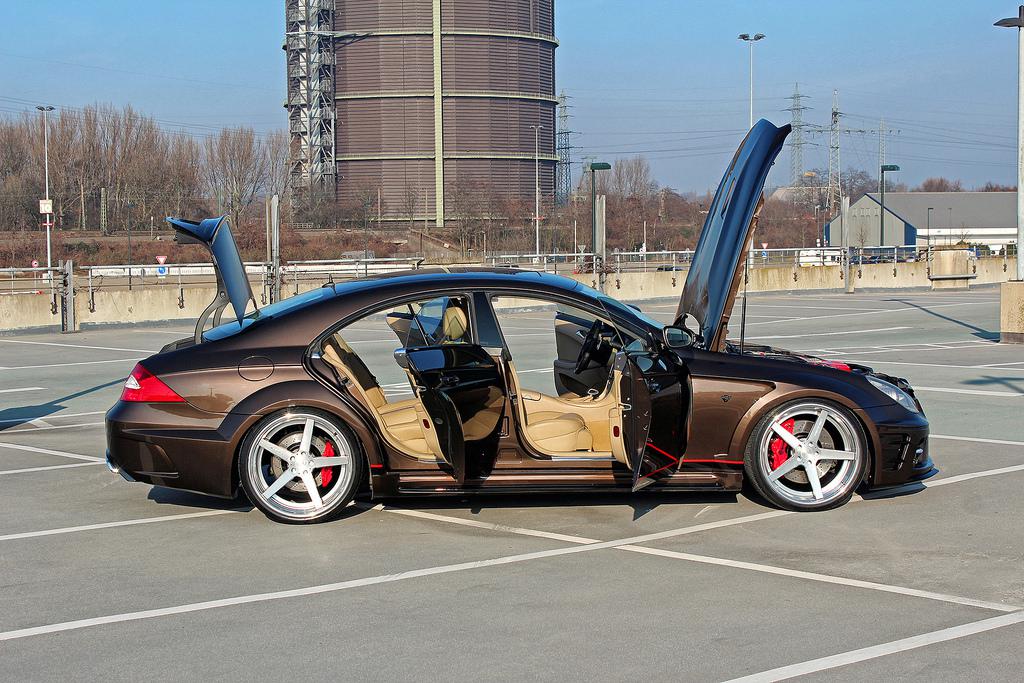 Once upon a time, coupes were strictly two-door affairs. Even Mercedes agreed, and it’s been something we’ve been used to since the original SL.

But things are changing in the coupe market. Four-door coupes are becoming all the rage. And the trend doesn’t appear to be stopping.

To the casual observer, a four-door coupe sounds like a bit of a contradiction. It’s rather like saying you’ve come up with a square-circle. Or you’ve somehow managed to buy a detached apartment. But despite the ugliness of the classification, Mercedes four-door coupe, the CLS, does make sense.

The “coupe” aspect of the car comes from the fact that it’s got that “swoop” running from nose to tail. As a result, it looks a lot like other cars in Mercedes coupe lineup, even though it has four doors like the E-Class. This is important. The E-Class might fit more naturally into the saloon bracket. But many people really dislike the way it looks. There’s something unpleasant about the classical styling of the car that isn’t to most people’s taste. Mercedes know this. But they also know that people want a car that has all the practicality of a four-door saloon. The answer to this conundrum is to make a car that’s something of a chimera. The CLS looks a lot like the two-door CLA, but with the four-door practicality of the E-Class. 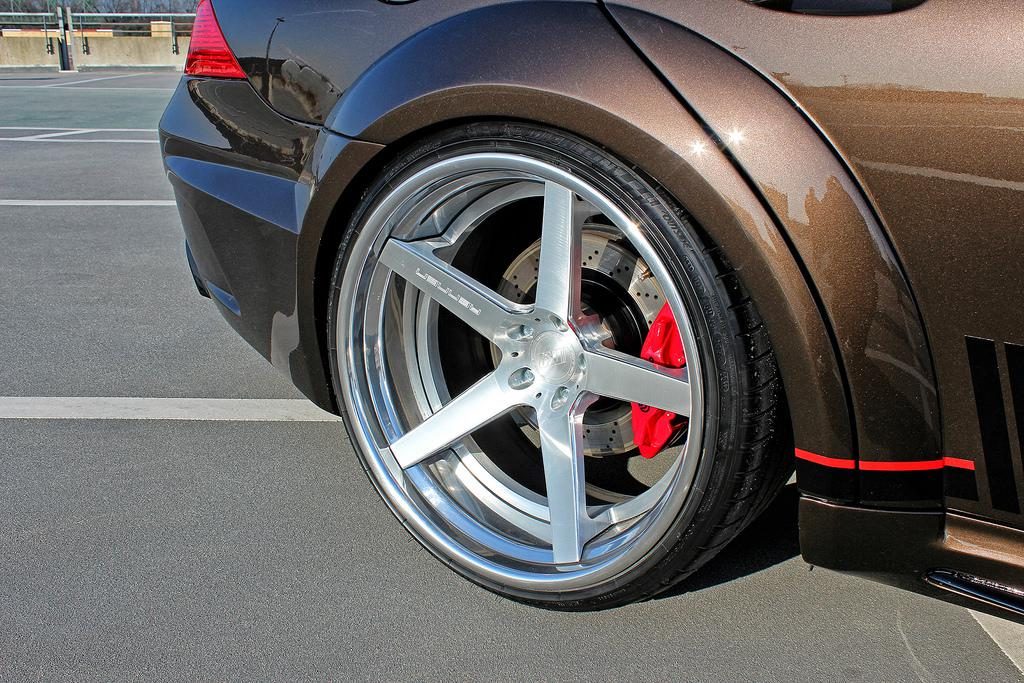 As with other models in the Mercedes range, AMG has worked their magic on the CLS. You can pick up the AMG 63 version of the car. That comes with the same 5.5-liter engine found in the SL 63. And it will rocket the car to 60 mph in around 4.1 seconds.

Mercedes Benz dealers probably won’t sell many of those versions, though. Instead, they opt for the smaller 350d and 220d diesel varieties. Both comes with good fuel economy. And both help drivers of this new, strange coupe, avoid the filling station.

The only spanner in the works for the rise of the four-door coupe seems to be the interior of the new CLS. Gone are many of the flourishes that characterized the older version of the car. Instead, we’re stuck with something that looks remarkably generic. The dashboard area, according to some reviewers, is a little plasticky for a car that’s so expensive. And that wooden dash trim that looked so good on older cars is also gone. The choices Mercedes have made on the interior are a little strange. Given the drama of the outside appearance of the car, you’d think Mercedes would go for something dramatic on the inside. But no. In fact, you’re left with something that’s little more inspiring than an Audi A1 interior. 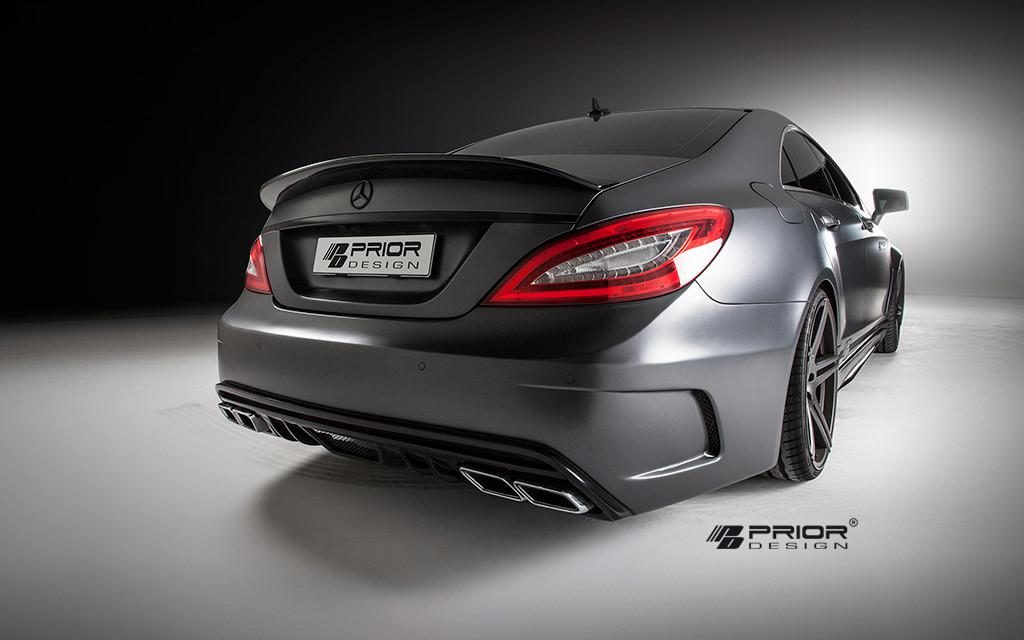 The very fastest version of the car, the CLS 63 will set you back around $110,000. It’ll do 28.5 miles to the gallon. And in return, you’ll get a staggering 585 bhp from that AMG engine. Most people will opt for the cheapest model, the 220d. It spits out less than half the CO2 – good for tax. And it’ll do more than double the miles to the gallon.