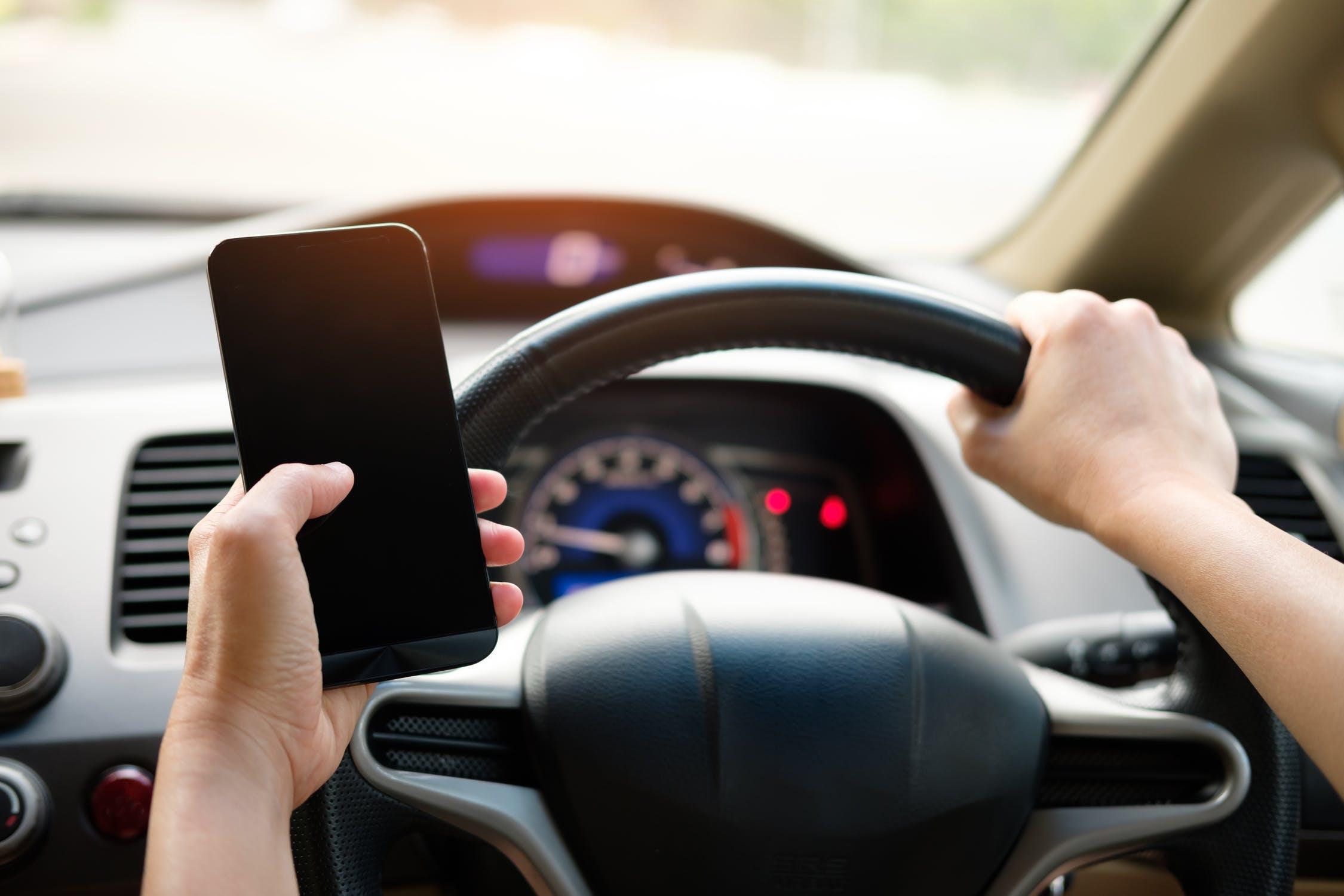 There are lots of things you can do while behind the wheel of a moving vehicle that could end with you getting seriously hurt. After all, this is an extremely heavy, dangerous piece of machinery that you are in control of. Other drivers can only do so much; if you are not following the rules of the road, or even using your basic common sense, you will end up getting hurt eventually.

We’d be here all day if we listed everything you could do behind the wheel that would likely end with you getting hurt, so we’re going to stick to 5. Take a look – it’s likely you do some of these at one time or another.

This has to be the top one, because people still seem to think that they are exempt from this rule. It only takes a millisecond of concentration lost for you to lose control of a vehicle and end up in a horrible accident – this is why more and more laws are being put into place. In some places, drivers are being given an instant ban for using their phone behind the wheel. It makes no difference whether you are texting or using your sat nav. If using the latter, it must be set up before you start moving so you don’t have to touch it.

It’s a good idea to put it in the glovebox so you don’t get tempted by notifications, even in slow moving traffic. You will still get banned, a fine, or points even if you deem what you did to be perfectly safe.

Slouching forward is terrible for your posture in the long term. It’s wise to practice good posture while you drive, especially if you drive regularly. Keep your back up straight, and if you struggle, invest in a seat that helps you to sit properly. You’ll thank yourself for the effort when you’re older and you don’t have a hunchback.

Sometimes, other drivers do silly things that can definitely cause annoyance. However, allowing yourself to get too angry can actually mean you are at risk of causing an accident, as concentration is lost and you lose the ability to make rational decisions. If something happens that really isn’t your fault, there will be a legal team for accident victims to get the justice and compensation they deserve out there that suits you – but if something is deemed as your fault because you got too angry/frustrated, you won’t be getting anything other than a ban or a fine.

There are a few set ways you should hold your steering wheel. Holding it with one hand, or even loosely with both is very dangerous.

5. Talk Too Much To Passengers

Talking to passengers too much in the car can make you miss exits, cars indicating in front of you, and more. It’s a bit like talking on the phone. If you’re talking away, how can you be fully concentrating on what’s going on around you? Make it clear that you can’t talk too much while you drive!