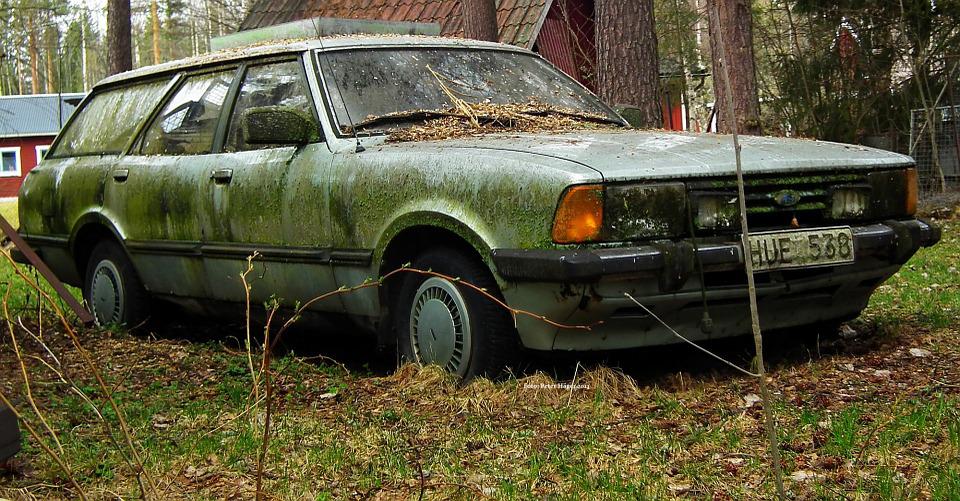 Cars are the second biggest investment most people make, after their houses. You’d think that for this reason, and this reason alone, that drivers would do their utmost to look after their vehicles. But the truth is that many do not. In fact, most treat their car as they would any other throwaway household appliance. Cars aren’t treated with the gentleness and respect you would think their cost demanded. They’re wrestled with and brutalized and not fixed when they should be.

One of the biggest problems reported by a car inspection near me is that people don’t generally consult their car maintenance manual. But given that cars today are more complex machines than the first space vehicles, it’s vital that they do.
Eventually, wear and tear will catch up with you and you’ll end up with some nasty bills. The following are three ways you’re killing your car.

You Don’t Change The Oil

According to the experts, oil problems are the most potentially costly car issue. Oil is the lifeblood of your vehicle’s engine. It’s essential for keeping all the parts lubricated. 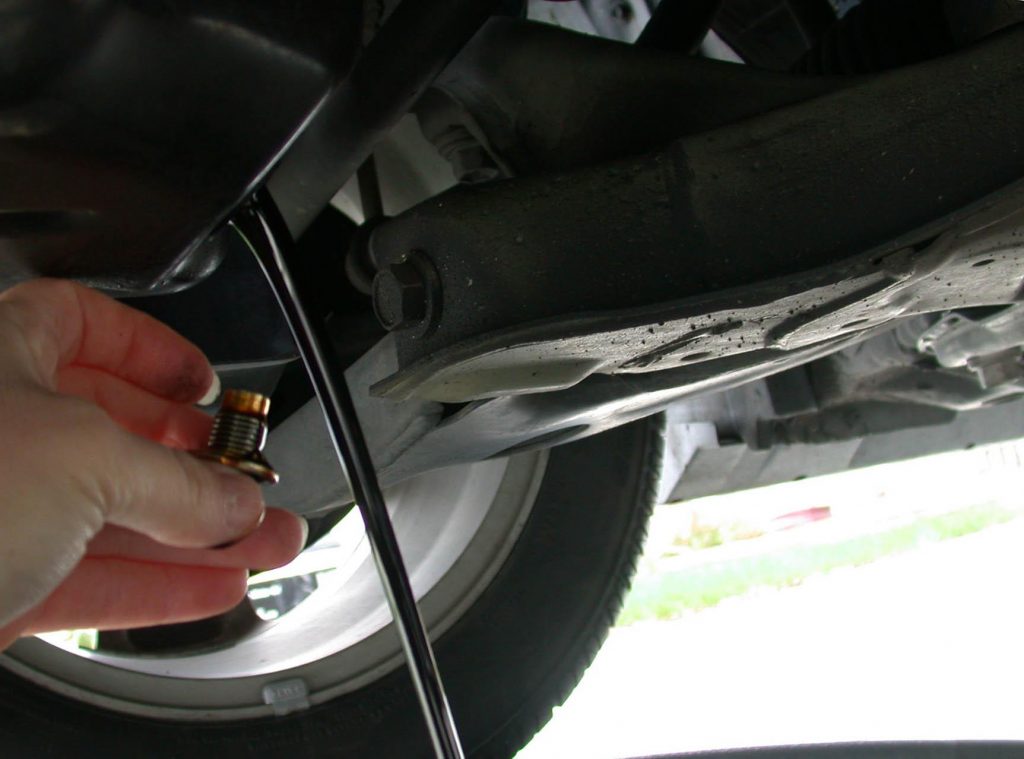 Most people don’t bother to check their oil very often these days. After all, modern cars don’t burn through the stuff like cars used to in the 1980s and 1990s. But just checking that the oil is full is not enough. The oil in the engine itself wears out and needs to be replaced. Even if it’s full, the oil may still need changing anyway.
Most car manufacturers detail in the owner’s manual exactly how far a car can be driven before an oil change is required. Failing to change the oil can result in excessive wear and tear on the engine.

You Neglect To Change The Air Filter 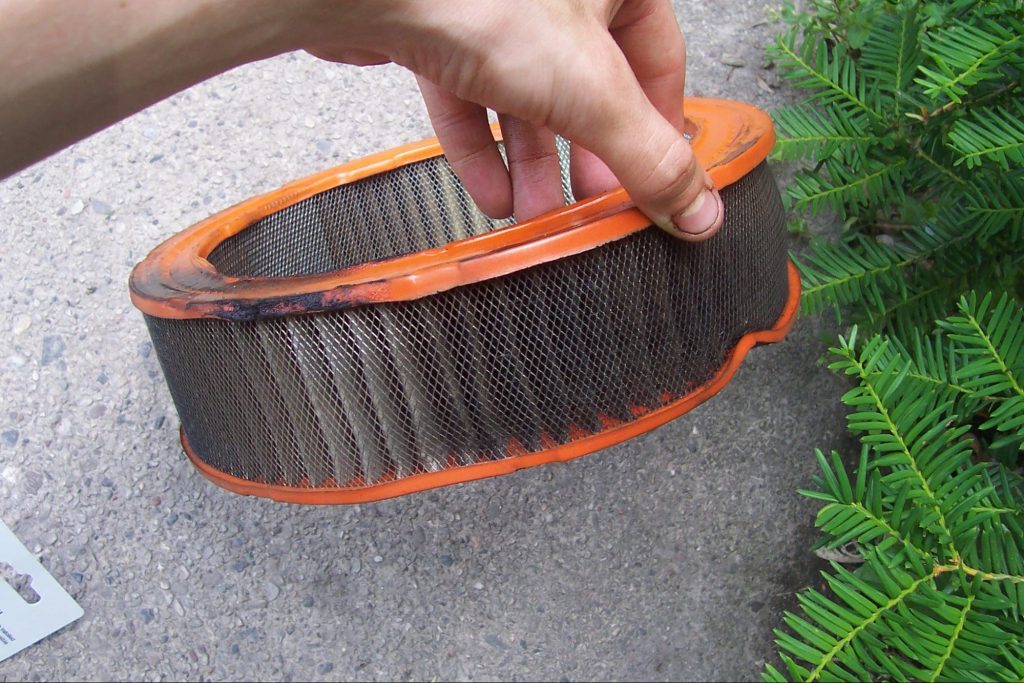 It might sound strange, but like people, cars have to be able to breathe. And how do they breathe? Through the air filter.
The problem is that air filters can get gunked up. After all, the only reason why they are there is to stop particles in the air contaminating the engine. Gunked up filters stop the engine from getting all the air it needs. It starts to overheat and work less efficiently than it would otherwise. Eventually, the engine will fail, costing you thousands of dollars. A new filter, on the other hand, should only set you back $35.

You Are Braking With Worn Pads 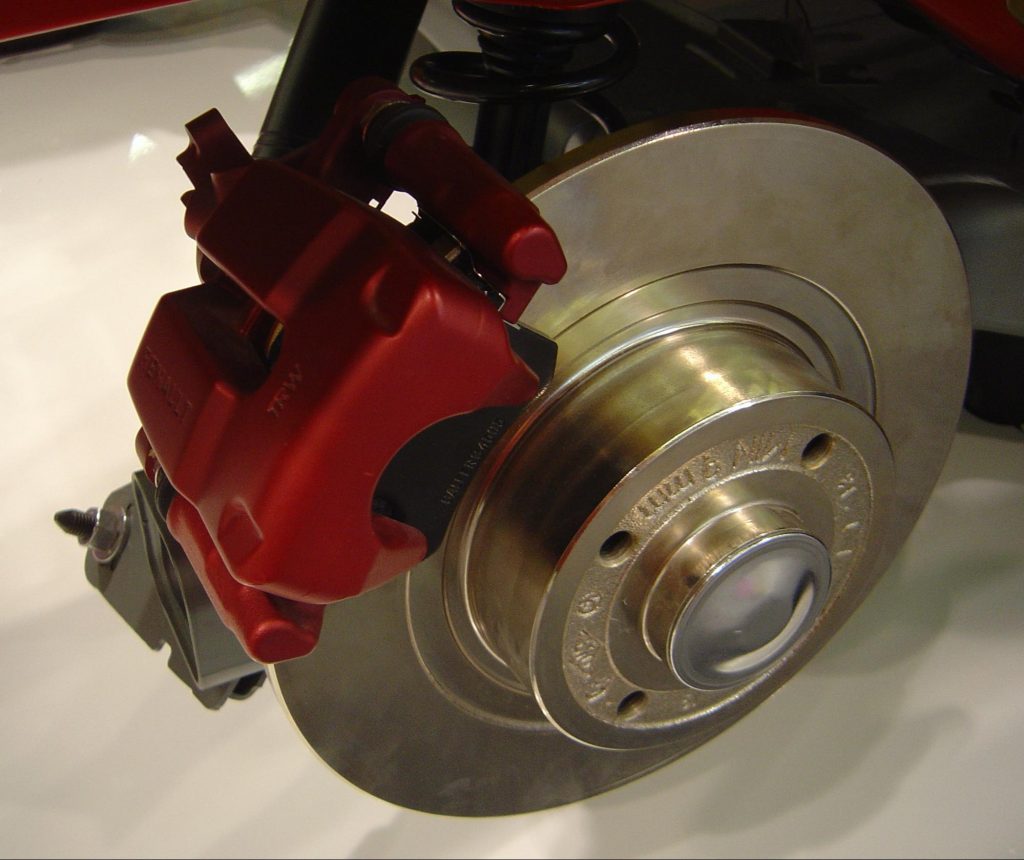 Perhaps it’s because brake pads are a relatively new addition to mainstream cars that people don’t get this one right. But running worn out brake pads is a big mistake. Once the brake pad material is worn all the way down, you’re essentially left with just metal. When this metal comes into contact with the disc rotor, it grinds it down and makes an awful noise. This makes braking less effective and can destroy the rotor itself. Not good.

Cars should have their pads changed every 20,000-25,000 miles or so. Replacing the brake pads isn’t all that cheap. Most shops will do it for around $60 per brake. But it does ultimately save you big expenses in the future.