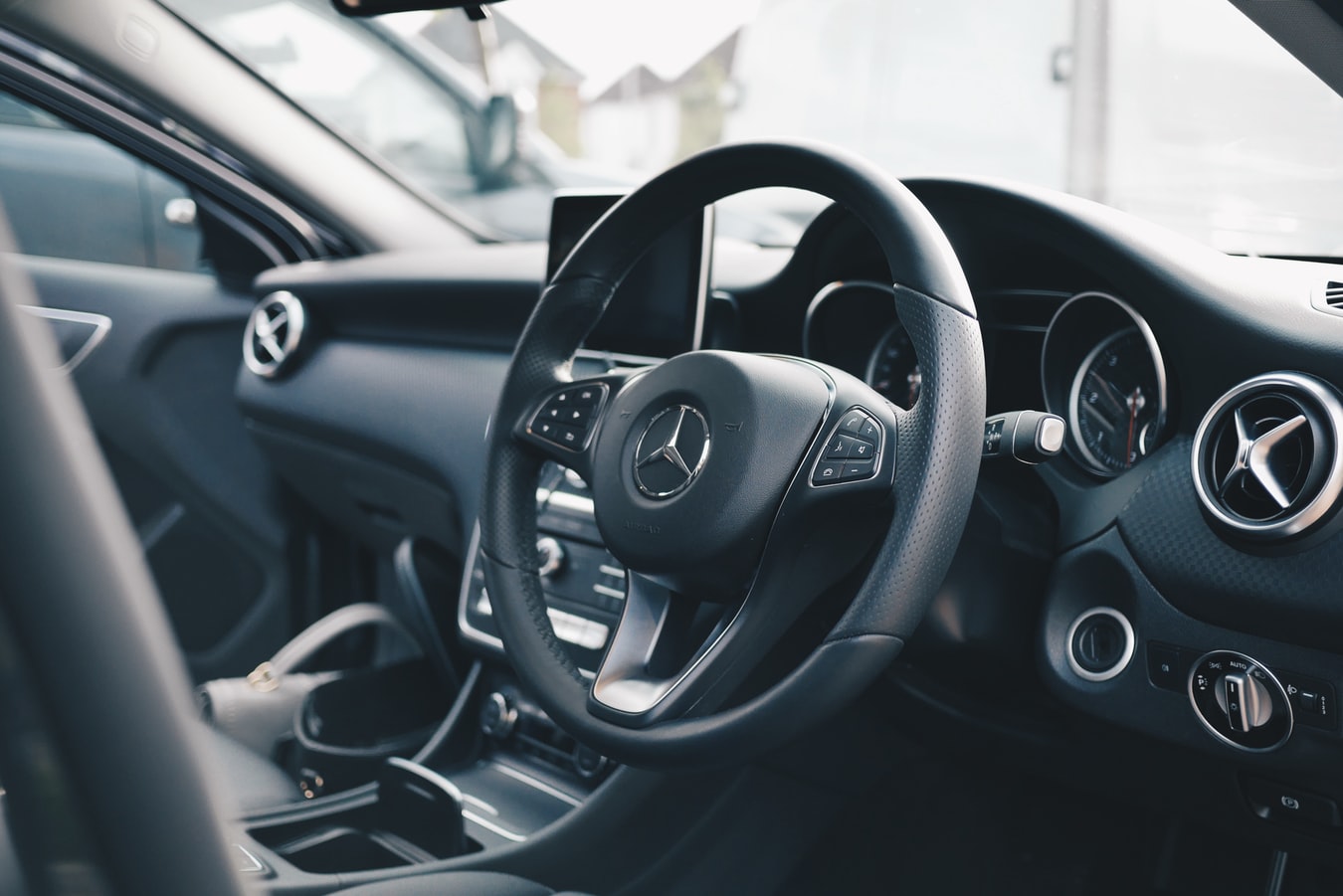 A car is more than just a few pieces of metal that carry people around at high speeds. Sure, years and years ago, they would have served a solitary purpose, but now we’re at the stage where they hold a lot more value and significance. In this day and age, seemingly every adult on the planet has their own personal vehicle, so the whole idea of owning one isn’t exactly special anymore. Having something that stands out from the crowd, however? Well, that’s a little different. Even if you’re not the biggest car enthusiast in the world, you’ll probably still want to have a good-looking motor, right? Your car is a big part of your look and your overall being, so you better make it good.

What can you do to your car in order to make the sex appeal grow, though? Beauty is subjective, so it’s pretty impossible to find something that will look perfect for everyone. There are little things you can do to jazz it all up a little, however. Let’s go through a few basic ideas.

Keep Everything Clean And Tidy

This is a pretty simple point, but it’s one that would make a lot of difference to a car. There are no real technical aspects to keeping a car cleaned and tidied; it’s something that everyone could and should do. I’m sure you hopped into a car that has lots of mess and clutter before, right? It’s not very pleasant. It’s not the end of the world, of course, but if they took an hour out of their day to declutter and clear with a vacuum, the interior would look so much better.

Adding extra little pieces to the exterior of the car isn’t something that everyone likes to do, but they certainly at a little spice to the overall design. Sure, if you’re driving a relatively modest hatchback that has had its best days, then you’re probably not going to jazz it up. If you’ve got a fairly new and sporty looking thing, then installing a spoiler, playing with the rims and tires, or adding some side skirts could take the blandness away. It’s a sure-fire way to make your car stand out from the rest.

In terms of the car’s sound, you have a few avenues. The sound of the engine matters to many people; the sound of the music being fired out of the speakers does, too. If you’re quite the mechanic or car enthusiast, then you’re probably going to want to upgrade the engine, transmission, and exhaust – and that will make the thing sound so much sexier. In terms of any music that you might want to blast during your driving sessions, installing better amps and speakers would do the trick. You can look online at places like alpine auto news center for some of the best sound-making options. Of course, playing music and revving too loudly and too frequently can be a little annoying, so be sure to act sensibly should you go down these routes.