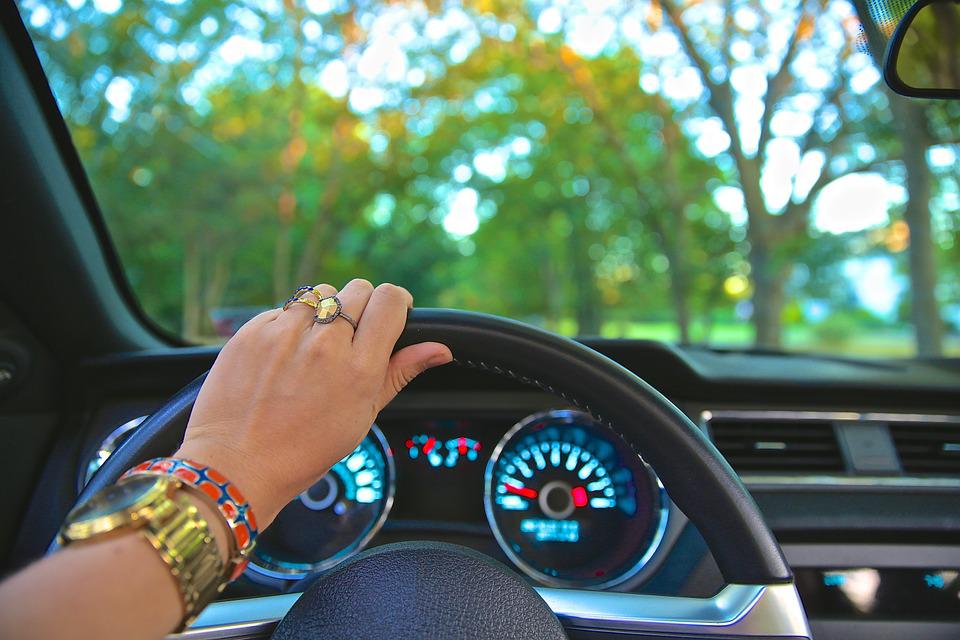 When I originally passed my test (first time!), I thought I was king of the road. Suddenly, I could go anywhere and do whatever I wanted! The very first trip I ever took was the very scariest to date. I almost crashed multiple times, and I’m so thankful that I didn’t. By the time I got to my destination, I was sweating and panicking like never before. It’s safe to say that just because you’ve passed your test, it doesn’t mean you’re an expert at this. Here are a few things to watch out for.

This is what I suffered from all those years ago, and it’s such a danger. So many accidents are caused as a result of overconfidence, whether it’s speeding or just not taking extra care. You’re good enough to have passed your test, but you’re still very new. You’ll encounter situations that you’ve never dealt with before, so always be careful no matter what. The minute overconfidence creeps in; you’re in trouble.

I did have dreams of going on massively long road trips when I first passed my test. I quickly realized that wasn’t going to be a good idea if I valued my safety! As you’re so new to this, you need to take things slowly. It’s going to take a while before you’re ready to go on a long drive, so stick to short journeys for now. In six months time when you feel more confident, then you might want to give it a shot. 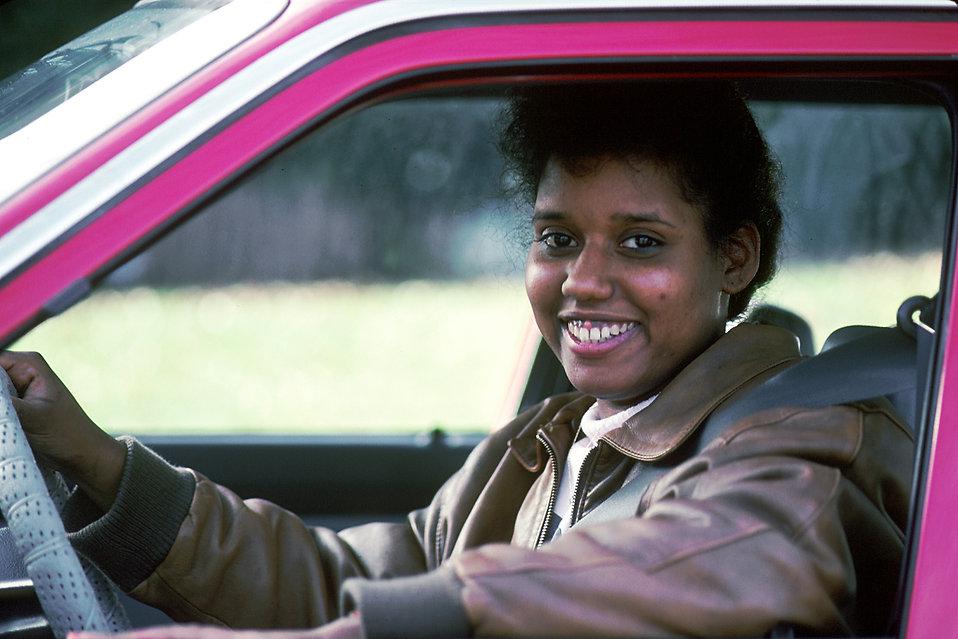 Stay Away From Alcohol

Depending on your body’s tolerance to it, you’re normally allowed to drink at least a little alcohol. Here’s my advice: don’t. One day, you might be able to get away with a small drink, but for now, it’s not a clever idea. Anything that takes away from your ability to drive is such a bad idea when you’ve just learned a new skill. If you get caught with a DUI, the damages are extensive. You’ll also have to put in time and money to find a lawyer from websites like http://www.roachlawoffice.com/. Then, your record will be tarnished, and as you’re so new to driving, you might even lose your license.

You can never learn enough when it comes to driving. You can actually find local training programs from places such as www.iamroadsmart.com/ to help you learn more. I underwent training that related to highway driving. I was personally quite concerned about driving at such fast speeds and the different lane structures. A few training courses later and I felt totally ready to drive on them on my own. Don’t be afraid to get extra training to ensure your safety!

Sometimes, you just can’t avoid driving in busy places. If you can, though, try and do so at all costs. Give yourself the freedom to make the odd non-threatening mistake by driving in non-populated places. It won’t feel as daunting, and accidents are much less likely to happen. Just don’t get overconfident as we mentioned earlier!