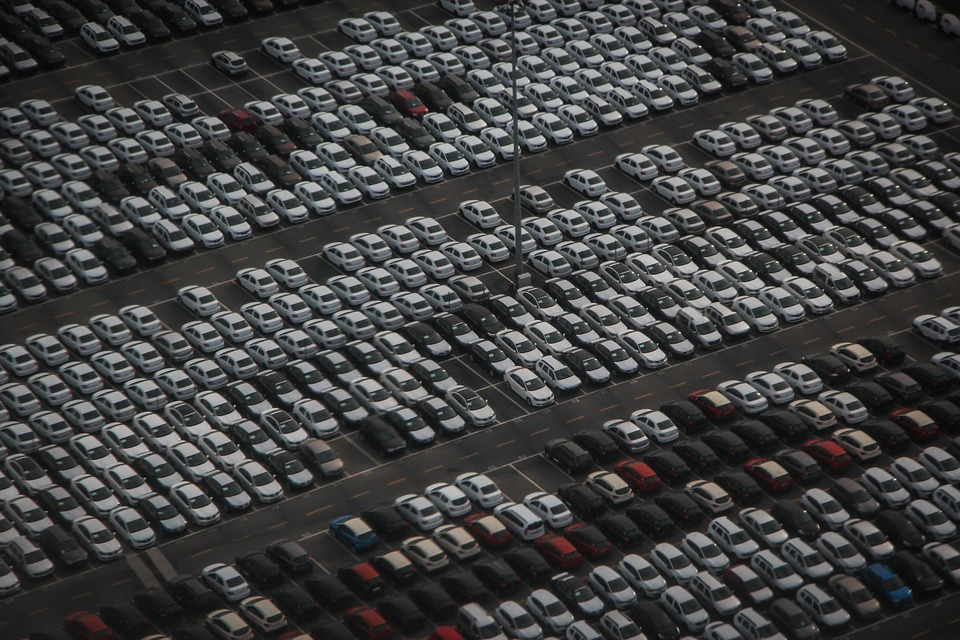 So, it’s time for a switch up. You need a new car because the old one most certainly isn’t doing it any more. But you want to make sure that you make the best decisions and get the best deal for the car you actually want. So in this article, we’re going to look at how to do just that.

Out with the old

First, you want to get rid of the old car. Unless it’s in use by someone else, it’s not a good idea to keep hold of an old car. It will only depreciate and perhaps even cost you more as it degrades. Instead, think of how you can rid of it to benefit yourselves or others. For example, there are plenty of charities willing to take old cars. You can just as easily get some money for even the oldest cars from car removal services.

Finding how much car you can afford

Hopefully you can put your old car to some kind of financial benefit for you. Because it’s never cheap to finance a new purchase. Set up a budget and find out how much you can actually afford to pay, both up front and down the line. That budget can help you decide which kind of financing options are best for you. Don’t get sucked into the trap of thinking you can pay more than you actually can.

Considering what you want from your new car

Don’t get sucked into the desire to buy something that will make your heart race, either. If that’s what you really want, great. But think about what else you might want. It could be something that’s more efficient, economically and energy wise. It might need plenty of space for your family. It might need to be more suited to those long drives rather than inner-city. Think long and hard about the kind of car you actually want.

Once you’ve narrowed yourself down to a few separate choices, don’t run in all cocked and loaded just yet. Take the time to do your research on them, individually. Learn more about what you can expect from the cars, as well as the market price of them. This way, you can immediately spot the better deals and which are best to just ignore entirely.

Getting the negotiations right

If there’s something that most people do not like about buying a car, it’s dealing with dealers. Unfortunately, they’re most likely to have what we want. So how do you make sure you get the negotiations in your favour and not theirs? Beating car dealers is all about moving the advantage from seller to buyer. You can do this by visiting the dealerships in periods where car purchases are traditionally low, for example. Don’t be afraid to walk, either. Don’t be pressured into paying more than you want.

It’s not your first rodeo, so at least you won’t be as inexperienced to dealing with dealers as before. You might even have a bit of help funding your purchase thanks to the old car.