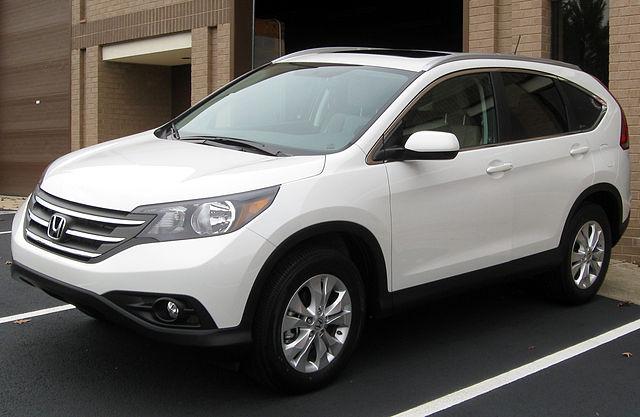 Honda is a Japanese car maker that is well-known throughout much of the world. For decades, the firm has produced a variety of different models, many of them well received. The only trouble with Honda is that they are struggling to capture a bigger share of the European market.

The first sign of trouble was when Honda stopped selling the ever-popular Accord model. But, it looks like they are taking steps to be a big automotive brand once again. One example that seems to prove this is with the CR-V, the company’s flagship SUV model.

On first reflection, you can tell it’s a car designed to compete and surpass existing German cars. One notable competitor, of course, is the BMW X3. So, just how well does the Honda CR-V fare? And why is it proving to be a refreshing alternative to established German SUV cars?

In today’s blog post, I will be discussing what the Honda CR-V has to offer.

Honda is a marque famous for its reliability, just like its other Japanese competitors. The CR-V sports utility vehicle is no exception to that rule. The model builds on existing best practices used in other Honda models. As a result, you’ve got a car that will cause few problems during your ownership of it.

Of course, you still need to do your bit and maintain the car as required. But, doing so means that you won’t end up facing big repair bills for various parts.

When you get behind the wheel of a Honda CR-V, you will notice one thing. The cabin is almost silent, especially at speed! As is the case with all modern Hondas, the CR-V benefits from a lot of sound deadening. Honda has gone to extreme lengths to ensure that one’s journey on the road is comfortable as possible. 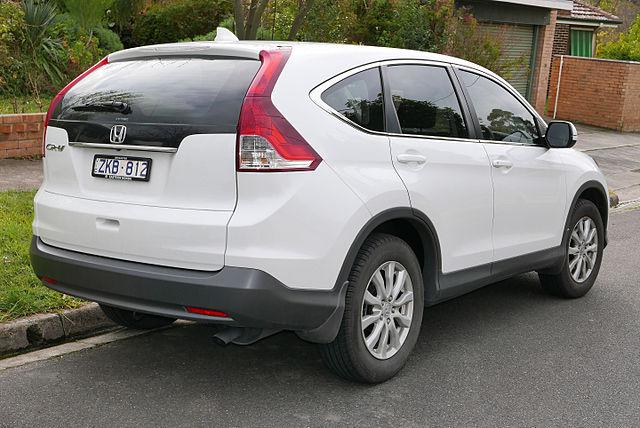 Despite its large size, the Honda CR-V does a good job of keeping you on the road. It has an efficient suspension setup that feels firm even when cornering at speed. I wouldn’t say that it’s got agile handling like a supercar. But then, this isn’t a supercar. This is a large family car.

When you need to stop, you can rely on the Honda CR-V to do its job well. Some cars have too little or too much servo assistance. The braking setup on the CR-V got tuned to offer optimum braking performance. In fact, I’d say it’s even better than earlier generations!

Did you know that the Honda CR-V is just as capable when driving OFF the road as it is on it? You can buy the latest generation models with either two or four-wheel drive systems. If you live in a rural area, it probably makes sense to opt for the 4×4 variant. Especially as you can disable the four-wheel drive system when you’re on the road.

So far, we know what the car itself is like in various environments. But, what’s it like when you’re a driver or passenger in the Honda CR-V? Well, the ride quality does feel somewhat firm. Yes, it’s a matter of opinion. The car isn’t going to make your dentures fall out if that’s what you’re worried about!

Still, some people might find the ride a little harsh for their posteriors. If that’s the case, I recommend opting for the models with 17-inch wheels. Some CR-Vs come with 18s as standard. The general rule is that skinnier tyres on big rims mean firmer handling, in case you wondered.

The Honda CR-V comes with a choice of two diesel engines and one petrol unit. All models are available with a six-speed manual transmission. It’s also possible to have a five-speed automatic if you prefer.

So, what kind of performance can you expect from those engines? The entry-level 1.6-litre i-DTEC diesel boasts 118 brake horsepower as standard. It has a 0-60 mph time of 10.8 seconds and good fuel economy of 62 MPG combined. CO2 emissions are a low 119 g/km.

Looking at the specs on www.harratts.co.uk, the 2.0 diesel seems to be the better option. For a start, the 60 mph sprint is quicker at 9.4 seconds. Power is also higher at 148 bhp. The only downside is that fuel economy is lower at 50 MPG combined. And CO2 emissions are also higher at 144 g/km.

Still, those two “downsides” aren’t deal-breakers in my opinion. Last, but not least, there is the 2.0-litre i-VTEC petrol engine. It has the highest power offering of all at 152 bhp. But, it’s not an engine I would recommend you consider. The 0-60 mph time is slower than the 2.0 diesel (9.7 seconds). Fuel economy is the lowest of the three at 39 MPG. CO2 emissions are highest at 168g/km.

In lighter Honda models, the VTEC petrol unit is a better option. The thing is, the CR-V is an SUV that weighs 1.7 tonnes! It comes as no surprise, therefore, that the 2.0 diesel unit is the most popular one.

The latest generation Honda CR-V looks quite similar to some of its German rivals. It isn’t a surprising fact, given that Honda wants to target those motorists! 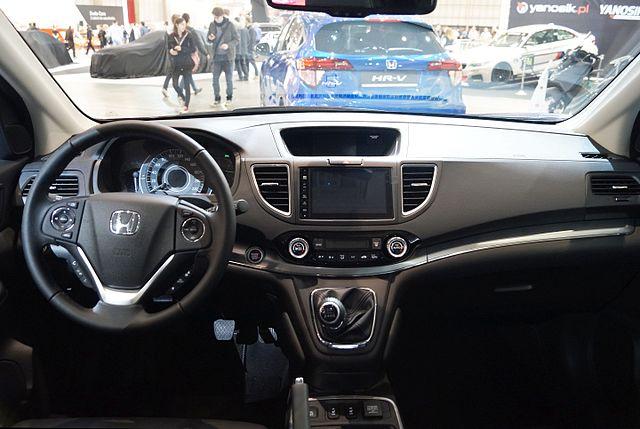 That aside, walking around the CR-V, it does look quite modern and spacious. You don’t have to worry about any outlandish styling with the Honda CR-V. Compared to other SUVs, it’s quite a tame beast in the looks department! Take a look at www.youtube.com for an in-depth look at the styling.

Would I buy a Honda CR-V? Well, if I wanted to buy a spacious SUV that could fit everything but the kitchen sink in it, yes! The only things that might put off some buyers are the engine specs. That aside, the car does have more pros and cons. Definitely one to take out for a test drive!