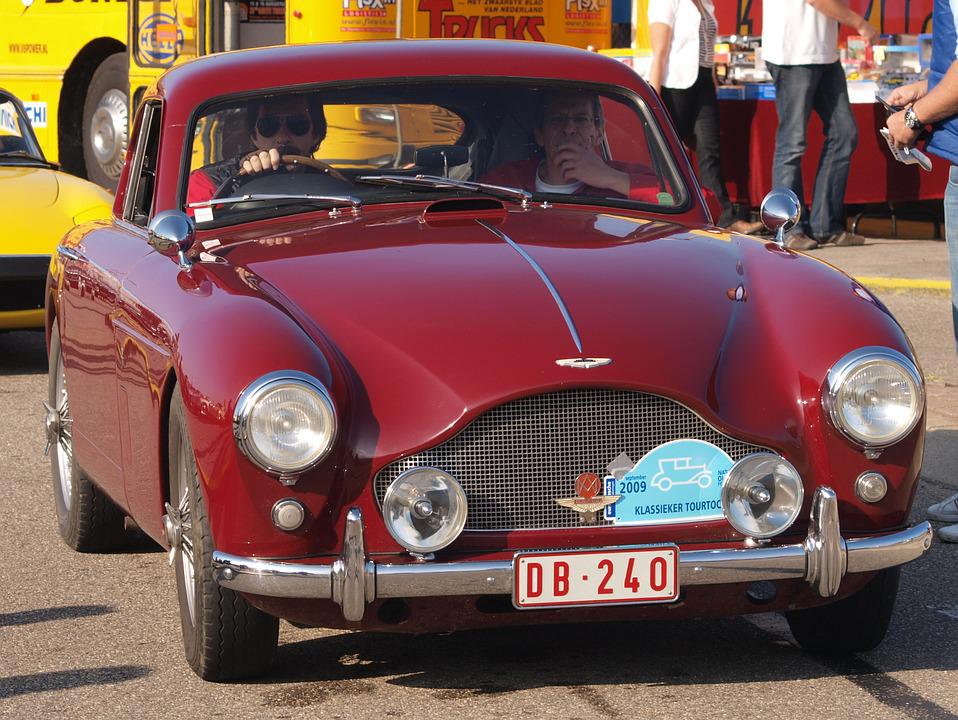 Think you’re a pretty good driver? You probably are if you have plenty of experience on the road behind you. However, there is often one problem that all drivers face, and this can prove to be a very dangerous hazard – I’m talking about other road users!

Imagine if you were the only driver in your area; you’d be able to drive at any speed you want and would have full control of the road. You wouldn’t have to worry about any other driver getting in your way. And that means that you won’t have to stress about having to navigate a bad driver when on the road. In fact, if you were the only driver out on the road, your chances of getting in an accident would be drastically reduced.

So, just why are other drivers so dangerous for you? Here are a few hazards that you need to watch out for, all of which are caused by other road users. 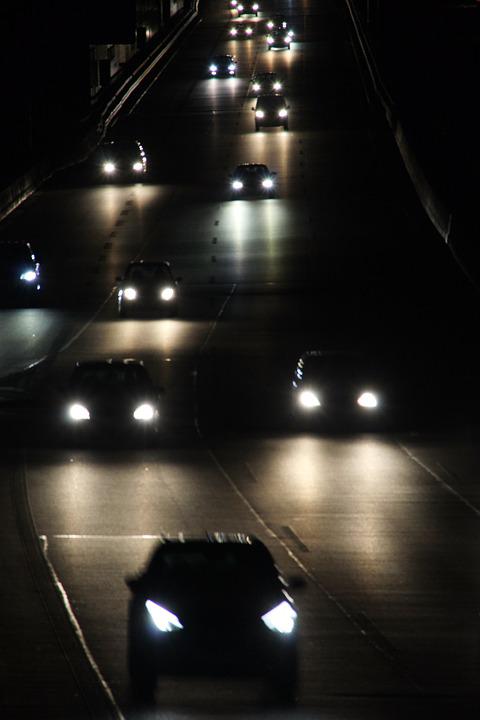 Generally speaking, large vehicles, such as trucks and tractors, are extremely slow to drive. If you get stuck behind one, you will certainly want to overtake at the first possible chance! Overtaking can be perfectly safe if you follow all the steps that you were taught in your driving lessons. However, overtaking such large vehicles throws up some extra hazards as you will be spending more time in the opposite lane, which can prove to be dangerous.

To ensure you can pass slow, large vehicles in a safe manner, you need to follow these steps: 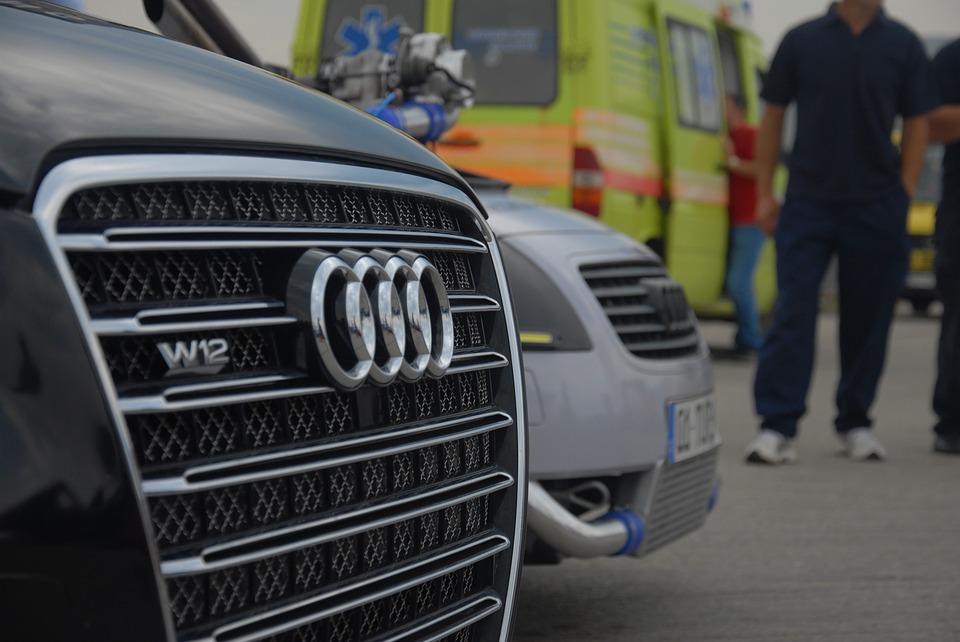 One of the main reasons drivers end up in accidents that weren’t their fault and end up seeing DCL Personal Injury Lawyers is that they have ended up in a crash with someone who has run the lights. As you can probably tell, if you are in this kind of accident, there is little you could have done to prevent it as it wouldn’t have been your fault. In this kind of situation, the best thing you can do is to be as aware of your surroundings and attentive of the situation as possible. As long as you are driving according to the law of the road and aren’t being too reckless, then the accident shouldn’t be too severe, and there is no way you will be in the wrong.

Another way you could be put in danger because of other road users is if you ever share the road with drunk drivers. If you are driving along and notice that a car in front or behind you is weaving in a very unstable way, then there is a chance that the driver is drunk or has been using drugs. If you are able to, you will be better off pulling over and letting them pass you. Once they have gone, you can carry on driving in safety. If you aren’t able to pull over anywhere, you should make sure that you are always aware of them so that you can quickly react in case they ever do anything that puts you and your passengers in danger. 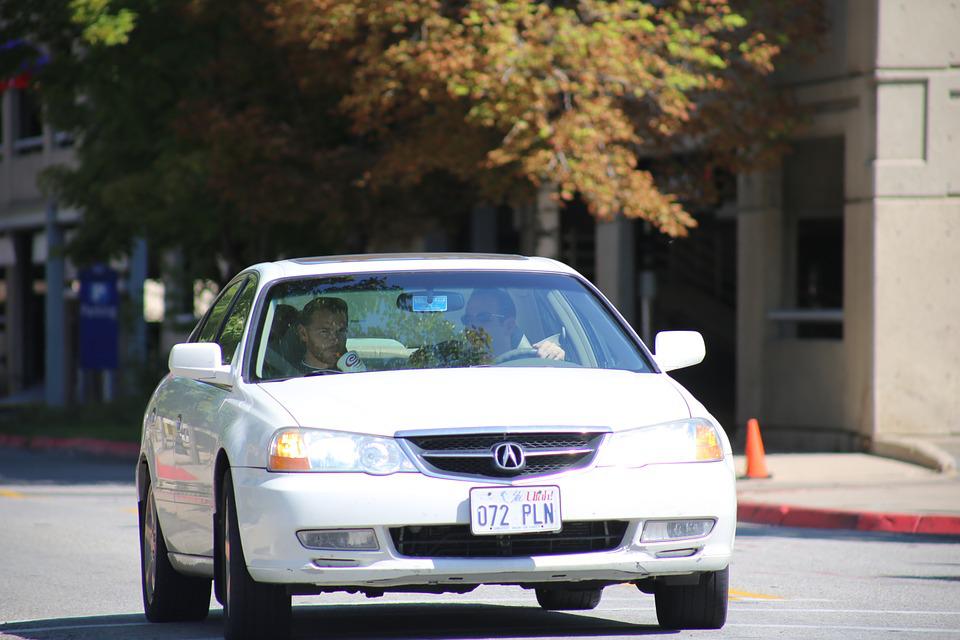 Did you know that drivers who sit in the middle lane are a major hazard for other road users? This is a bugbear of many drivers, but it is very unsafe as well as extremely frustrating. Even if the road ahead is completely clear, you should stick to the lane on the edge, as this is the slow lane. You are then allowing any traffic that comes up behind you the chance to overtake you safely. Middle-lane hoggers end up causing congestion and they also force other drivers to do very dangerous maneuvers in an attempt to pass. If you ever find yourself behind a middle-lane hogger, you should make sure that you overtake them when it is safe to do so. Once you are past, remember to stay in the slow lane so that you aren’t a danger to any other road users.

Young and new drivers can be quite a big hazard to other drivers as they are the main cause of most crashes and accident. It’s for this reason that most new drivers have to pay really high insurance premiums. Even though it is not a legal obligation, most new drivers choose to wear a green ‘L’ plate so that other drivers know that they are new to the road. Other drivers should, therefore, drive fairly slowly around them and expect to give them a bit of extra time for their maneuvers. If you are sharing a road with a new driver who seems to be driving quite erratically, you should either hang back and give them plenty of space, or try to overtake at the first safe chance you get. 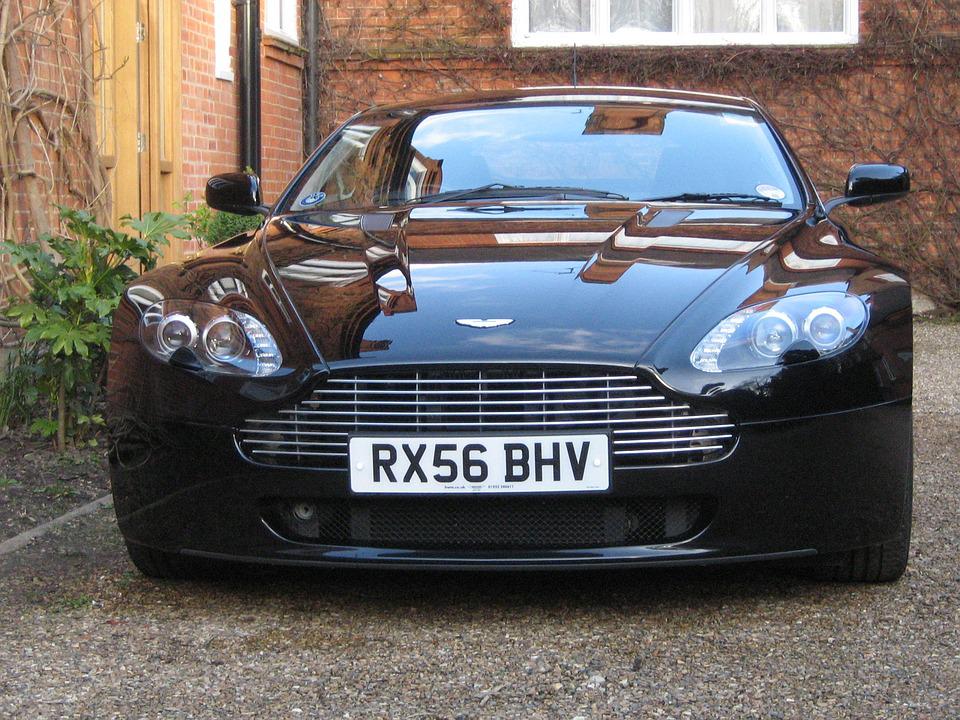 As well as new drivers posing a risk on the road, old drivers have also been linked to many accidents and car crashes. The main issue with elderly drivers is that they can often suffer from eyesight problems and reduced vision. As you can tell, this can prove to be a massive problem when they have to navigate their way through the streets and around other traffic! As with new drivers, it’s a good idea to try and overtake old drivers and get out of their way as quickly as you can.

So, as you can see from all the above examples, other drivers on the road pose quite a few different hazards for you!