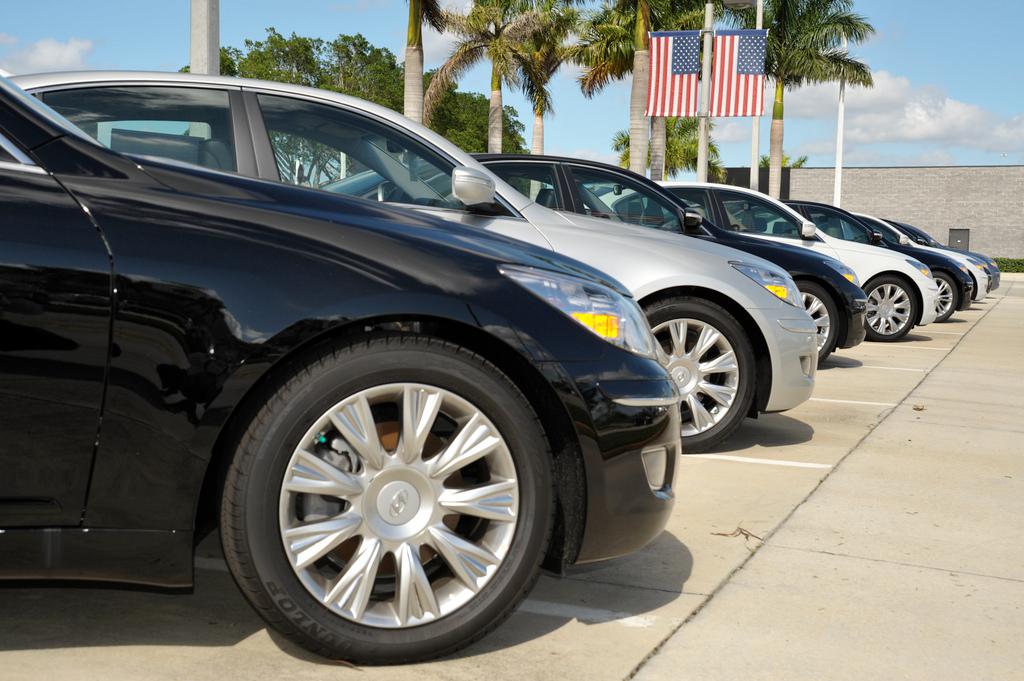 Though there have been a lot of complaints about the economy over the last few years, one thing seemed to be pretty certain: the auto industry was having a great time. The last couple of years have been described as something of a boom. Car manufacturers have been flush with cash as sales have risen to stunning levels.

This has been an encouraging thing not only for car manufacturers, but for many people keeping their eye on the economy. After all, growing car sales are a sign of growing consumer confidence, as well as steady and strong job growth. In your average year, the amount of people who are likely to buy a new car in that year is around 5% of the population; a percentage that must have increased healthily throughout the past couple of years, with more people buying new cars than they had in a long time.

Around this time last year, it was predicted that this boom would last through to 2018, with a record 20 million new cars expected to be sold in that year. But over the past couple of weeks, almost exactly a year later, experts are starting to lose confidence. 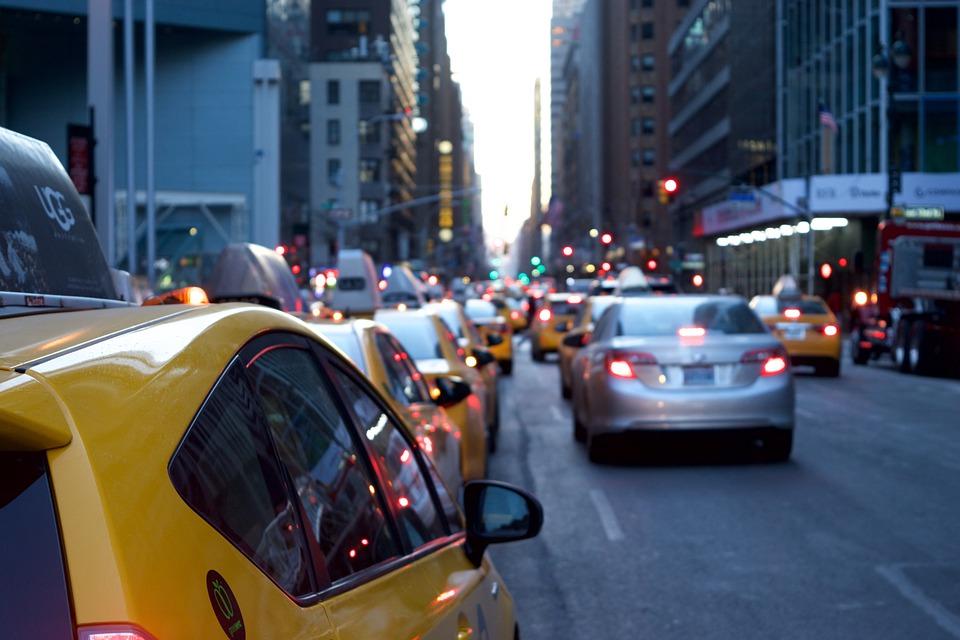 Throughout 2017, something seems to have gone wrong. A month or so here and there of slower sales are expected. But April marked the fourth consecutive month in which sales have declined. In the auto industry, this is considered a worryingly long slump – in fact, it’s the longest sales slump the industry has seen in years, since the market basically gave out back in 2009.

So momentum has fallen quite severely. This is worrying to the industry and economists at large, with the decrease in April being of significant concern. There’s the fact that the month signifies the fourth consecutive underwhelming month to consider, but there’s also the fact that April is generally a strong sales month in the auto industry. As spring enters the fray, people who want new cars tend to get out there and start buying. 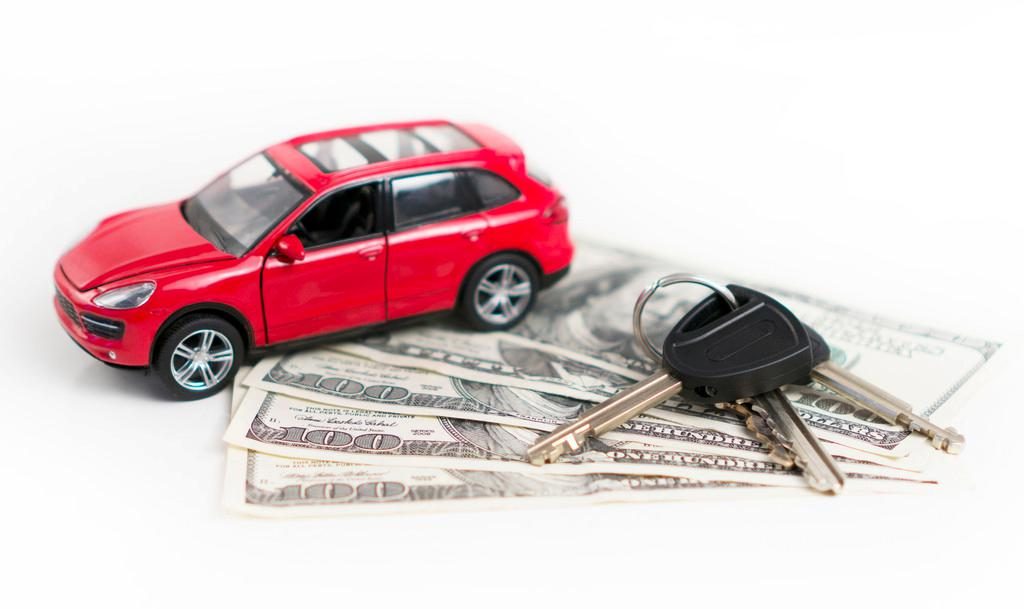 It’s true that we should probably give it a couple of months to see if the auto boom has really ended. The start of summer tends to see the best sales year by year. But what we’ve seen so far would suggest that the time for growth in the auto industry is over for now. It’s not just that sales are falling – a fall in April had actually been expected, given the falling sales throughout 2017 – it’s that the sales are falling even faster than expected.

Perhaps what we’ve been experiencing is a sort of bubble. Perhaps the bubble has burst.

Which companies are losing sales?

Of course, it’s not usually enough to say that car companies across the board are losing sales. It’s best to actually take a look at which companies are being affected before we start lamenting about the death of growth. Unfortunately, when we take this into account, the image really doesn’t look much brighter. Out of the six biggest car companies selling cars in the U.S., five of them have reported cooling sales throughout 2017, with a noticeable slump in April.

Fiat Chrysler Automobiles, Ford, General Motors, Honda, and Nissan have all reported car sales dropping faster than had been forecast by industry economic experts. However, these companies also experienced quite a bit of sales growth over in the U.K. in April, perhaps due to anticipation of impending tax increases in that country which perhaps make it smarter to make big purchases now.

Are there any companies that haven’t been hit so hard? Toyota, the other member of the big six, also saw a drop in sales, though at -4.4% it didn’t exceed the forecasted drop. Not every car company has seen a drop in sales, however – some have been growing. Subaru has seen an impressive growth of 3.9%, so outlets such as Eblen Subaru should be okay! Volvo saw growth of 15.4%, and Tesla Motors has impressed with a growth of 29.4%. 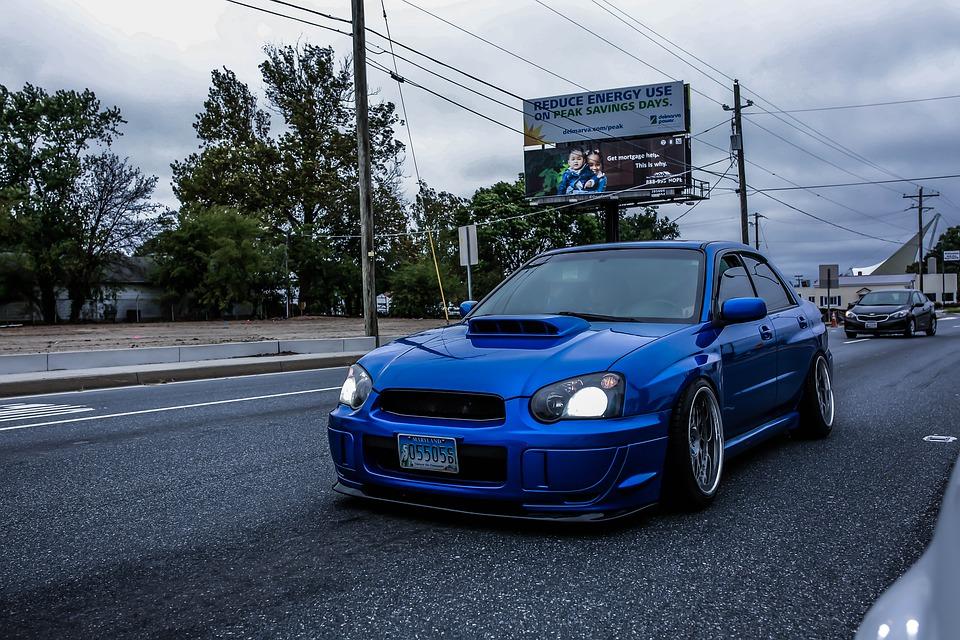 So not every car company is suffering from a lack of growth. However, this doesn’t mean the sales slump is that much less concerning, especially when you consider that these lucky companies may have seen even greater growth had this sales slump not occurred at all. Check out the sales statistics for yourself to see the rises and falls of other companies.

Is this a Millennial thing?

Whenever there’s a slump in the auto market, people start turning towards the Millennials. After all, aren’t they the ones who keep the industry propped up? Aren’t most people who buy new cars buying cars for the first time? Well, it’s important not to put too much weight on this phenomena – after all, most new car drivers buy used cars instead of new ones. But there are certainly aspects of the generational changes that are worth considering.

With the increase of Millennials as portions of consumer statistics, it’s worth remembering that many Millennials care less about cars than the generations before them did. Mass transit is more widespread and reliable than ever these days, and people are still flocking to cities in large numbers – the precise sort of place where people are less likely to need cars. They’re also more concerned about the high costs of driving, as well as the growing fears about damage to the environment. There are also fewer people in the Millennial generation whose parents can afford to buy them a car than in any previous generation. Many have labeled the Millennials “the cheapest generation”. 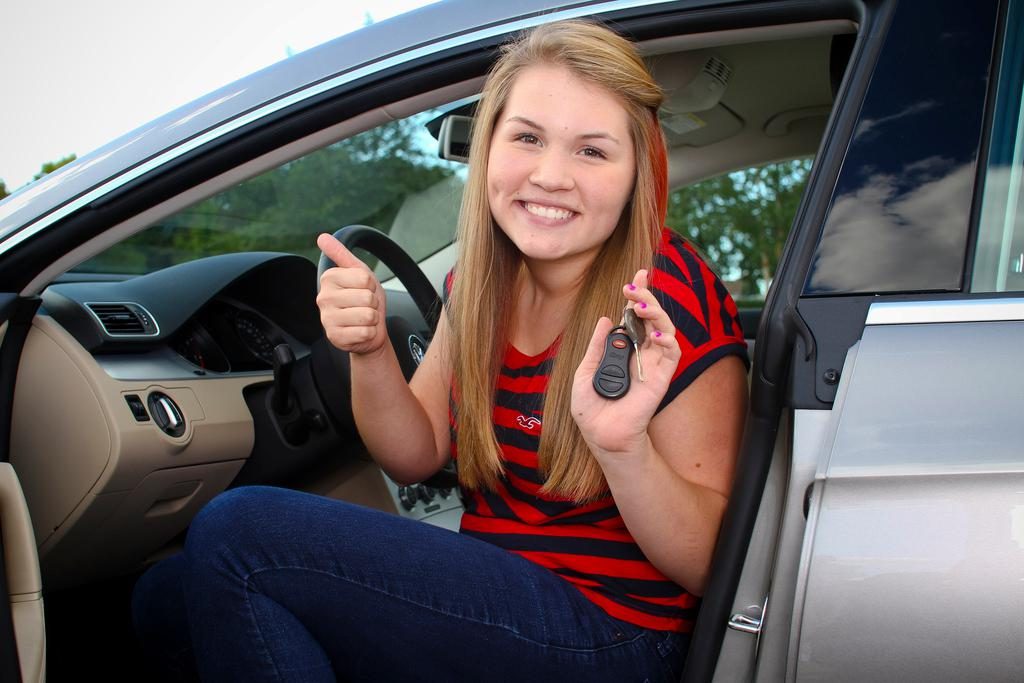 But a study at the end of last year showed that Millennials still account for nearly 30% of all new cars sales. Whether that percentage dropped during the past four months remains to be seen, but there’s little to suggest that the problem lies with the changing attitudes and financial situations of Millennials, considering the fact that they’ve been pretty instrumental to the growth the industry has experienced over the past few years.

While it’s true that many Millennials are less likely to buy cars than their counterparts in previous generations, there are many cases within this generation in which cars are simply being bought later. Many people aren’t buying new cars around the ages of 16-24; they tend to be buying them closer to or past thirty. 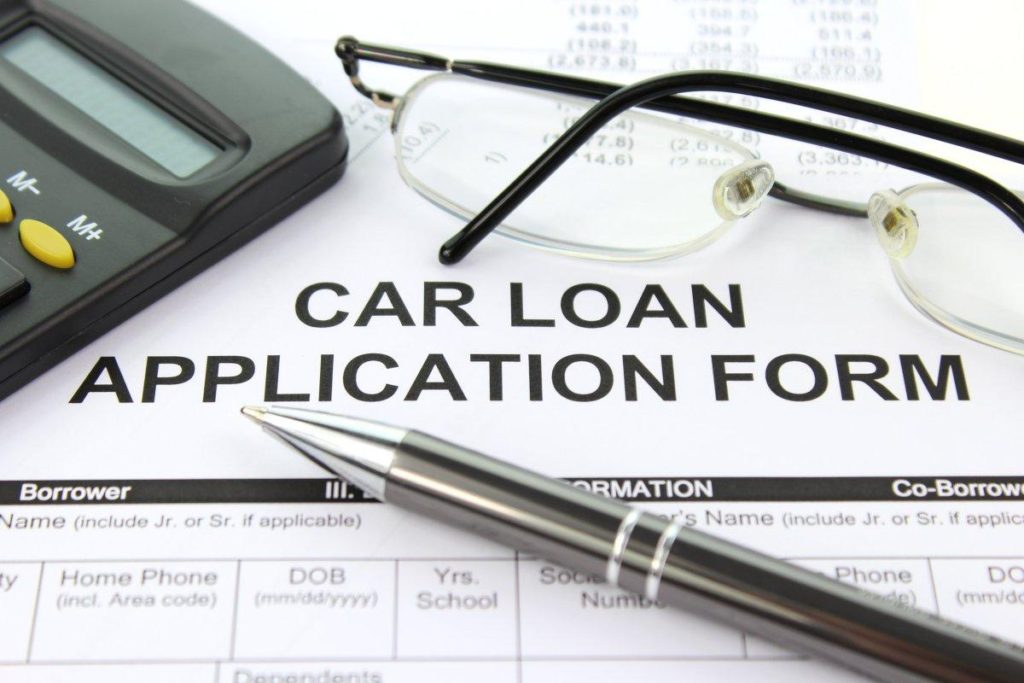 The problem often has much to do with loans. Specifically, an increase in the ease of receiving a loan, followed by an increase in loan delinquency (people not paying back their loans properly, usually because they can’t afford it), followed by the banks and other lenders tightening their wallets and becoming much more strict when it come to who they’re willing to lend money to.

When big loans – be they subprime loans or any other type of loan – are handed out with ease, it’s possible for the sales of an industry to increase faster than actual consumer spending. So when car finance suddenly becomes harder to attain due to a tightening of lending standards – which is precisely what the auto industry has seen in the past couple of months – a sharp slump is perhaps inevitable.

Are car prices going to decrease?

If you’re looking to buy a new car, you might not want to sit around and wait for some price drop to occur because of these sale decreases. If such a drop in prices is going to occur, then it’s probably a few months down the road. And if sales are still decreasing at that point, the economy at large might be in much more trouble than people think!

If you need a car, then it might be best to go to a dealer who specializes in sales of cars that have been doing really well over the past few months. Dealers who have been doing good business with car companies that have experienced growth may not be so strict when it comes to financing standards. Keep an eye on the companies in the industry that are still experiencing a boom. They’re a sign that things might not be as bad as the recent doomsayers have made out!