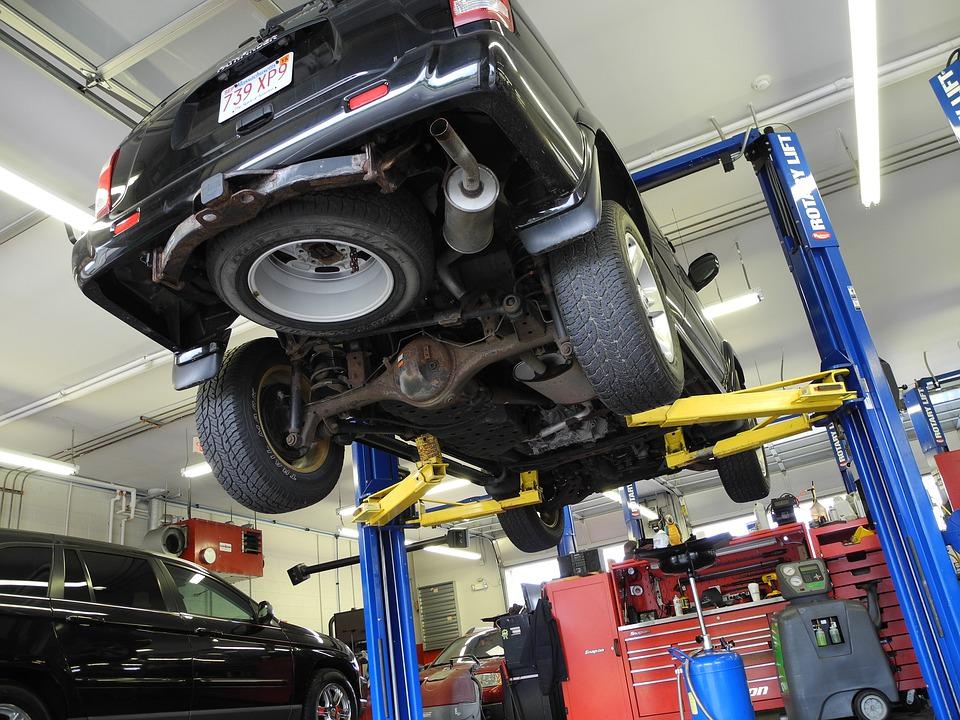 If you are off the road at the minute, then we know you’re going to be dealing with an absolute nightmare. Suddenly, the freedom that you once had has been taken away, and god forbid if you have been pushed down the road of taking public transport. A lot of us do take it all for granted, so when we find ourselves off the road, things can get rather tricky. So, your main goal should be to get yourself back on the road ASAP. Depending on the problem that you have, this might not be as easy as you would first think. If you are off the road because you’ve had your licence revoked or temporarily suspended, you may find that you simply have to take some time off the roads until you are deemed safe to drive again. However, you may want to look into a hardship license. This basically allows you to get back on the road to avoid hardships that could face you if you are unable to get to work or perform basic tasks. Get in touch with a hardship license lawyer to find out more about this. If you are off the road because your vehicle has let you down, we have got a few tips for you that might help to speed up the process. Have a read on to find out more.

Is It A Simple Fix

If it’s a simple fix, then there’s no reason why your car should be off the road for as long as it is. Some people seem to drag the whole process out just because they’re lazy! But when a car has been your lifeline for most of the time, it should be that you want it fixed as quick as possible. For something like a problem with your windscreen, perhaps it’s cracked, the fix is so simple. All you would need to do is find a windshield replacement, and get the job done. It’s definitely not something you’re going to be able to fix yourself, so don’t even try and attempt it. Some of the things however, you might be able to try yourself. If your car simply wont start, try jump starting it. You might have left the radio on, or the interior light on, which will in turn drain the battery. If that doesn’t work, you might need a new battery altogether. Troubleshoot yourself before you take it to a garage if you’re trying to save money.

Is It A Money Problem?

If it’s a money problem, then we know how you’re going to be feeling. It’s hard to keep a car on the road as it is, let alone put a car back on the road. So, if you want our advice, we recommend that you take on a bit of overtime at work, or see if you have any friends that can fix the problem. Sometimes it’s cheaper to buy the part that needs replacing yourself, and find someone to do the labour for you. If the car is just too expensive to fix, for example if it’s a classic, then it might be worth selling it to try and make some money back.

Ready For A New Car?

As we’ve said, if a problem is too expensive to fix, it might be that you just can’t afford the car in the first place. Some people spend their money on a nice new flashy car, but forget the cost involved with keeping it on the road, and putting it back on the road if something happens to it. You might be better suited to a car that doesn’t cost as much!