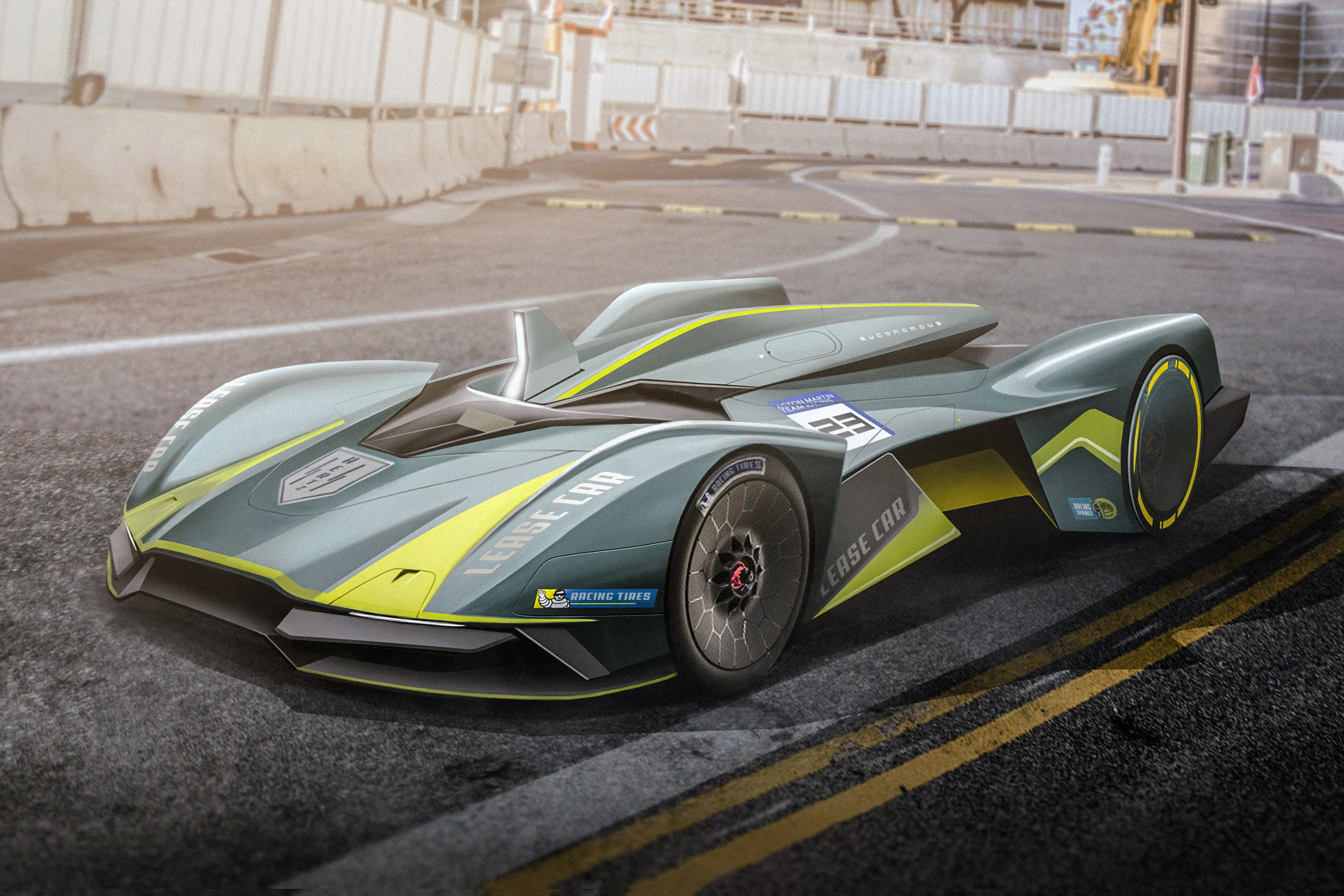 Driverless cars, otherwise known as autonomous cars, have been spoken about for a few decades now. However, the difference with where we are with technology is that widely available cars that don’t require a driver are closer to becoming a reality than ever before. While there are many people who are negative and sceptical about just how much of a good thing driverless cars are, there are others, us included, that see the benefits outweighing the downsides and concerns.

To share our views and to take part in the discussion at Lease Car UK that coincides with #AutonomousRacing, we thought it would be a good idea to consider how we feel we would benefit from autonomous cars. While their campaign considers what the racing cars of the future may look like, we wanted to share our thoughts on autonomous cars from a more practical every day point of view.

It’s estimated that around 1.2-million people die every year as a result of accidents on the road. If most cars were replaced with self-driven vehicles it could see a decrease of around 90% of car accidents in just the US alone. Even if that’s a conservative estimate, it’s still a number that can’t be easily dismissed or ignored.

Driverless cars are being designed to communicate directly with one another and the environment around them. This means that autonomous cars will not only be able to get you from A to B, but will be able to find the best routes, which in turn spread out the demand there is for already busy road space.

CO2 emissions from cars are a hot topic right now, as they have been for some time. With most governments and countries around the world trying to reduce their emissions to help the environment, it makes sense that we should be looking to cars that could help reduce the release of greenhouse gases on our busy roads. As most autonomous cars tend to be either hybrids or all-electric powered vehicles, having more driverless cars on the road than those controlled by passengers could reduce the amount of CO2 being pumped into the atmosphere.

There’s also the thought that autonomous automobiles could be designed with tech that ensures they are as economical with their use of fuel as possible. Another way that emissions and pollution and wasteful use of energy could be reduced.

It’s not just the planet that stands to benefit and become healthier if autonomous cars are successfully introduced in a large way in the future. Our health too could be improved greatly.  Heavy traffic is cited as being one of the biggest causes of anxiety, depression and high blood pressure and is also responsible for bad sleeping patterns and poor cardiovascular health. By eliminating traffic, therefore, as we’ve already explained how driverless cars could do that, our health and wellbeing would improve.

Increased Time for Yourself

Another benefit of driverless cars, that coincides nicely with the above is that of more time for yourself. Many people seem to spend a large amount of their team in their cars. Even if it’s at the start of the day and then at the end as party of your daily commute, it still amounts to a lot. Consider it this way, if you work 8-hours a day during the week and it takes 1-hour each way to get to and home from your workplace, that’s 10-hours a day. Having a driverless car take you to work would mean that you could use the time on your journey to fit more into your day, even if it’s just relaxing and listening to music, playing a game or reading a book.