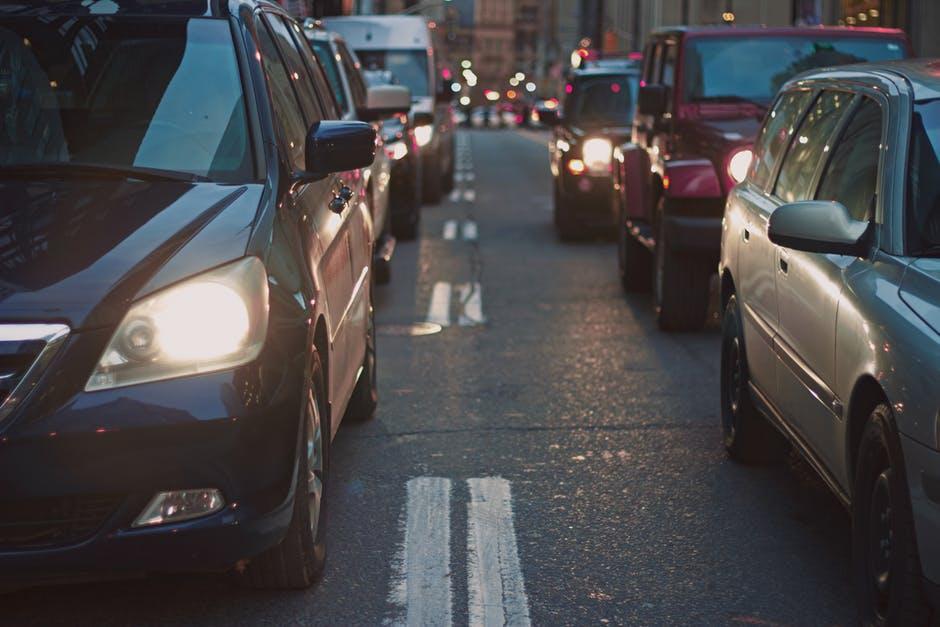 You get behind your wheel of your car every day with confidence and you do your thing on the road. You probably think you’re a fantastic driver and you think you’re surrounded by idiots who don’t know how to drive. But what if you were the moron on the road – and you didn’t even know it?

A study was done previously that showed that most drivers rate themselves as excellent at being behind the wheel of a car, while at the same time they believe other drivers aren’t as great! It’s a thing called “illusory superiority” and it means that we lie to ourselves about how we are good at certain things when, really, we’re not. It almost always means that you’re being a prat on the road – even if you don’t realise it! So, with that in mind, let’s take a look at four ways that you’re driving like an idiot on the road, so that you know how to stop it.

That big solid white line on the road is there for a reason. As in, you are not supposed to stop over the line. Stopping over the line will end up with the involvement of these attorneys because you’ll have caused a crash. You need to stop the car behind the line, and not on it or over it – even a little bit. Pedestrians on the road will end up having to walk around you and be that much closer to the traffic – which is not safe!

There are two different types of creeper on the road. The first is the person at the very front of the line of traffic who thinks that if they move veeeery slowly forwards, the light will change quickly and they’ll be in the zone. The other person is the one who didn’t stop close enough to the line and is edging gently forward. Don’t be that guy – either of them.

That signal indicator needs to be used, but it needs to be used BEFORE you change lanes and not during. The key? Check your blind spots, hit that indicator and THEN change the lanes. Don’t do it before you tell people what you’re doing, otherwise you’re going to cause an accident, which will never do!

Cyclists have every right to be on the road as anyone else. One of a cyclist’s biggest complaints is that vehicles cut them off when they’re trying to pass, and cutting people off is rude. There’s no ifs or buts about it. It’s also massively dangerous when a cyclist is involved; they’re vulnerable on the road without a box wrapped around them, and you need to ensure that you see them fully before moving your car.

Don’t be that moron that people swear at on the road. Drive safely, drive respectfully and don’t be the bad one!