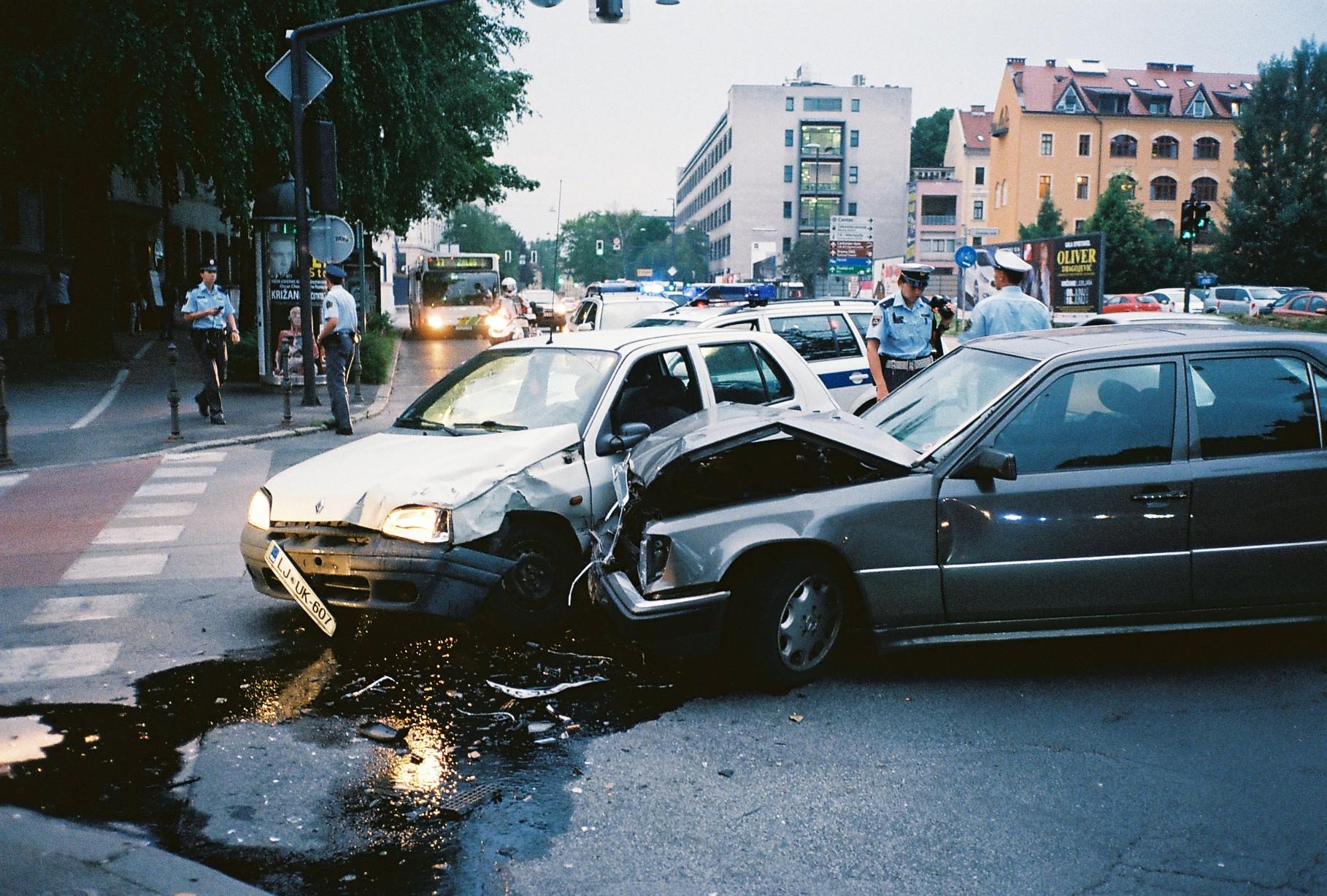 If you’ve been in a car accident involving another driver, then you’ll be going through a wild torrent of emotions. You may remain pretty shaken through a lot of the aftermath, and if the crash wasn’t your fault you’ll naturally feel pretty angry at the offending party. In today’s culture, where legal recourse is so accessible, you’ll naturally end up at one question: should I pursue legal action? Here are two things to consider…

The first thing you need to know about legal action following a car crash is that it often isn’t necessary. These days, a lot of car accident cases can be resolved quickly and easily through simply filing an insurance claim, whether that be under your own coverage or against the other driver’s insurance carrier. While it will all depend on the complexity of the specific case, there’ll usually be a period of back-and-forth negotiations of variable length. However, these cases all end in the same way: a settlement agreement. In this scenario, the person who’s been injured will accept an agreed-upon sum of money, then signs a release which waives any right to take further legal action regarding the specific car accident. The large majority of accident injury claims are resolved in this way, especially where there’s no doubt regarding liability and the injuries are minor. However, when things are more complex and the liability of parties isn’t all that clear, one driver may need to mount a personal injury lawsuit, getting representation from a specialised legal firm such as the Law Office of Julie Johnson.

What Do I Stand to Gain? 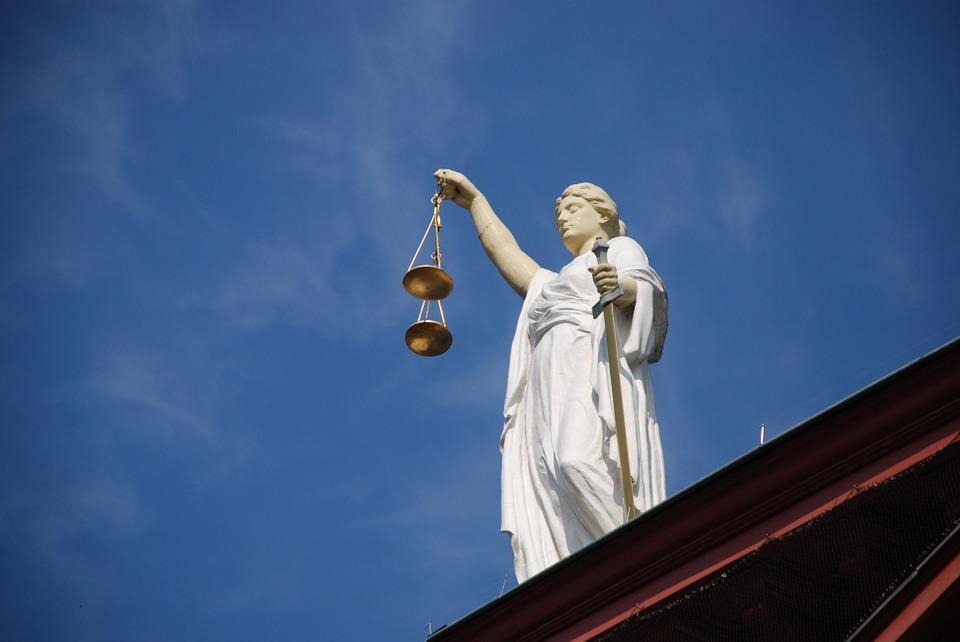 Even when the case is relatively straightforward, there are a range of reasons why you’d want to file a car accident lawsuit. First of all, it will tell the other party loud and clear that you mean to get what you’re due, and that you’re not afraid of flexing your rights. When you do this, it can give you a pretty decent amount of leverage in future settlements. No good insurance adjuster will let a case get all the way to a trial, and then end up in the hands of a jury who could go either way. With this kind of threat on the horizon, the carrier will be more motivated to settle a case, especially as the prospect of a trial becomes more and more real. Furthermore, getting a lawsuit filed will allow you to pin down the option of having a court of law listen to your side of the story, and come to a decision through an impartial jury. Just remember that it’s possible for the case to settle at any time, before or after the lawsuit is actually filed. However, in the very rare case that negotiations are held up and both parties are simply far too opposed to reach an agreement, having the lawsuit filed can be an exceedingly helpful safety net to fall back on.

If you were confused about pursuing legal action after a car crash, I hope this has cleared it up!