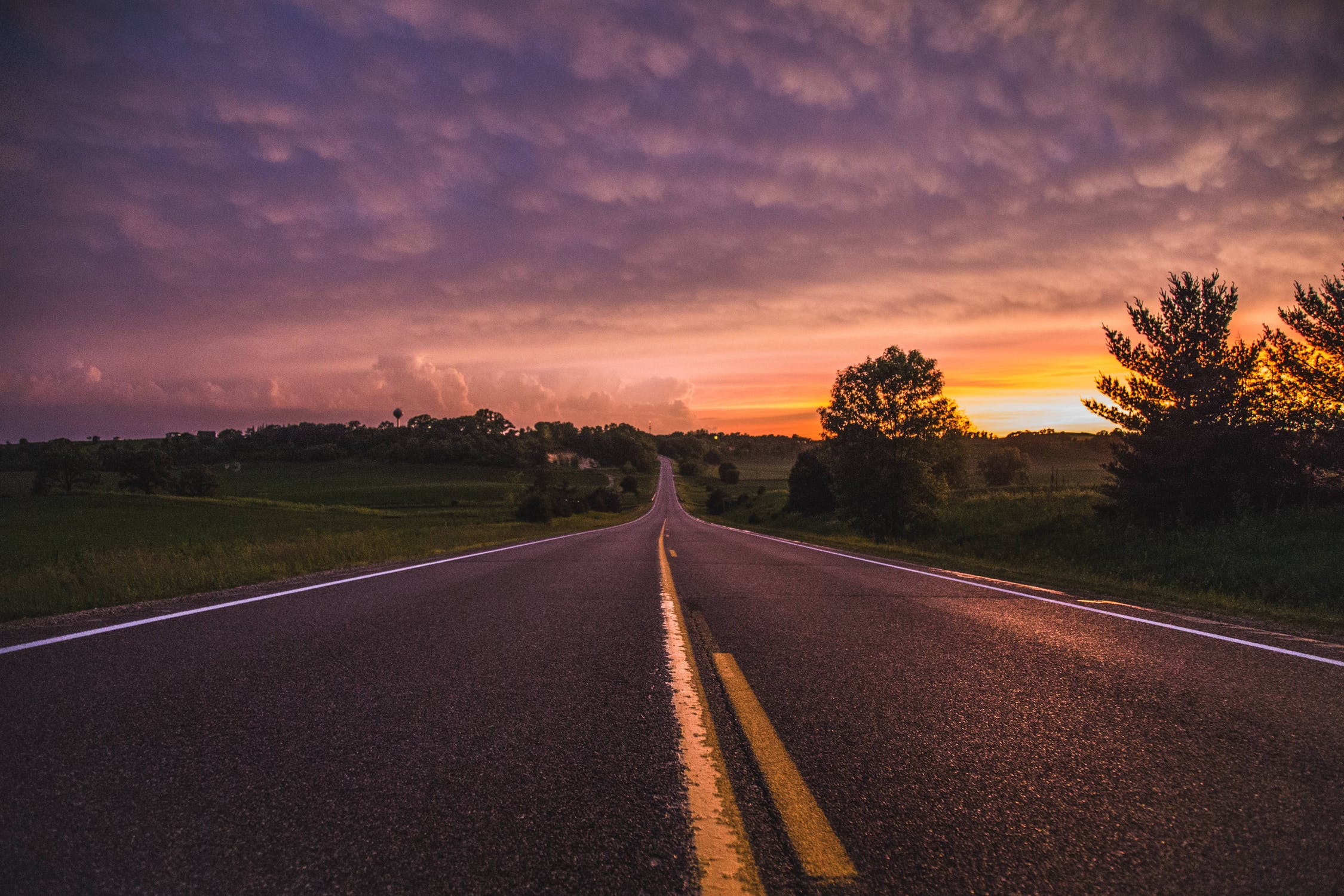 As a driver, it’s fair to say that you can run into a few different troubles on the road. Here are some of the possibilities that you might face and the best ways to handle them.

First, it’s worth thinking about how you can avoid an issue with a speeding ticket. Now, you might think that it’s easy to obey a speed limit, but this isn’t always the case. For instance, if you have a powerful car, even putting your foot down slightly could lead to you getting a little out of control. Some cars also don’t feel fast even at higher speeds so this is something to be aware of. One of the ways that you can deal with this is by using cruise control to keep your speed at a constant. Or, you can think about using a sat nav when your speed goes over a certain limit. Companies like GetDismissed can help if you do find yourself with an arguably unfair speeding ticket.

Next, you should think about issues with a breakdown that you might have. For instance, you could find that you end up at the side of the road with a smoking engine. This might be a sign that your radiator has seen better days. Alternatively, it could be as simple as a flat. You might think that a flat is impossible to avoid. However, this is not the case and the reality is that if you look after your tires then they are always going to look after you.

Have you ever been frustrated by a driver pulling out and taking your brake distance or driving slowly in front of you? Perhaps they simply won’t move out of the fast lane? If so, then you’re not alone but it’s important not to slip into a rage on the road. This can include riding the tail of the offending vehicle, flashing your lights, or any number of dangerous driving maneuvers. Actions like this will always lead to a dangerous situation that you must try and avoid where possible. Alternatively, if someone else is clearly in road rage, then you need to pull over somewhere there are witnesses and let them pass. If they don’t, contact the authorities.

Finally, it’s worth mentioning the issue with unmarked cars. You might think that it’s uncommon to be signaled to be pulled over by an unmarked car. However, this is not the case. The reality is that there’s a lot of situations where an unmarked car could try and wave you over to the side of the road. They might even have a cherry that makes it look like an undercover police car. It’s important to be aware that you are under no legal obligation to stop for an unmarked car unless you deem it safe to do so. Imitating an unmarked police car is a tactic that criminals use. So, you should make sure that you stop in a crowded or populated area, particularly if you are not sure what you did wrong.