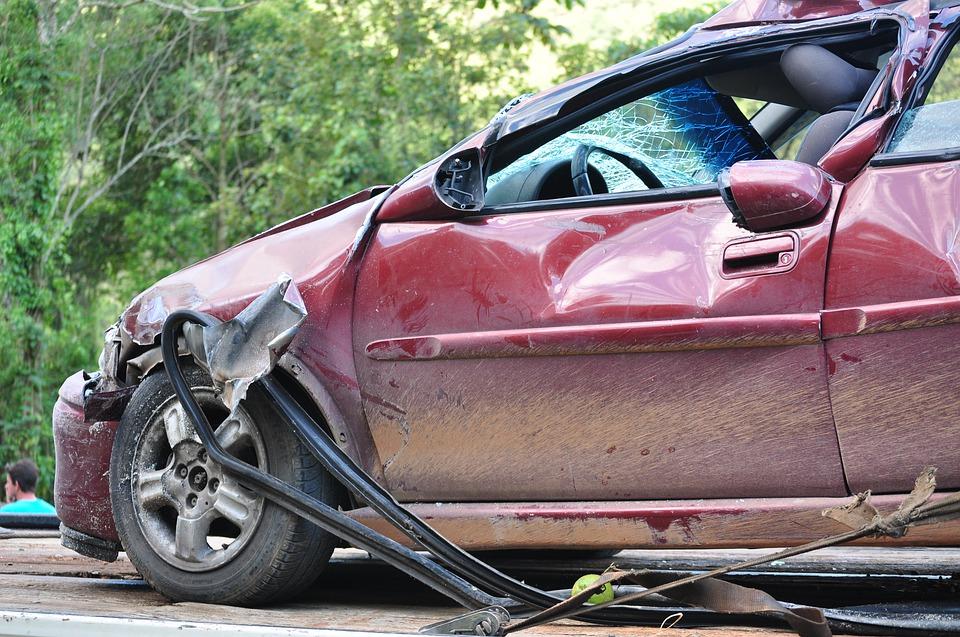 Being involved in car crash has to be one of the most heart stopping and scary things in the entire world. One minute you could be driving along the road nice and happy, the next you could be rear ended, rear end someone else, T boned. The possibilities for someone could crash into you, or you could crash into someone else, are endless. It’s one of the main reasons why having a crash whilst driving is so highly likely. We all know how badly it can screw up a car, even from just the slightest bump. But do you know how badly something like this is damaging your body? Probably not! The damage it can do can be fatal, we all know that. But let’s explore what it actually does to our bodies.

Muscles and bones are one of the first things that can be damaged during a crash because they are the protective barrier to the rest of our body. To get to the point where organs and other vital internal components are damaged, muscles and bones have to be damaged. So, for the muscles the main thing that can happen is strain during impact. Pulled and bruised muscles are so painful just from a normal injury, let alone from being thrown around in the car. Alongside this, bones can also move slightly out of place due to the damage to the muscles. Therefore, a chiropractor who helps car accident victims is pretty much essential when major damage is done. They can help to manipulate muscles and joints back into the position that they should be in, hopefully speeding up recovery. In a worst case scenario, you could break a bone from the impact. As a car hits you, or you hit it, it begins to crumble around you, and you don’t realise how easy it is to get trapped in between something and for a bound to break.

The flight or fight response is what saves our lives in a lot of cases. Humans were built to do this, and it is definitely activated during a car crash. It is our bodies response to a stimulus that helps prepare it for a fight, such as raise the blood pressure, heart beat, more adrenaline etc. If the heart has been damaged during a crash, then this can either be a saviour or a disaster. If the heart has a bleed for example, the last thing you want is for it to speed up it’s rhythm. However, if your heart is coming into trouble on the opposite side of the coin, and it is struggling to beat, then the increased amount of adrenaline pumping through the body should help to restore a natural rhythm. Of course, it is this heightened sense of awareness, and the pure adrenaline pumping through the body that can often cause arguments and anger between the two drivers involved.

As we’ve said, the major organs and other systems within the body are protected by the bones and muscles, but there’s only so much protection they can have against a high force impact. So, what happens is a sort of back and forth motion with all internal impact. Upon impact the organs are throw forward, causing them to hit against bone and muscle structures. That’s the first point of damage created, and it can often be the most deadly. The next is the shaking back and forth motion that they will come under before they return to their normal position. By the time all of this has stopped, there’s no end to the damage that could have been caused. Plus there’s the added risk of bashing the skull and damaging the brain during a crash, especially if a seatbelt wasn’t worn.

It’s the long term effects on our bodies that a crash can have that can be worse than the initial crash itself. Yes, you’ve got all of the most obvious injuries to deal with, they usually recover within a few months at the very most. But, it’s the underlying mental health issues that you might develop that can really stop your life dead in its tracks. With severe impacts, a lot of people can actually get PTSD, especially if there were fatalities involved. PTSD is a serious mental health disorder which people can get from a range of different situations. With some therapy to help talk the situation through, and maybe even a round of antidepressants, PTSD can be stopped. But that doesn’t mean it won’t be absolutely terrifying to get behind the wheel of a car again.

So, hopefully reading this article has scared you into thinking a little quicker when driving, and always being aware of your surroundings.