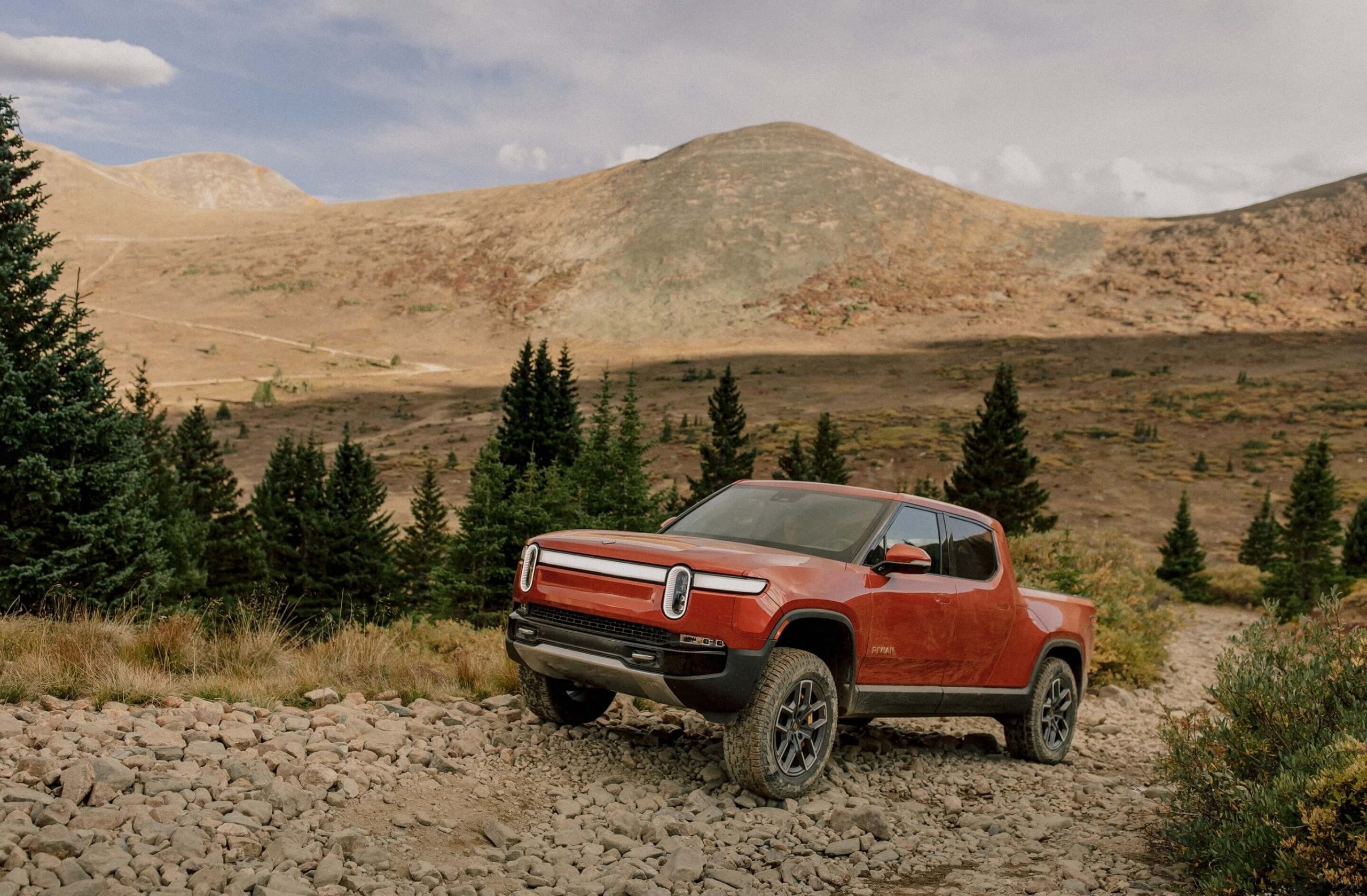 The electric car is being touted as the future. While this is not a popular view with those that love powerful, fast cars, the simple fact is that fossil fuels cannot last for much longer and are not great for the environment. Hydrogen cell cars are being tested yet there are problems with infrastructure.

Meanwhile, taking a cue from Tesla’s innovation in electric cats is a company called Rivian, who have recently launched the sensational R1-T – the first all-electric pick up, and it really is something special. So, who are Rivian, and where have they come from?

Rivian blossomed from a company founded in 2009 which was aimed at research and development into autonomous electric cars. After many years of growth and acquisition of assets, the company finally began production of the R1-T in September 2021. This all-electric pick-up, powered by four electric motors – one on each axle – has met with rave reviews in the motoring press.

The plan is for Rivian to pair the R1-T with an SUV – R1-S – which will share the platform with the pickup as well as 91% of components. A sports coupe – designed by no less than Peter Stevens – was shelved many years ago when Rivian recognised the market for electric pick-ups and SUV’s. In launching the R1-T it has beaten giants such as Ford and General Motors in becoming the first manufacturer to put such a vehicle on the market.

How Fast is the Rivian R1-T?

Electric cars are well-known for their seamless and fast acceleration and the Rivian R1-T hits 60 mph in only 3.1 sec with the four motors producing a combined equivalent of 835hp between them. The truck is offered with three battery power levels – 105kWh, 135kWh, and 180kWh, with respective maximum ranges of 230, 314, and 400miles on a full charge.

A clever design feature is a space where additional spare batteries can be carried. If no charging point is available the batteries can be charged by another R1-T, so you should also get your friends to buy one if this is your sort of car!

The company is also working on the development of a special delivery van that will be used exclusively by Amazon, and this vehicle is already being trialled in Los Angeles, San Francisco and three other US cities, with plans to try across 16 in different climate zones. Amazon plans to have 10,000 of these vehicles on the roads by the end of 2022 and has placed an order for 100,000 in total.

Is this the Future of Electric Cars?

With even the traditional motoring press surmising that the future is electric it is easy to see why Rivian could have hit the market at exactly the right moment. The pick-up truck is as American as a vehicle gets and in getting a head start over the big boys Rivian has certainly made a mark already. Check it out further while we wait for the R1-S SUV to be launched.