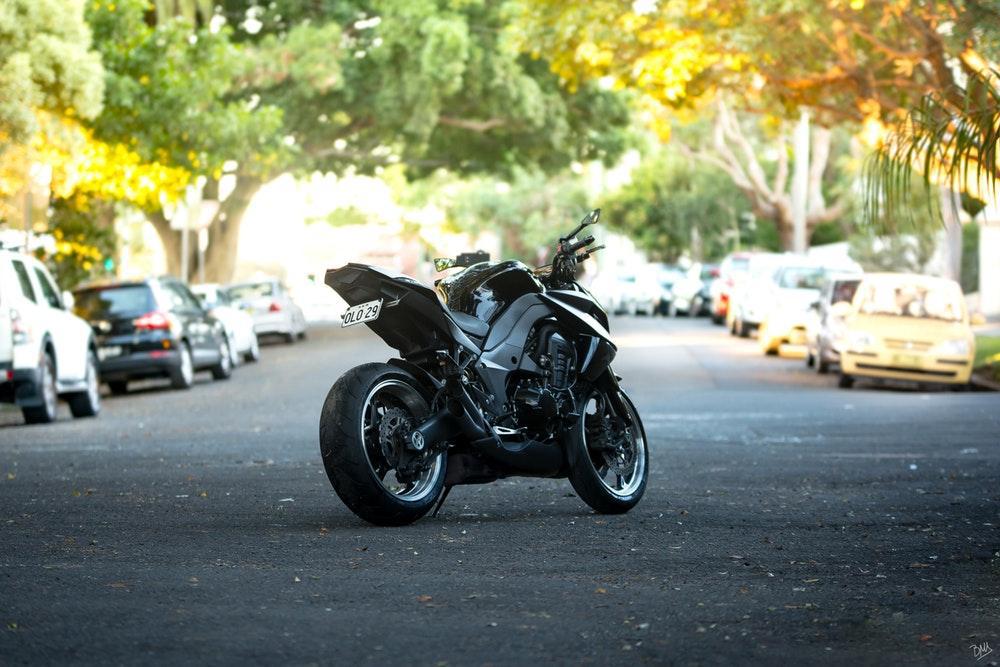 Motorbikes can be somewhat of a mystery for a lot of car drivers. These vehicles are designed controlled and used in a much different fashion to your average auto, making it hard for those without any experience in the field to find footing in it. When it comes to breaking into the world of motorcycles, this can leave you feeling daunted by the options you have. To help you out with this, this post will be breaking down the different engine size classes you will find when hunting for a bike, giving you an idea of the most reliable, safest, and fastest examples for each of them.

This is one of the most popular engine classes on the market, despite being pretty much the very smallest of the bikes worth buying. Struggling to get much more than 70mph out of a bike like this, a lot of people don’t mind what they get, and will be looking mostly for reliability. In this area, very few companies can be beaten by Yamaha, with the YS125 being one of the current best-sellers. This engine size is great for those learning how to ride, but you can click here to visit the website to use when figuring out the other benefits of a bike like this. Not a lot of people think about accidents before they buy a motorbike.

Moving up a little bit, you will find yourself in the 200/250CC range of bikes, and this is where a large portion of the world’s off-road bikes will sit. KTM have made a very good name for themselves over the last few years. Options like the 200 Duke back up this reputation, offering a machine which will last for years to come. Of course, though, most people will buy a KTM for the way they look, along with their speed, with the 2018 version of the Duke being able to hit over 85mph; a lot more than a smaller 125CC bike.

There are loads of bikes on the market which come in and around the 500CC sizing. Offering a lot more performance than the smaller bikes on this list, this is about as large as most new motorcyclists will want to go. The Honda CB500 comes in three different variants, giving riders the chance to embrace the side of the sport which they enjoy the most. Hitting over 115 mph, Honda have managed to create a gem which will sit at the very highest a lot of new motorbike owners will be allowed to ride. Of course, though, some places will let you ride something bigger very quickly.

As you get into this class of motorbikes, you’re starting to venture into the realms of machines used for true sport. In this area, Kawasaki have long stood out as a leader, and have been producing medium-powered bikes for a very long time. The Ninja series is well-known amongst bikers, and the ZX-6R is one of this year’s favourites. This bike can hit well in excess of 160 mph, making it the very fastest bike in this post, so far. You may not be able to master a bike this powerful right away. If you feel confident, though, it will be worth having a test ride to see if you have what it takes to control so much power.

At the moment, most of this list is dominated by bikes which are designed to be used on normal roads and tracks. They are all aimed at reliable performance, but this isn’t the only way to use a bike, and the 800/850CC category opens the doors for new ideas. The BMW F850GS is a touring bike. Designed for off/on-road use, it is incredibly versatile, enabling you to use it in tougher conditions than most 4 x 4s can deal with. Unfortunately, they aren’t designed to be hugely fast, and will only hit around 120 mph, reserving most of their power to be put into torque.

Finding a reliable bike at these sorts of engine sizes can be very hard. Like cars, high-performance bikes have to deal with a lot of stress, giving their components a much harder job than those found on weedier examples. Companies like Triumph are well-known for their ability to get over issues like this. The Daytona 955i is no exception to this, and it comes in at a very reasonable price. This motorbike can hit over 160 mph, making it more than powerful enough for most riders, even those going to regular track days.

It’s hard to go through a list like this without covering one of the biggest legends in the motorcycle world; the Ducati Panigale. This bike has a long heritage in the racing world, and is the manufacturer’s flagship motor, beating most of the other sports bikes available by a huge margin when it comes to speed. Translating to over 200 bhp, this can send the bike hurtling down the road at over 170 mph. Of course, while this would be fun to try, there are very few roads in the world where speeds like this are legal, and this has to be on your mind during a ride.

This last engine class is one which a lot of new riders won’t know exists until they do some hunting. Of course, though, a 1700CC engine would be far too large for a sportbike, and this class is reserved for options like the Harley Davidson Street Bob. Only hitting around 105 mph, you won’t be winning any races with a machine like this. Instead, a bike in this category is designed for the noise it produces, along with the easy and comfortable ride it can provide. These are the features which make this bike so popular.

Hopefully, this post will inspire you to start working harder on the time you put into your entrance into the world of motorbikes. A lot of car drivers find it hard to understand a market like this, especially when they are first getting started. There are loads of blogs, forums, and other resources out there to help you, though, making it a simple matter of doing some research to find the best bike for you.