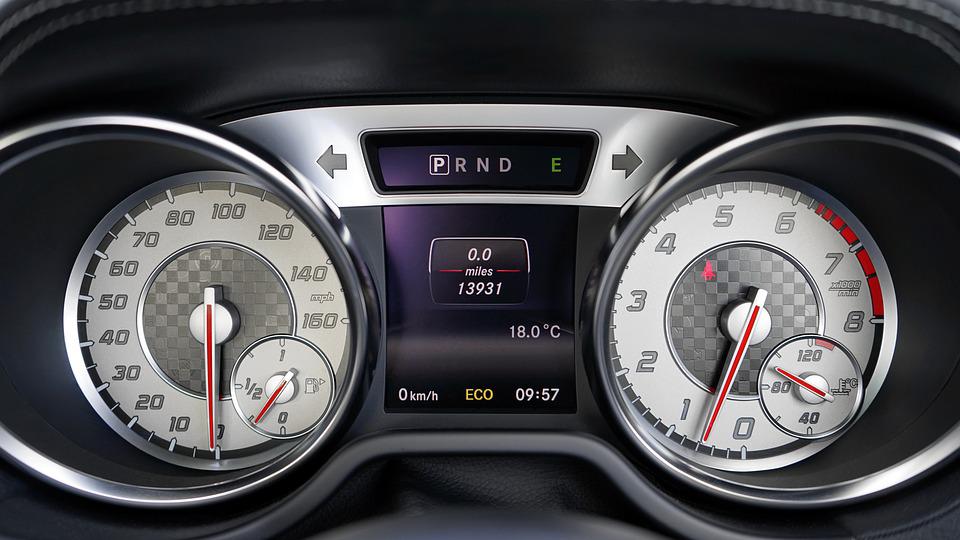 Ask any driver about the downside of driving, and I’m sure they will all have the same answer: the price! Owning a car is a very pricey business, and many drivers are never too sure where all their money is going!

And various prices aren’t just the only numbers that drivers and car owners have to get used to. There are also lots of others that need some careful consideration, especially when you are buying a new car.

Don’t worry if you don’t have a head for numbers. In this blog post, we’ll crunch the numbers, so you know exactly what is what.

One of the main costs of owning a car is the insurance. And, unfortunately, there is no way of getting around this as it is a legal requirement. However, there is no reason for this to be too complicated as there are now lots of companies that make insurance simplified for their customers. In fact, many can also help those who are at risk of very high premiums – namely young, male drivers – find a much lower and more affordable price.

Every car will have a specific horsepower, and this number can vary widely depending on the type of car. Typically speaking, most cars will have between 200 and 400 horsepower. But what is this measurement exactly? Well, it is an imperial measurement that was invented to compare steam engines. 1 Horsepower is the equivalent of one horse carrying 33,000 lbs over one foot in one minute. It’s a completely arbitrary measurement, but for some reason every car will come with it. 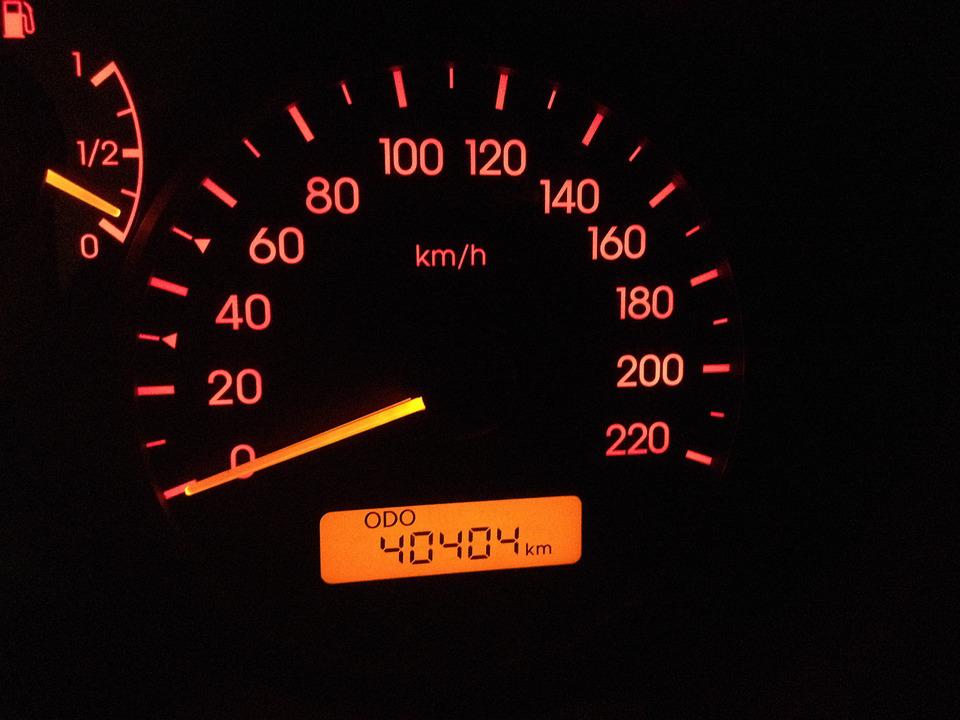 Right now, the average price for fuel looks like it’s at around $0.71. Don’t forget that it is $0.71 per liter, though – you don’t want to start thinking you could fill up your tank for under a dollar! If that were the case, we’d all be rich! As the price of fuel depends on a few different factors, you will find that prices tend to fluctuate on a daily basis. You might even find that it works out cheaper to drive slightly further to a gas station where it is being sold at a lower price compared to your local one!

On average, people are driving down highways at around 70 MPH. It looks like this is the average speed on roads that have very high speed limits. Even in the country’s Midwest – which has some of the highest speed limits – it looks like drivers are happy to stick around the 70 mark. And that is good news for safety! Remember that you should never exceed any speed limits as you are putting your life, as well as the lives of others, at risk.

Hopefully, you are not a little less confused about all the numbers that come with driving and cars. Once you know what they all mean, you can drive safely and might even be able to save a few pennies!