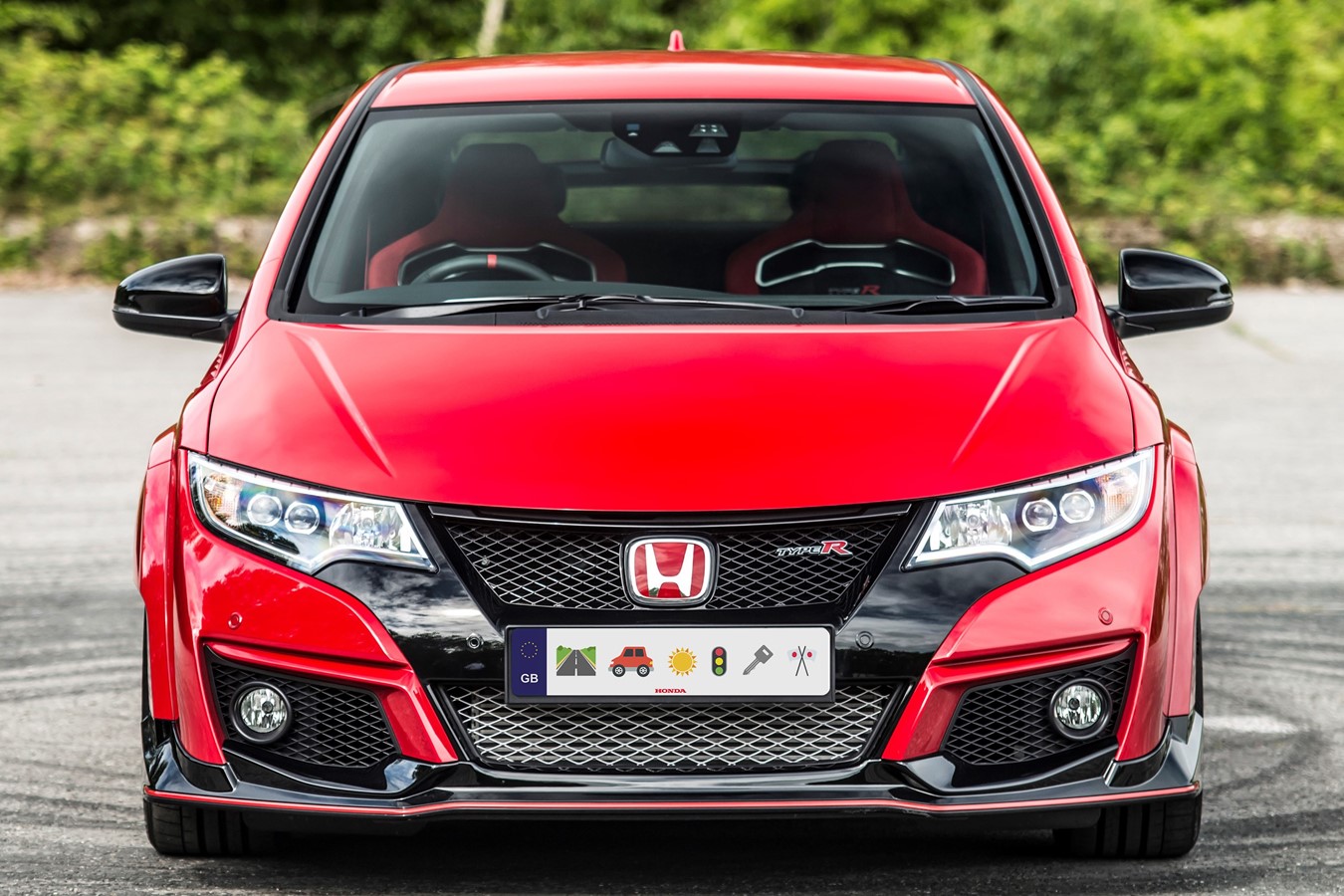 Emoji’s have become part and parcel of communication in our modern lives. Whether it is our social media posts, our text messages or perhaps even chatting online to friends, emoji’s slip in all the time.

Emoji’s were created in Japan and were designed to be used on smartphones and other gadgets. The idea of emoji’s is that they could replace using other words and over time they have gone from being just faces, to animals and even fruits too.

One place that emoji’s haven’t made an appearance is on number plates, particularly here in the UK, however, things are set to change, at least in one state in Australia that is.

Whilst the ideas of emoji’s on a number plate is relatively new, in Queensland there has already been some additional touches made to number plates. Although at the moment this is only in the form of the logo or symbol of the favourite sports teams in the area. Seeing as Queensland is huge on Rugby League, then it is easy to see why these symbols have been a much loved addition to any number plates.

If you are thinking about having an emoji number plate for your car, then one thing that you are going to need to keep in mind is that you are going to be limited to the emoji’s or symbols that you can use. The emojis are limited to only a small range, in fact you can only choose from smiley faces, the other popular emoji’s such as poop or thumbs up, well they are not quite ready to make their appearance on Queensland number plates.

It seems that people throughout the Queensland have welcomed these changes to their number plates and have seen the fun in them and with these changes being so well received we are sure that it will be no time at all before they are seen around the rest of the world.

That said, it might be a while before they are seen in the UK, however, that doesn’t mean that you can’t add your personal touch to your number plate. Check out the personalised number plates that are available and see if they match in with your personality.

You never know, in no time at all you might be able to add some interesting symbols to your number plate too!