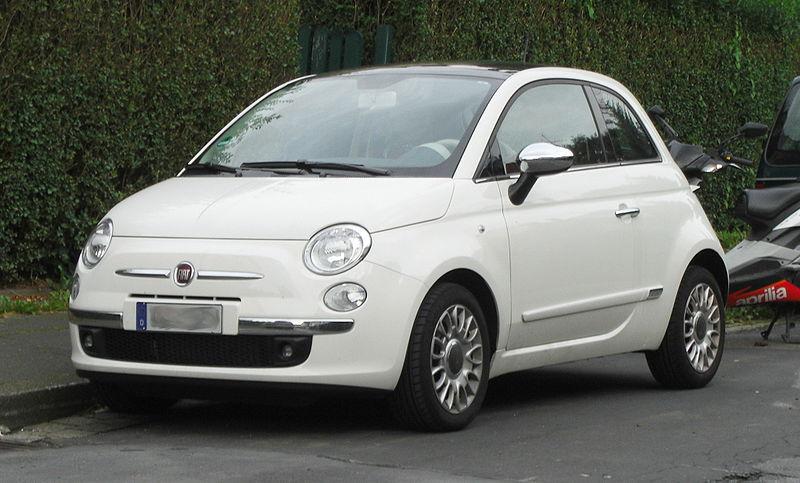 It’s a well-known fact that the world’s population is increasing each year. That also means there are more of us sharing the same space on the road than even just twelve months ago! As you can imagine, driving can be a nightmare if you’ve got a large SUV, for example.

With that in mind, many motorists prefer to buy small superminis for driving around town. If you’re considering such a vehicle soon, which one should you get? Here are five examples to help you narrow down your shortlist:

A familiar sight on roads throughout many countries in the world is the Fiat 500. It’s a cute little supermini that first got launched back in 2007. It became an overnight sensation and is a fashionable car to own and drive.

Based on the styling of the “original” 500, the baby Fiat is available in sizes. For instance, the L model offers extra space in the back for rear passengers. If you want high performance, the Abarth versions are hard to beat.

If you’re a fan of Japanese cars (and build quality), you could do no better than the Yaris. Unlike previous generations, the latest ones look cool and attract motorists of all ages.

They also sport an array of modern tech features such as Bluetooth streaming. One of the things you will love about the Yaris is the impressive array of driver aids. Examples include a pre-collision system, lane departure alert, and automatic high beams. And if you want an eco-friendly model, the Yaris is also available as a hybrid too.

One of the best cars to come out of the UK is the MINI. Today, the marque is under BMW ownership. As you can appreciate, it relies on its parent company’s engineering input. And that’s not a bad thing, given that BMW spends millions on the R&D for their new models! 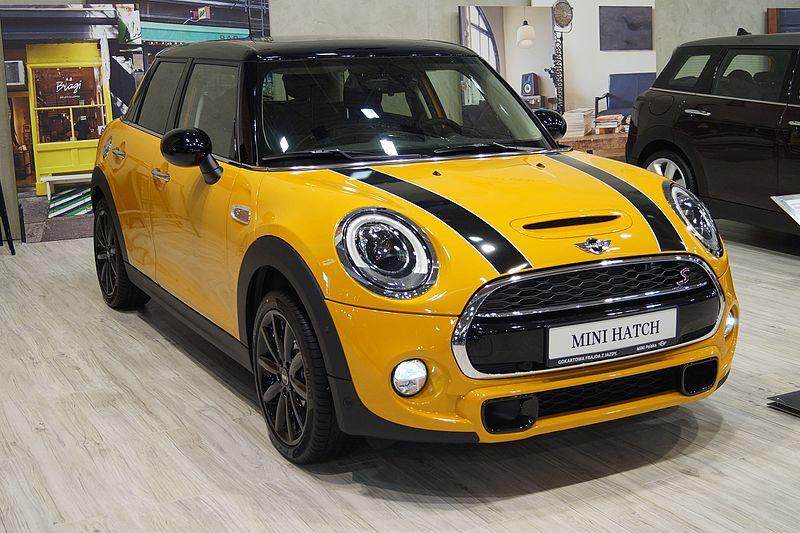 As with the Fiat 500, there are many variants of the MINI. Some of the best-selling models at CooperMini are the standard “Hatch” ones. In particular, those with the latest TwinPower engines.

One model from the Blue Oval that also happens to be its flagship car is the Fiesta. It’s proven to be a hit in Europe and is even the best-selling car in Britain. Since 2010, the model got introduced into other markets including North America.

Today’s Fiesta models offer a generous mix of power, technology, and comfort. They are also fashionable and often come in a range of special editions.

Last, but not least, there is the Kia Soul. Aside from its quirky looks, what makes this car interesting is the fact that it’s an EV! While there are hybrid or EV versions of the other models listed here, the Kia Soul is only available as an EV.

So, if you’re a fan of zero-carbon motoring, this could be the supermini for you. Thanks for checking out today’s article!