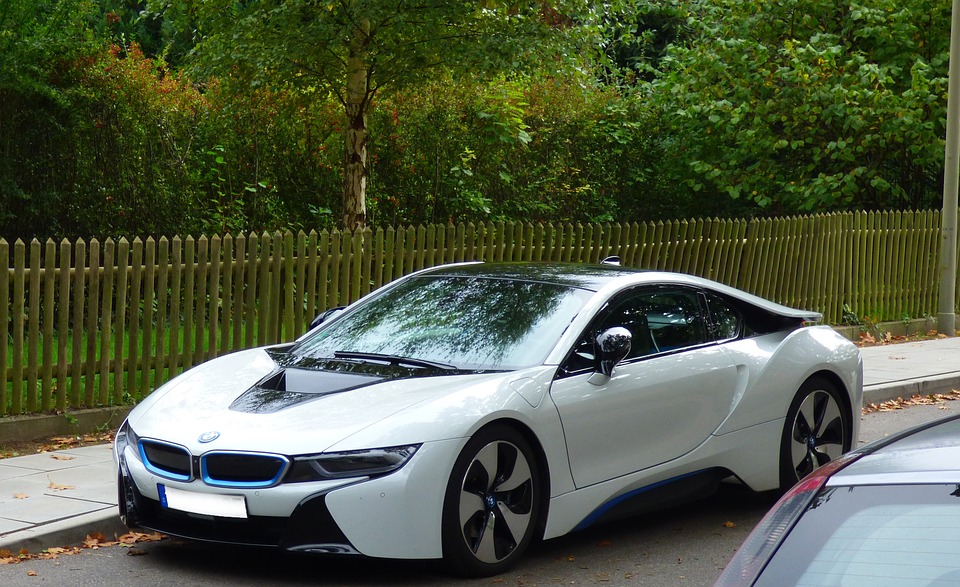 Up until recently, any vehicle that didn’t run on gas was never seriously considered as a contender up against a fuel-burning machine. They power of a hybrid or electric was short in coming and did not make nearly any impact on the automotive industry outside of the eco-friendly label. It was not about power as much as it was about saving money on fuel and being an alternative to the noxious air pollution fumes being expelled by all other vehicles. Yet recently, with the rising fame of companies like Tesla, alternative fuel vehicles are easily rivaling some of the top-of-the-line gas powered cars out there. That power, coupled with their long-range drivability and their air-friendly persona, has helped make alternative-energy vehicles something to pay serious attention to. Recently Tesla unveiled a new machine, an electric Semi-truck, capable of pulling the same weight yet with achieving longer distances before recharging (possibly even the option for battery swapping, which would allow nearly 18 hours of straight driving before needing a recharge), as well as severely cutting back on the air pollution these trucks are spewing out.

Having an electric vehicle is getting easier as the days move on, with charging stations not only available at stores like Whole Foods and Target, but with the ability to install one at your house. No longer needing to set aside time out of your day to stop at a gas station, or be derailed on your trip as the gas light comes on, you can now plug your car in while you shop, or at home while you sleep. It’s less expensive than fossil fuels and you can even hook it up to be directly powered by solar panels and their battery storage. The hybrid and electric cars these days have as much style and personality as any other car on the market, especially when you start to look into high-end Tesla models. With their flat door handles, sleek body and many options, as well as the power under the hood, that idea of the dorky electric car driver has gone right out the window.

A few of these car manufacturers also come out with updates and patches for the computer within your car, which give better battery efficiency, more power, and other features. So the car you buy today could actually be a better running machine later! It’s not easy to make the transition to an alternative fuel vehicle when you are so used to running your powerful gas machine for so long, there’s still a certain connotation that lingers with those who drive hybrid cars, yet that is dissipating quickly. Its hard to make fun of someone in a $100,000 hybrid that’s so beautiful your head nearly spins off your neck as you watch it pass by. Now that there are so many options where you can help the environment and have a sweet ride, it might be time to consider upgrading and leaving the bones in the ground.