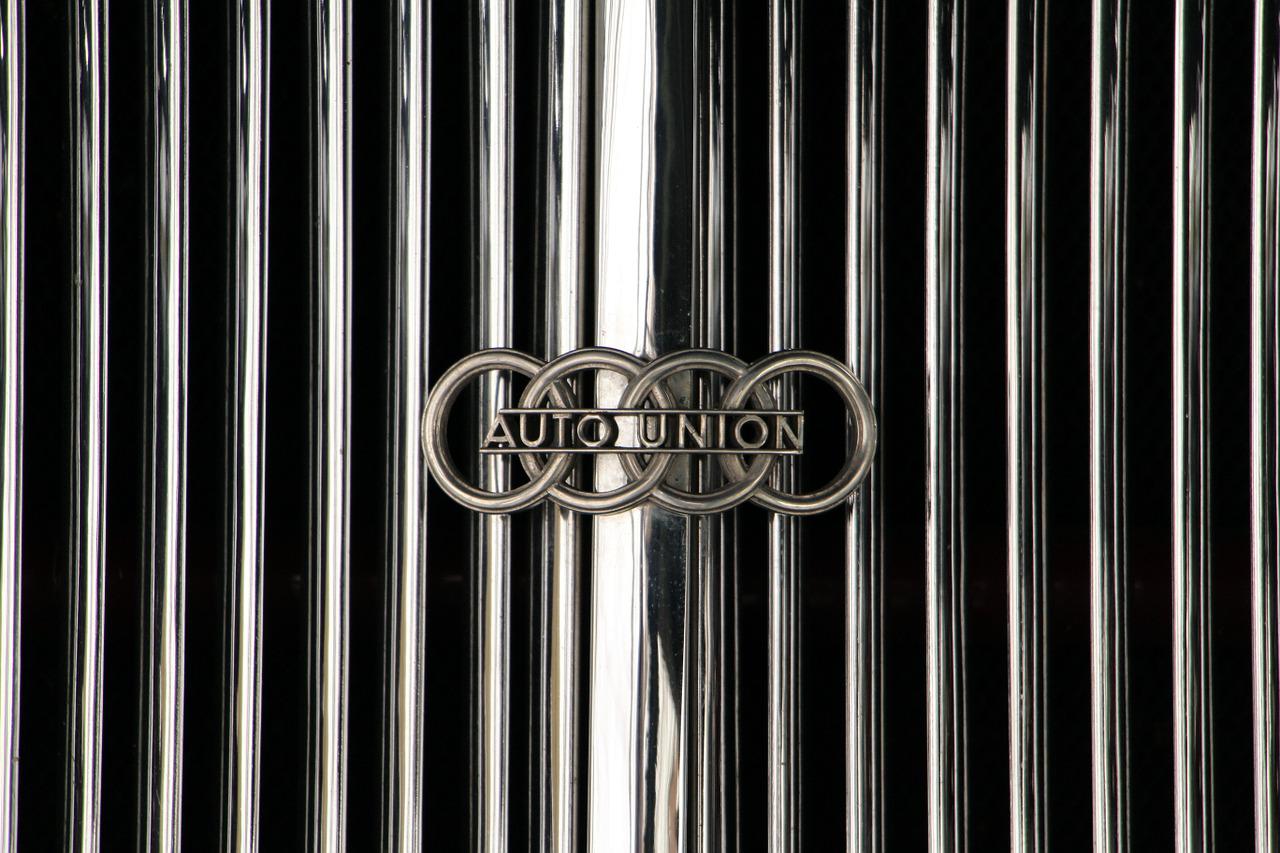 Buying any sort of car is a big financial investment. But buying a higher end motor like the Audi S3 Sportback, the five-door sibling of the hatchback will set you back more than loose change. But is worth it? Well, let’s find out, shall we?

Audi are known for their high-end vehicle that combines elegance with performance. The folks that love them do so fiercely, and their ability to accelerate quickly and handle the road well make them a popular choice for people that spend a lot of hours on the road.

Based out of scenic Bavaria in Germany, Audi is part of the Volkswagen group and contains prestigious subsidiaries such as Lamborghini. With a motto of Advancement Through Technology or Vorsprung durch Technik in their native German, they are known for constantly improving and updating their designs to make them perform better and be more enjoyable to drive.

One of the most popular models from Audi in recent years is the Audi S3 Sportback. A fast and attractive little number that is described in more detail below.

One thing that stands out with this car is the handling. The newer models with their updated quattro four-wheel-drive system make the drive much more rich and pleasant than its predecessors. While retaining great handling and reasonable speed.

In fact, with the acceleration of 0-60 in well under 5 seconds this Audi S3 Sportback is definitely a very nippy five-door. It also has a maximum speed of over 150 miles an hour. But with few places to test this in the UK, you have to be satisfied with knowing, rather than explaining it to yourself.

The engine is another factor that gets a lot of praise in the Audi S3 Sportback.

It has a 2.0-litre turbocharged engine that runs on petrol. This combined with the changes to the quattro four-wheel-drive system means the car performance is great. It’s also not even that expensive to run as its does 40+ mile to the gallon.

Now, I know it’s mostly what’s under the bonnet that counts. But when you are paying tens of thousands for a car, you don’t want it to look like an ugly duckling against all those other beauties out there, do you?

Happily, the Audi S3 Sportback is modern looking. It’s sleek without appearing like the concept designer has gone off piste, and chunky enough to feel powerful and masculine.

It comes in a range of metallic and gloss colours, and there are lots of an added extra that you can buy such as 8-inch alloy wheels. You can also go for the option of choosing heated leather-upholstered sports seats if you are feeling flush. But remember all of these costs extra on top of the initial purchase price. Something which a few critics have grumbled about in the reviews. 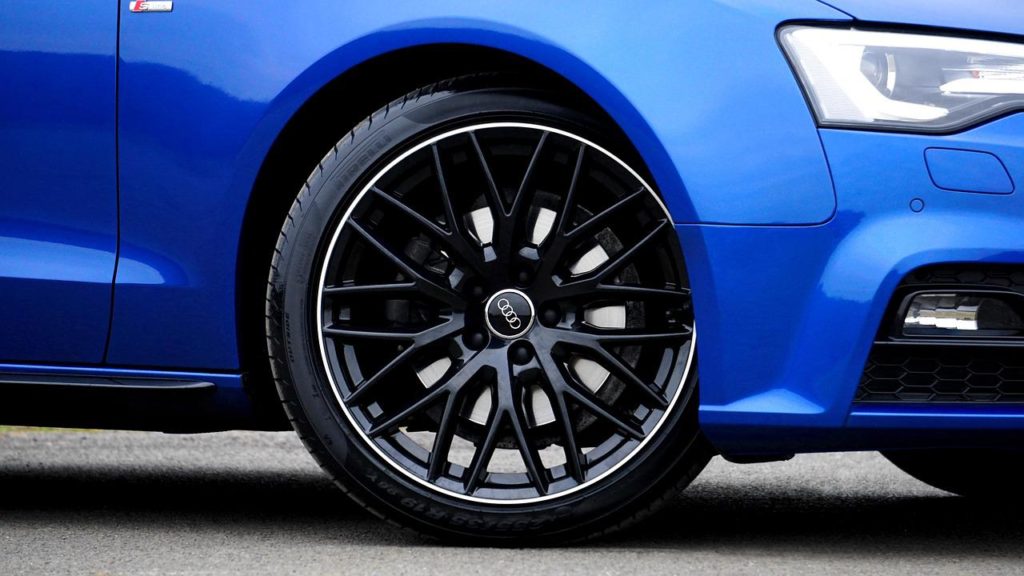 In summary, the Audi Audi S3 Sportback passes the looks test. Even if it is a little understated? It could easily be mistaken for any other five-door from a distance. But the power under the hood means that it’s likely to outrun most of them if you find yourself neck-a-neck. Except for the impressive A45 AMG that is. 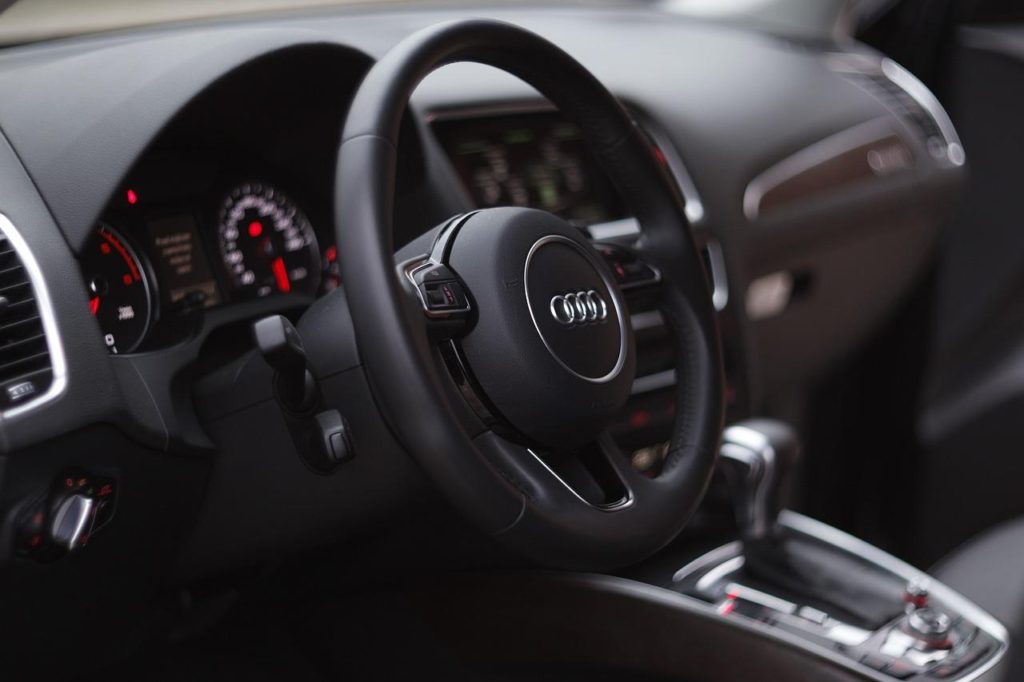 Obviously, the interior is what we have come to expect from Audi, in that it is high end and sleek. The wheel, air con, and door come with coordinating trim that gives it a sporty edge. Something that is reinforced by the dial and gauge displays.

While the minimal design and ascending infotainment unit make it a functional as well as stylish interior. 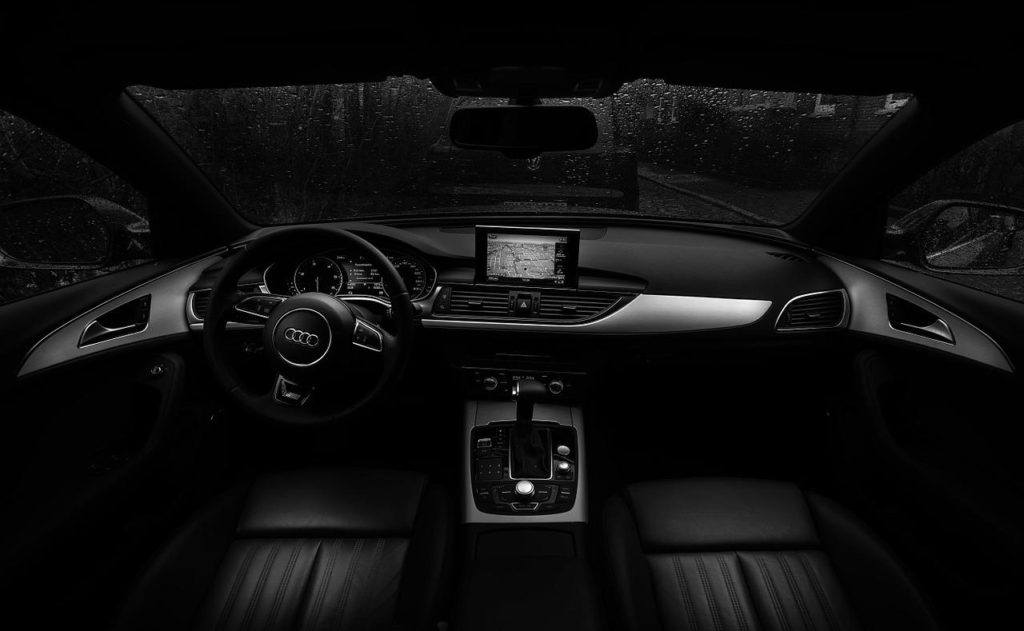 As you would expect from a sportback, there is an option for a throaty raw, but only if you choose it. If you decide this isn’t the way you want to arrive at your mother in law’s house for afternoon tea, then you can just deselect, and it will sound less like a hot hatch and more like a hatchback.

The Audi S3 Sportback is the 39E is a little higher than the mid-range on the insurance scale. That means you will want to shop around providers like Insurance Doctor to help you find the best deal.

Even so, when coupled with the running costs, tax, and purchase price, it isn’t really a motor for someone looking for a budget buy.

Obviously, the Audi S3 Sportback runs on petrol, so there is that to consider. Although if you are super concerned about this, you probably wouldn’t be looking to purchase an Audi anyway.

Having said that, its relatively high mileage to the gallon is somewhat economical for the environment and your pocket. Although the CO2 emissions are 149g/km.

Meaning your tax cost will be high as well.