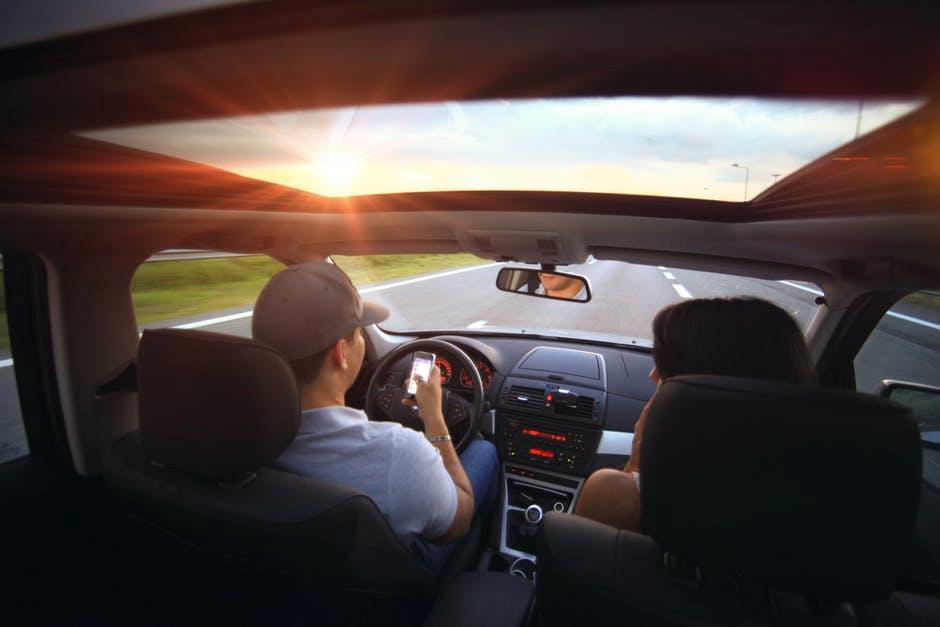 It’s never an exciting topic, but as the summer months come rolling in, the temptation to stay out and have a few tipples is always present. The importance of car safety is heavily promoted, but quite a few people still think it’s okay to have a few and then try and drive. I’m not being preachy, but take a few notes on if you or a friend has the temptation to drink and drive, or anything worse…

Don’t Look At Your Phone!

The main cause of car accidents isn’t drink driving, it is people looking at their phones when they should be looking at the road. With an increased reliance on our phones for everything, and the fact that half of us don’t even bother buying a phone holder but prefer to hold it while driving leaves you open for a massive disaster. So don’t even bother.

Yes, it’s a nice evening, and one drink won’t hurt, but if you know you’re the type that’s easily influenced to get under the influence, why would you even want to chance it? One becomes two, and two becomes eight in the wrong company. And if you have friends partial to other substances and you think that you’re okay to drive home, you’d better get a drugged driving crash attorney to defend your case! Drugged driving is on the increase due to the legalization of marijuana in some states. So if you’re in one of those states, think twice about what your priority is, your weed or your life?

If you go to a party and you think that you might be drinking, hide the keys. Or better still, leave the keys at home! Be sensible instead of risking it. Yes, it might be a pain to call for a cab when you have limited funds, but that’s much safer than anything. Everyone says the same thing after a few drinks – “I’m fine!” But you’re not. You don’t know how under the influence you really are. 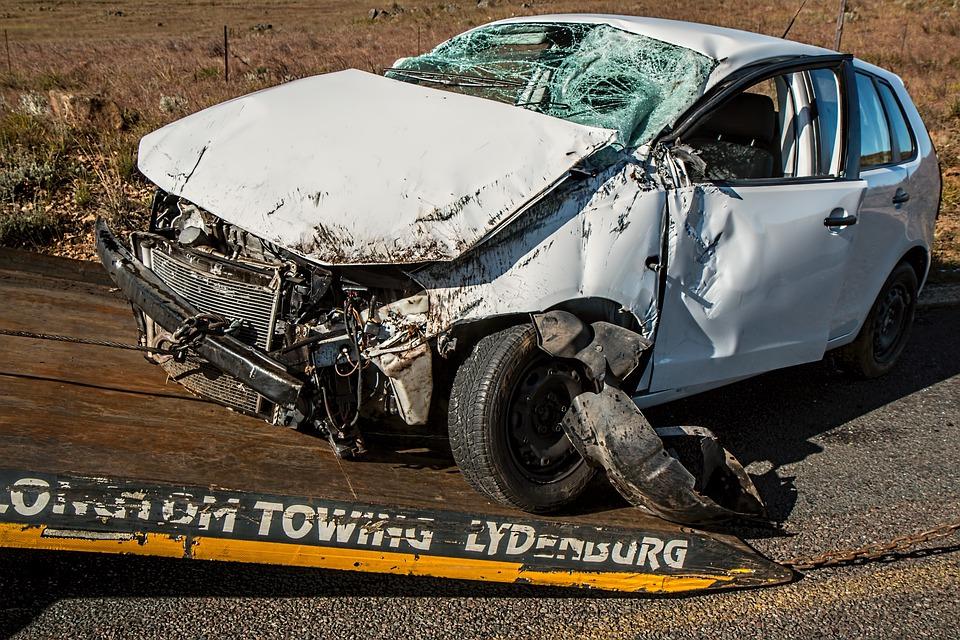 Prevention Is Better Than Cure

If you’re a parent, or you’re a concerned friend, make them understand the consequences of their actions if they go ahead with driving while under the influence. Peer pressure is massive for teenagers, and it can easily lead to accidents. There are many advertisements showing the impact of DUI around Christmas time but not much around other times of the year. And if you have to resort to scare tactics, then so be it.

Driving under the influence of any substance is too dangerous to comprehend. Every two minutes, someone is injured in a drink driving accident. And about one-third of all drivers convicted of driving under the influence are repeat offenders. It seems to be common practice for people to drive under the influence, and as punishments are becoming more severe as the death toll rises, the message is loud and clear. If you’re a concerned parent or have a friend who does this on occasion, it’s time to make the point heard.