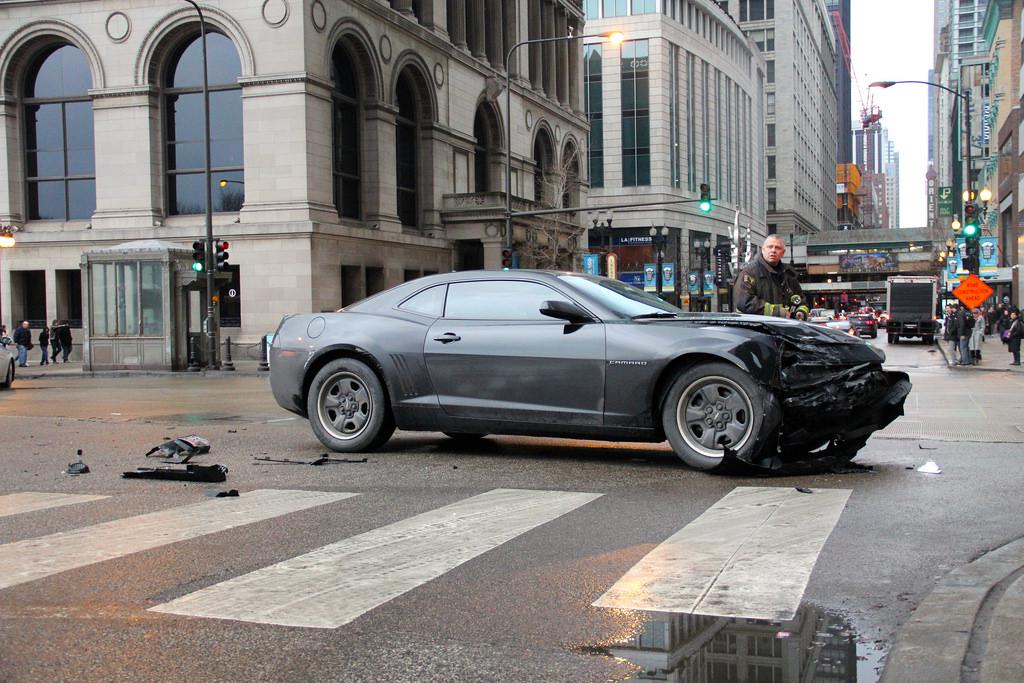 The answer to this is probably no. Not to be rude, but there are only a select few of you that will read this, and will actually be safe on the roads. Driving is just a dangerous game, it always has been, and always will be. Us drivers just seem to like turning it up a notch and making everything 10x worse. For us to truly be safe on the roads, we’d have to follow every single rule regarding safety that there is, but that’s just not going to happen. Old habits die hard, and once you’ve got into the habit of doing things the wrong way, it’s hard to remember what to do that’s right. So, if you know that you’ve got a few unsafe habits, we’re here to iron them out for you. Have a read on to find out more.

It’s easy to speed. You’re driving along in a speed zone that just seems so slow compared to the way the road looks. So you put your foot down, and you speed along without a care in the world. However, it’s so important to remember that the speed limits are there for a reason, and they definitely aren’t there to be broken. So many accidents happen each year due to speeding. Injuries from an accident can be so serious, and the quicker you go, the more likely you are to have a bump. The more built up the area, the slower you should go due to the risk of other vehicles and pedestrians. If you’re going down a lane, or a smaller and more quiet road, you should still try and stick to the speed limits. More accidents happen down lanes than they do on any other road would you believe it or not. Due to how quiet they are, people tend to put their foot down that little bit more. But as soon as a bend comes it’s just so easy to lose control, so always be careful!

Drink driving or drug driving is just never a clever idea. Even have just one more pint that the legal limit because you think you’re going to be ok is risky. It does impair your vision, and it will leave you sitting in a cell for the night if you get caught. Driving whilst under the influence of drugs is just as bad, if not worse. The two main drugs that people tend to drive whilst under the influence of is cocaine and marijuana. Both impair judgement severely, but people assume that drugs such as marijuana is fine as it has no adverse side effects. But like it or not, it will slow down your reactions, which could get you or someone else killed.

The consequences of bad driving should be obvious. You’re either going to get yourself or someone else killed, or you’re going to end up with your license taken off you. The latter is the worst if you need your license for driving, and for the penalties you’ll get with it. But there’s nothing worse than knowing you could risk a life by your driving, so is what you do really worth it?