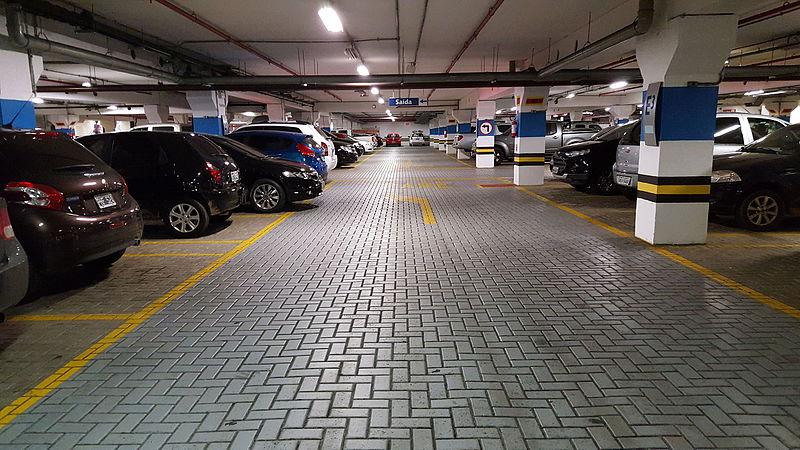 If you’ve finally been able to purchase a car you’ve been lusting over for a long time, then obviously you want to keep it in the best condition possible, for as long as possible. As careful as we try to be, everyone gets at least one dent or scratch on their car after enough use. While this is an inconvenient fact, no one’s asking you to like it! Here are a few tips for avoiding the most common kinds of vehicle damage.

Park Near Cars That Are in Good Condition

You may not be a clumsy driver, but I’m sure you’re aware that they exist, and more often than not it’s their fault when another car gets damaged. Of course, there are going to be some absolutely gorgeous cars out there owned by poor drivers, and ones that look terrible where the driver has simply been unlucky. However, choosing where to park carefully can do a lot to reduce the chances of your car getting damaged. With cars that appear to be in a good condition, there’s much less of a chance that the driver is going to pull out of their space with any rash, clumsy manoeuvres and put a big dent in your panels.

While keeping away from cars that look like they have negligent owners can help your chances, there’s another big threat which you need to take steps to avoid: vandalism. When you’re going to leave your car anywhere at night, try to find an area that’s in the view of CCTV cameras, or otherwise in a brightly-lit area where thieves or vandals are likely to get caught. Keeping up with local news, and generally avoiding areas that are known for car theft and antisocial behaviour, is also a good habit. Furthermore, make sure you’re checking your car thoroughly whenever you’re leaving it anywhere, and make sure that your valuables are well out of sight. If an opportunistic thief happens to be passing by, then you may find yourself having to go to a specialised repair shop such as Unique Panels.

Keep Your Garage Clean and Clutter-Free

You’d be right in assuming that your car is at much more risk of damage on the street than it is in your garage. However, this doesn’t mean that it’s 100% safe when you lock it up. Sometimes, the thing that sends you speeding to the mechanic isn’t a senseless vandal, an opportunistic thief or a clumsy driver; it’s you! I understand that it’s easy to think of the garage as a miscellaneous storage area, and use it for anything you can’t find a home for in the house. However, by keeping your garage full of random junk, you’re only tempting the risk of something tipping over, or getting nudged accidentally, and causing a huge dent or scratch in your car. To keep your car as safe as possible, make a point of keeping your garage as clutter-free as you can.

Take this advice, and you’ll minimise your chances of any irksome damage happening to your car!