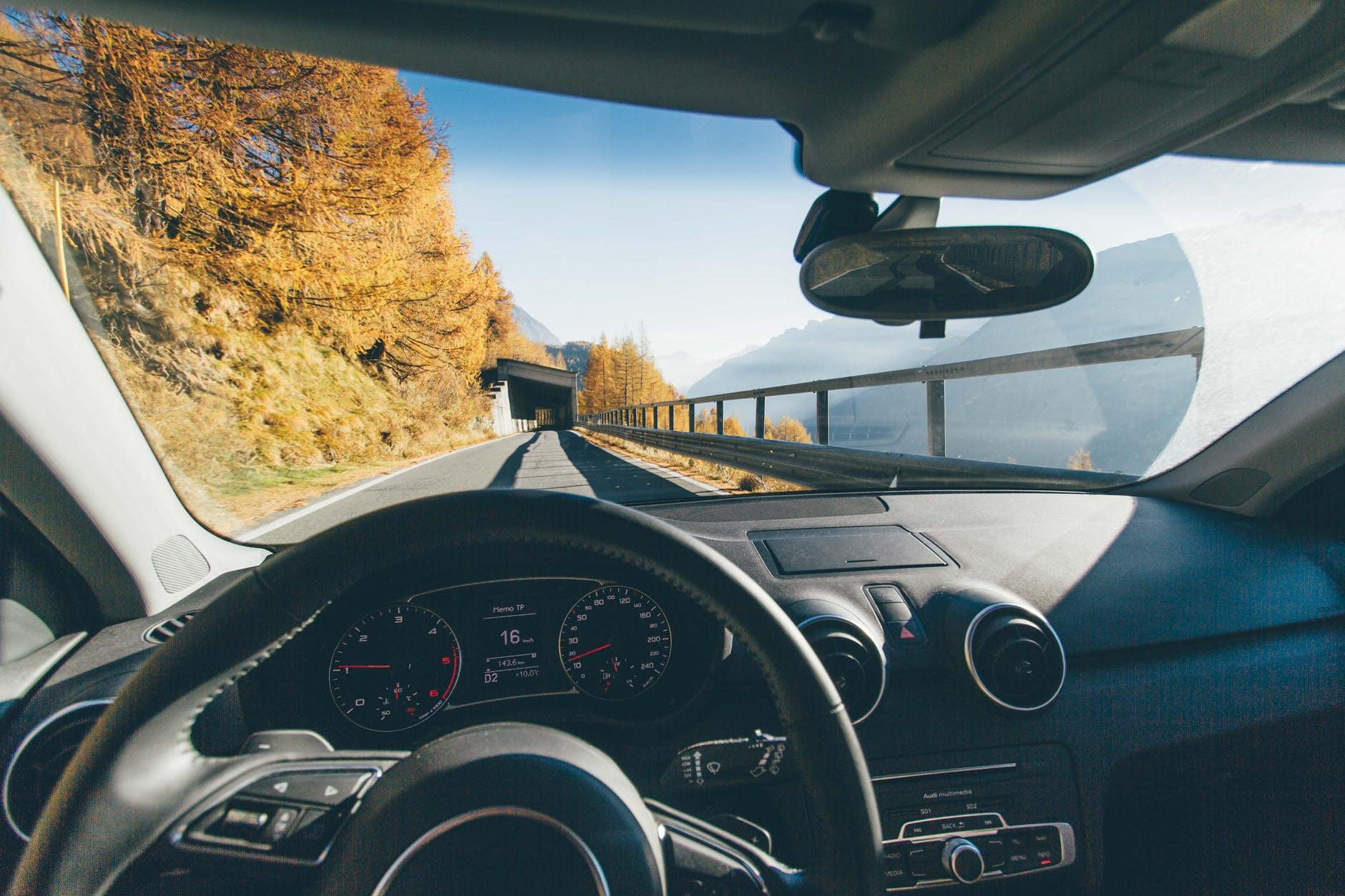 Have you ever wanted to become a better driver? If so, then it’s important to actually realize when you’re a bad driver so that you know what to improve on. There are far too many stubborn drivers out there that simply don’t care about their abilities. They’ll assume they’re the greatest driver on the road and also the safest, and that they could do no wrong. Some people are also lead to believe that they’re fantastic drivers because of their driving test results, but the reality is that the road is constantly shifting and what you learned during your test could be thrown out of the window in a practical situation.

Do you take your time to park and act considerately towards others?

If you’re a good driver then you’ll take a bit of extra time to park so that you’re considerate of others. There are many bad drivers that simply park as quickly as they can and either drift their vehicle into another lane or take forever lining up their car perfectly which results in long waits and frustration. If you want to be a better driver, then it’s important to be considerate to other drivers at all times. It doesn’t matter if you’re driving on the road or trying to maneuver into a parking space–think about others and plan accordingly. Looking out for your surroundings is a fantastic skill to have and you should always strive to pay closer attention to those around you.

Do you think multitasking while driving makes you a good driver?

A lot of people think that multitasking while they drive makes them a good driver. Perhaps they’ll eat with one hand while the other is on the steering wheel, or perhaps they’ll show off that they can send text messages with one hand while the other drives. No matter how good of a driver you are, dividing your attention with multitasking is a terrible idea. You need to focus solely on driving so that you’re not distracted, and multitasking is perhaps one of the most dangerous and easiest ways to distract yourself.

Do you have even an inch of duct tape on your car?

There are many ridiculous duct tape fixes on the internet, and they’re usually all the result of a bad crash. With no money to fix the problem, those people simply use duct tape to “patch up” their vehicle. It’s a quick and simple solution, but it’s definitely not the best. If you’ve bumped into vehicles enough that you need to put duct tape on your car, then you’re probably not a very good driver.

Have you been in an accident that “wasn’t your fault”?

How many times have you told yourself that the accident you were in wasn’t your fault? Even if you approach a personal injury firm and win the insurance claim, there will come a point where you need to realize that getting into accidents on a regular basis isn’t normal. You should be using your driving skills and defensive driving to avoid conflicts and collisions, not searching for them. 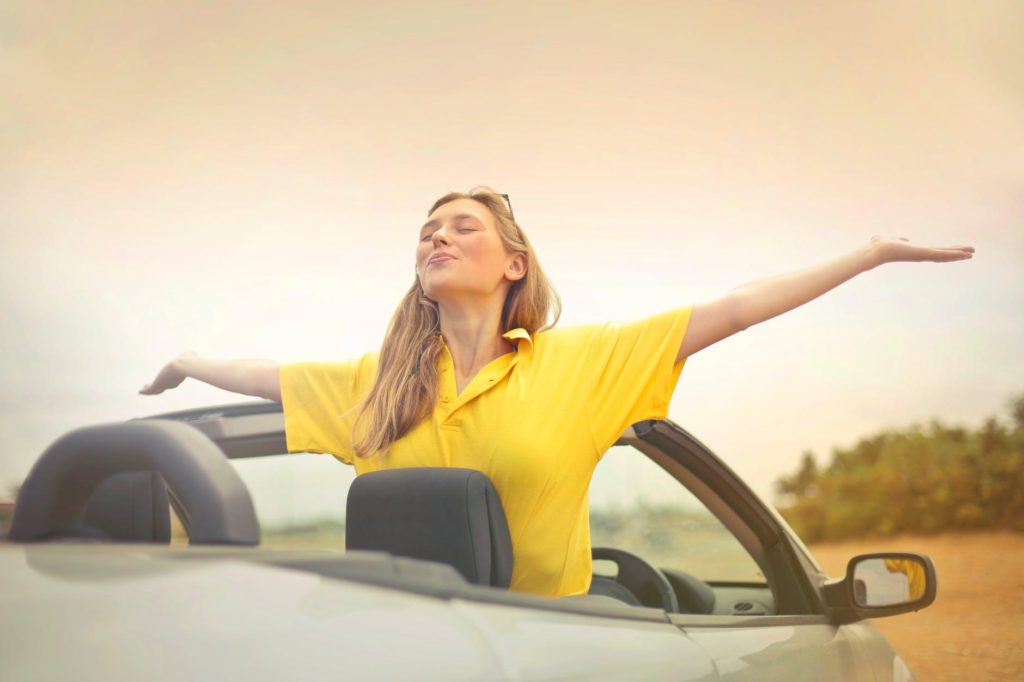 Do you know what speed you’re supposed to be driving at?

As much as we see high-speed driving as a negative on the road, it should also be noted that driving slowly is bad as well. The speed at which you drive at will ultimately be monitored depending on your situation and location, but the general idea is that you should maintain the speed of people around you. This will give them plenty of time to react should you decide to break or turn suddenly, and it also creates a large enough gap between vehicles that you won’t be a hazard driving down the same roads. In short, there is no set speed to drive at.

Do you have modifications on your car that don’t deserve to be there?

We’ve all seen those vehicles with spoilers on the rood, larger exhausts and fancy wheels, but do they really deserve to be there? This is especially the case when you try to modify a vehicle to be faster or perform better even if it can’t handle it. Not only do these practices burn more fuel, but it also eats up your money. If you want to be taken seriously as a proper driver, then it’s best to remove any outlandish modifications on your car.

Are you always last pick when it comes to driving your friends and family?

Another obvious sign that your driving isn’t that great is when your friends and family never choose you as the designated driver. This likely stems from their lack of trust in you or your driving ability. As difficult as this might sound to come to terms with, it is a good indication that your driving needs improvement. If you’re tired of never being picked to drive or the lack of confidence that your friends and family have in you, then work on safe driving practices and consider taking a course in defensive driving.

Are you still driving your first car?

Many people completely neglect the idea of taking care of their first car. Despite it serving them so well, they’ll simply toss it aside or throw it into a scrapyard once it becomes too expensive to maintain or too old to drive safely. However, if you know your car parts, maintain your vehicle properly with regular trips to your mechanic and understand your vehicle inside and out, then you’re much more likely to be a safe and considerate driver. Let’s face it; there are some cars on the road that have been around for several decades and they still work absolutely fine with no trouble. If you’re willing to take care of a vehicle then you’ll find that it can last you a very long time.

So are you a good driver, or just a bad one in disguise? Hopefully, this article has helped to answer that question or at least given you some considerations to ponder on.