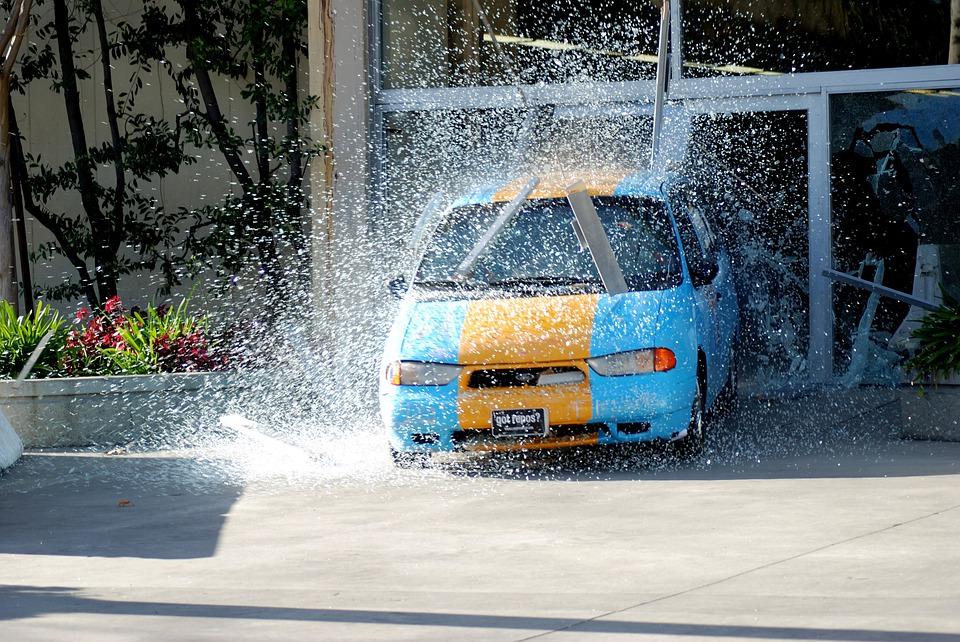 Ever since their first unveiling to the world, manufacturers have been in a perpetual battle to increase the safety of their vehicles. Many would say that they’re succeeding; cars seem to be getting safer and safer every year. We’ve come pretty far in terms of the technology that increases safety in cars. But does this necessarily means cars are actually getting safer?

We’re going to take a quick look at this claim; we’ll look into the reasons cars are getting safer, as well as some of the evidence that things might not be as rosy as they seem.

When you’re developing anything – machinery, software, you name it – rigorous testing is what eventually helps you land the result you need. Cars are getting tougher all the time, and that’s partly the result not just of increased skill and technologies, but also the result of better testing facilities, especially in crash testing. We’re no longer simply driving test cars head-on into concrete walls; we’re now testing different speeds, different types of barriers, collisions from all angles, rollovers. Even different weather conditions are being simulated in order to get more accurate results. 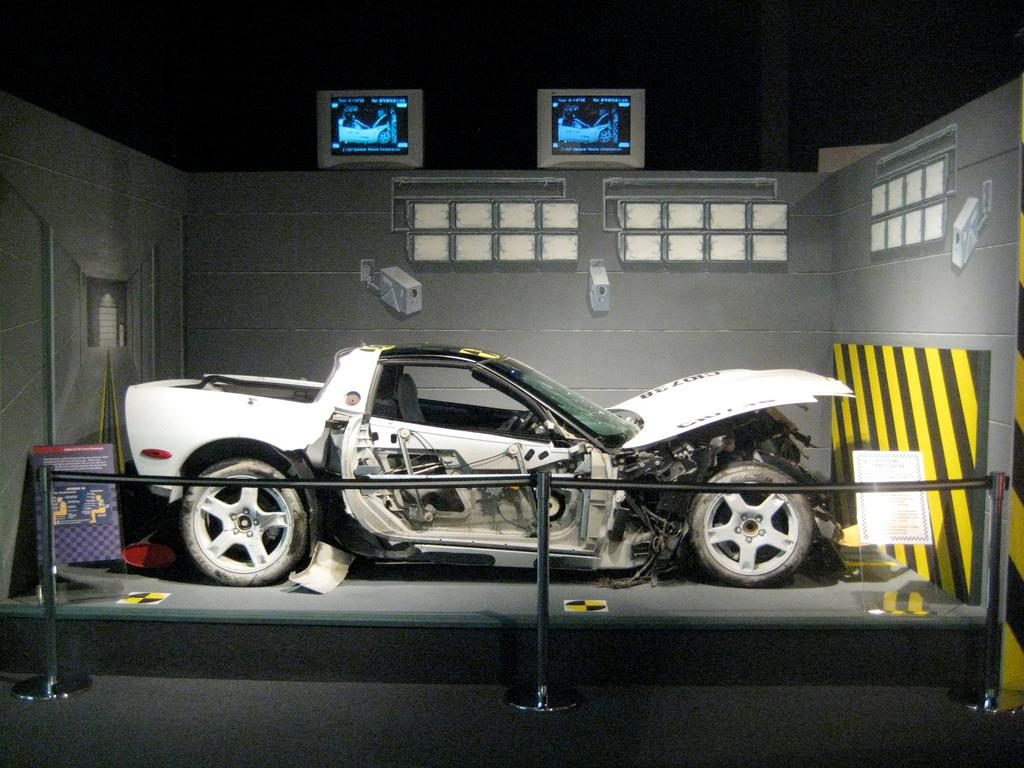 The threat of lawsuits

Of course, many manufacturers are becoming more concerned about sheer accident avoidance rather than making sure the car can withstand certain impacts. This is because crash test dummies really can only tell you so much about how a given body will respond to an accident. And if manufacturers are going to start implementing tech that claims to help prevent this, then they have a fairly strong incentive to make sure they work as well as possible: the threat of lawsuits. If someone is injured in one of their cars because something didn’t work as it should have, a personal injury lawyer can make life very inconvenient for them. Of course, it’s worth pointing out that such lawyers are usually going after the human error of other drivers. Speaking of which…

What about self-driving cars?

Human error on the part of drivers seems to be the driving force (I promise that pun was accidental) behind most car accidents. With this in mind, many businesses are putting a lot of resources into self-driving technology. But how safe is self-driving really? Well, while there have been accidents in public self-driving tests, they seem to be the fault of other drivers. Of course, if all the cars on the roads were to be replaced by autonomous ones, then we’d probably start to see where the problem really lies! 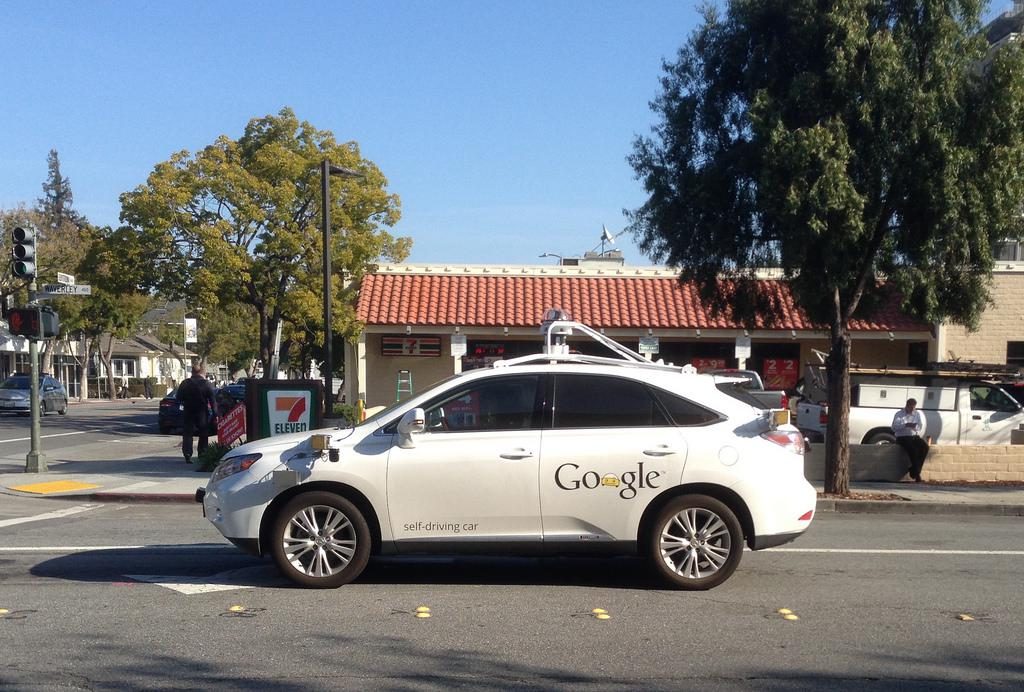 But car accidents are on the rise!

It’s true: despite the fact that the cars themselves seem to be getting safer, car crashes – and related deaths – have been on a steady increase for a couple of years. Oddly enough, this all seems to be linked to an increase in dangerous behavior on the part of the drivers. More people are being caught without seatbelts, more people are being caught drinking and driving, and the amount of crashes that have been linked to smartphone distraction is absurd. So while car safety standards seem to be on the rise, it seems that the biggest enemy that car manufacturers have could well be their own customers.