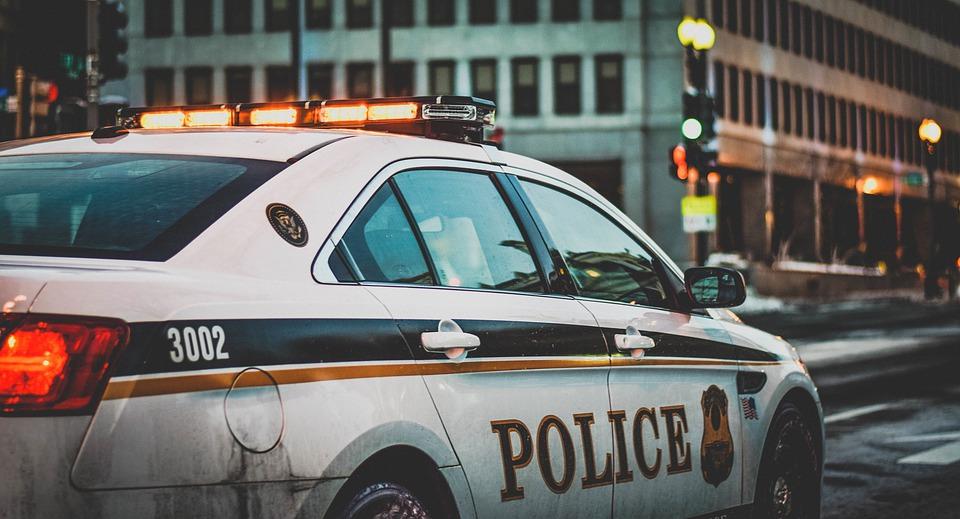 Most people have a love/hate relationship with police cars. While we hate to see them in our rear view with their lights flashing, simply knowing that they’re there if we need them gives a certain amount of reassurance to every driver on the road. As a car nut, you may have noticed the high level of performance these vehicles are capable of, and wondered what it is that makes cop cars so different from civilian vehicles. Here’s a closer look at them… 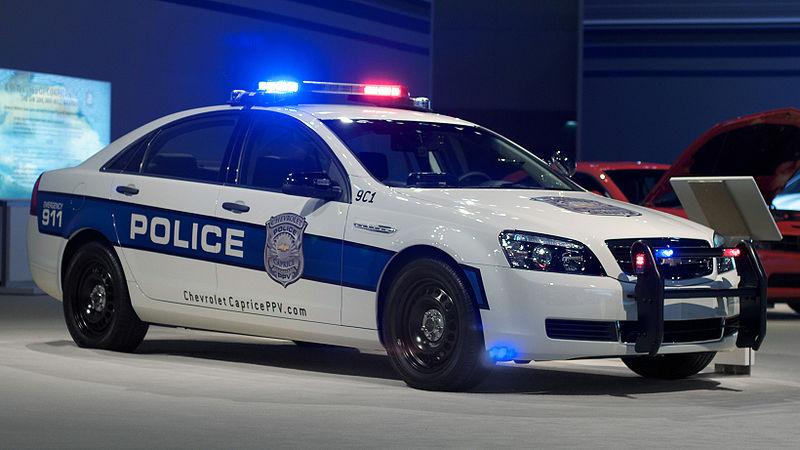 Though they’re very different to anything you could drive off of a lot yourself, police cars are all based on the standard production models of civilian cars. This isn’t counting the rare cases where a military vehicle is modified especially for police departments. With a few rare exceptions, there are no manufacturers in the world solely focussed on law enforcement vehicles. Instead, commercial companies build special “police” or “interceptor” models of their existing cars, usually large sedans. Some police departments will invest in basic civilian models and have them modified for their use. In the US and Canada, the most common cop car models are the Chevy Caprice and Impala, with the occasional Ford Crown Victoria still in use for small, localized departments. The police in Dubai have it pretty sweet in comparison; many of them get to drive Lambos! 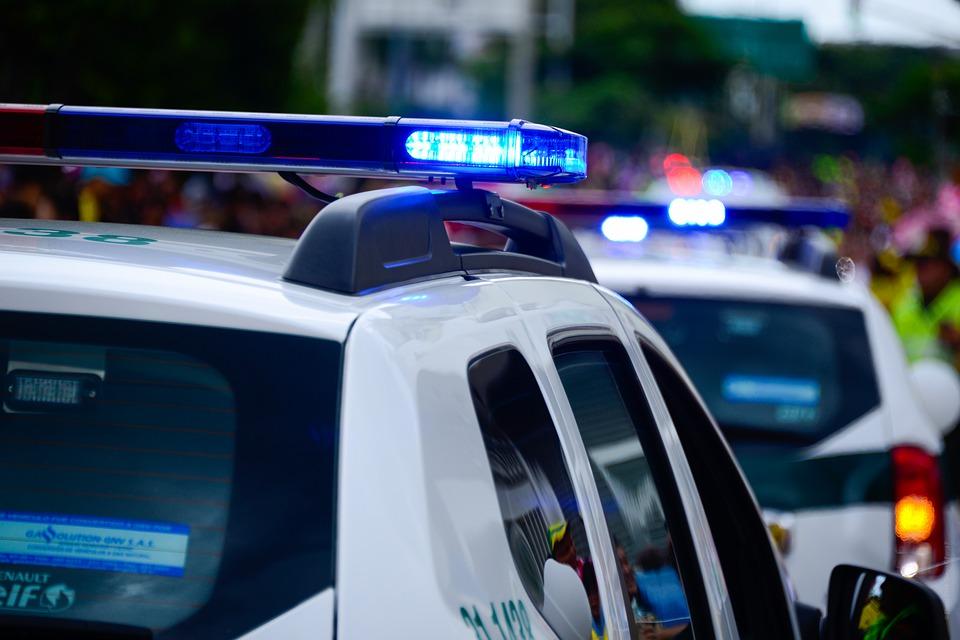 This is what really sets law enforcement vehicles apart from the rest. Aside from the obvious differences like police lights and sirens, there are various other modifications which make cop cars great for their purpose. Take a moment to think about the kinds of things a cop car has to withstand when it’s being used. On the one hand, it might need to be pushed to its limits, chasing down fleeing suspects at speeds exceeding 100mph. It may have to be taken off-road, get purposefully rammed by criminals, and possibly even be used as a ram by the officer themselves! On the other extreme, it could spend a whole day in one place, idling for hours on end, or cruising at very low speeds as the officer patrols a suburban neighborhood. Then of course there’s waiting for speeding drivers. Whether it’s in the blistering peak of a heatwave or the coldest nights in winter, a cop car may need to be put through this level of inactivity, which would be very damaging for a lesser civilian vehicle. It may also have to go from idling to high speeds in a matter of seconds. In all these scenarios, the car will need to be able to route enough power to its radio, lights, computer, sirens, and a range of other equipment that may be installed. This is all before you consider the fact that cop cars are significantly heavier than their civilian equivalents. While many cop cars boast great engine performance, the real aim here is durability. 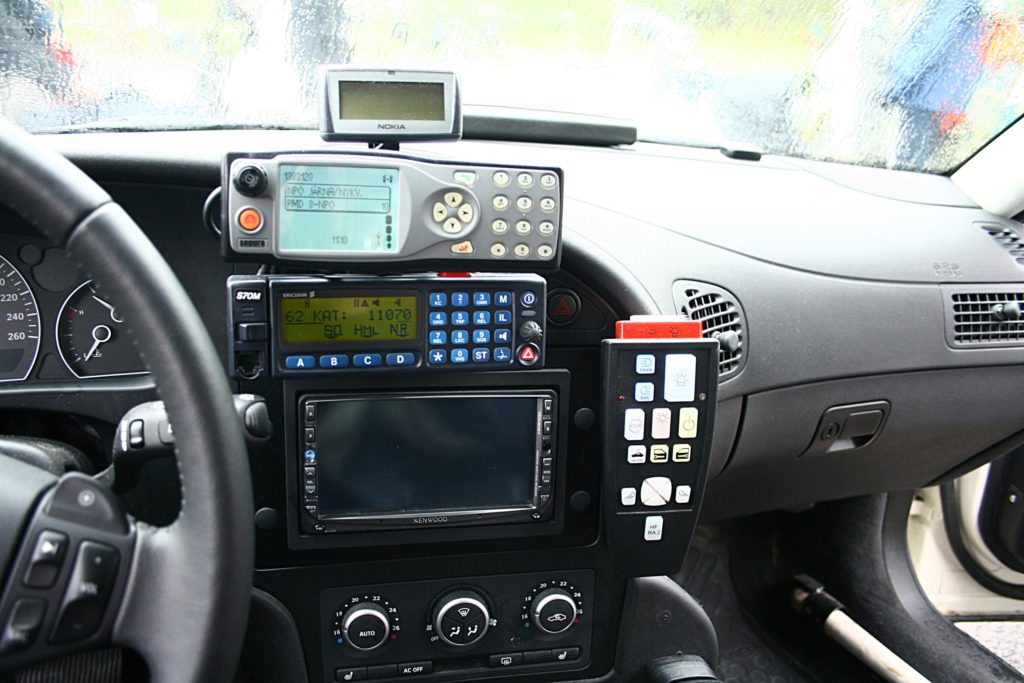 Another big difference that sets cop cars apart from everything else on the road is the interior. If you’d driven a similar model, the front seats and trimmings would be familiar, but you’d soon notice a few big differences. For one, the back seats certainly aren’t as comfortable as the ones in an unmodified civilian car, as they’re made of a smooth vinyl or solid plastic. Due to the wide range of work that police are called on to perform, there’s a chance that the back seats can get covered by a selection of bodily fluids.These materials make for easy cleaning. Furthermore, the seats in the back are somewhat raised, making it much more cramped. This is for a couple of reasons. First of all, the restricted space psychologically represses people who have been arrested, making it less likely that they’ll attempt an escape. Secondly, it makes it much harder for anyone in the back to gain momentum or leverage if they’re stupid enough to attack the officers in the front! This isn’t the only measure designed to protect officers from potentially violent people in the back. A combination of steel mesh and bulletproof glass separates detainees from the officers in front. Furthermore, the back seats are fitted with steel plating in order to eliminate the possibility of stabbings. The rear windows of police cars are typically reinforced with another steel mesh, although they’re rarely bulletproof. They’re certainly strong, but are designed to be flimsy enough so that they can be kicked out by an able-bodied officer if needs be. As you can probably guess, the rear doors can’t be unlocked from the inside.

If you’ve been wondering about what separates police cruisers from the majority of civilian cars, I hope this post has given you some helpful insights.