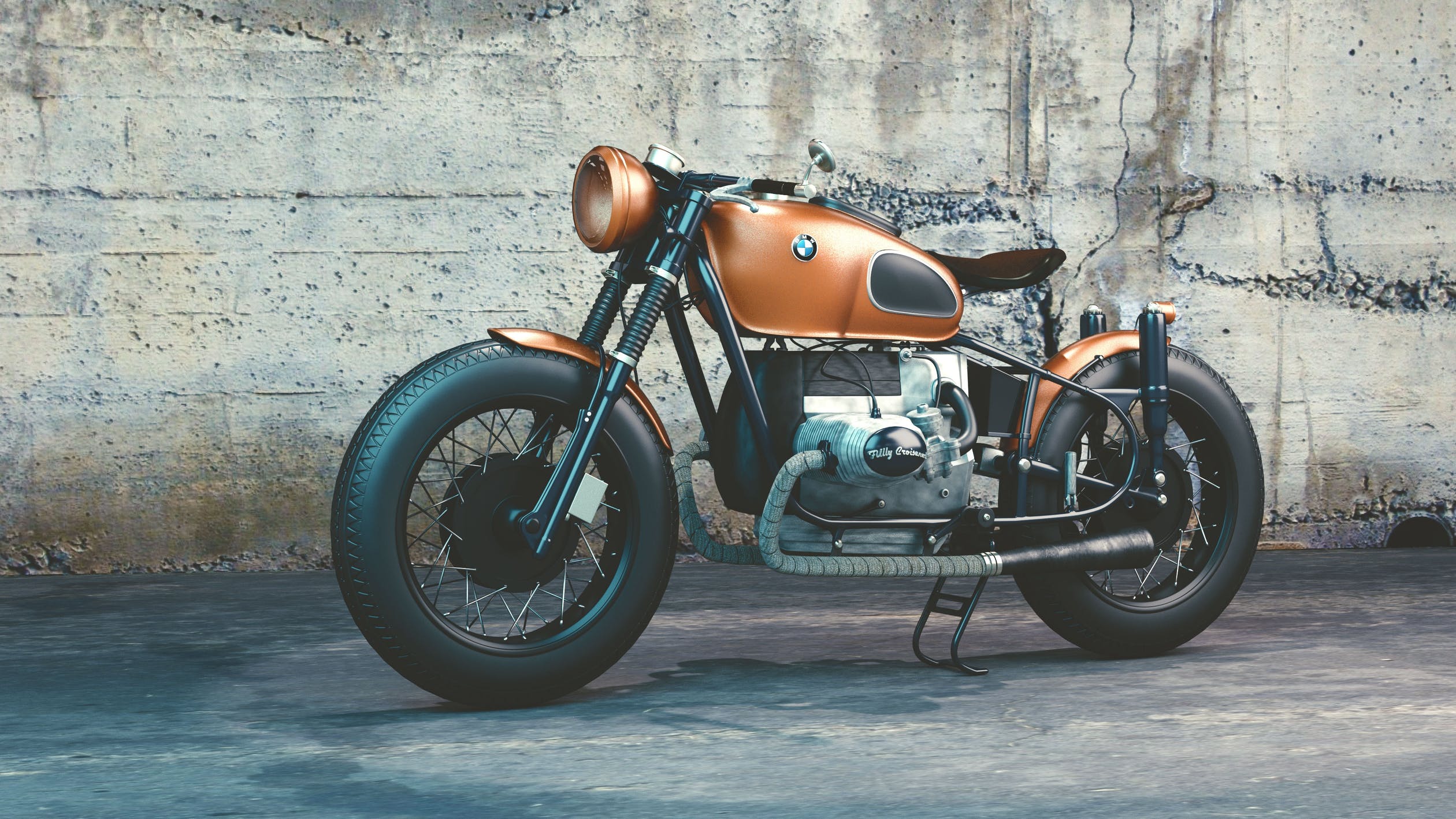 Defined as any bike that’s older than twenty years, classic bikes are as big a business as vintage cars in an age where the classy, often tax-free offerings of old are quickly coming to the fore again in our too-often throw-away culture.

Over the years, key revered motorcycles have certainly found their place in the hearts and minds of motorbike newbies and veterans alike, both for their stylish finishes and their typically indomitable engine setups. Of course, as with any second-hand purchase, ensuring the worth of an investment like this through value guides like those offered by NADA and KBB Motorcycle is fundamental, while many classic bike enthusiasts also urge caution with regards to bike quality. But, for individuals who do their research, classic bike purchases have the power to transform, especially if they involve these top-cited classic bike contenders.

@royalenfield
Let go of things you can’t chance, concentrate on things you can, Weekend Ride with Hearts ♥️ of india , Bullet 350 #eichermotors pic.twitter.com/EpJ3lM9x6F

Considered one of the most popular motorcycles of all time, the Royal Enfield Bullet still holds the record for the longest continual production line of any motorbike. The original 1931 Bullet has especially won its place in the hearts of collectors thanks to its cool chrome finish, 350cc engine, telescopic front forks, and rigid frames that have found fame in a range of iconic films including Friday the 13th.

Widely considered one of the best classic investment pieces, the SOHC 750 Four changed the face of motorbikes in 1969 thanks to a four-cylinder engine, disk brakes, famed reliability, and a stylish finish that saw more people than ever swapping their cars for two wheels. Now, the 750 Four has rightly taken its place in the classic bike hall of fame, providing a mod-style finish for countless happy bikers at a surprisingly affordable price.

Norton Commandos won ‘bike of the year’ from 1968 to 1972, thanks to an innovative ‘isolatic system’ framework that revolutionized the problem of engine vibration, as well as an 850cc engine that saw it becoming a favorite bike for racing and law enforcement alike, and is even now driving some keen classic biker attention.

I do have a soft spot for Velocette’s, especially this Viper going under the hammer on 27th August. pic.twitter.com/iG4AaukZgf

The only bike to ever cruise at 100 mph for 24 hours straight, the Velocette Viper has a strong cult following in the classic bike sphere. Innovative enclosed fiberglass panels and a 349cc engine certainly help that claim, while a special-model three-gallon gas tank satisfies the need for speed in a way that even modern bikes struggle to compete with.

Immediately breaking numerous land speed records, the Triumph Bonneville was an unprecedented bolt into the biking scene, reaching previously unimaginable speeds up to 115 miles per hour. This notoriety, alongside low-slung seats and a stylish finish that saw the ‘Bonny’ becoming a favorite among celebs, have ensured that classic bike enthusiasts are bringing their Bonny back home.

This is just a scratch on the scope and glory possible when you delve into the classic bikes backlog. Why not dive in and see what you can find?