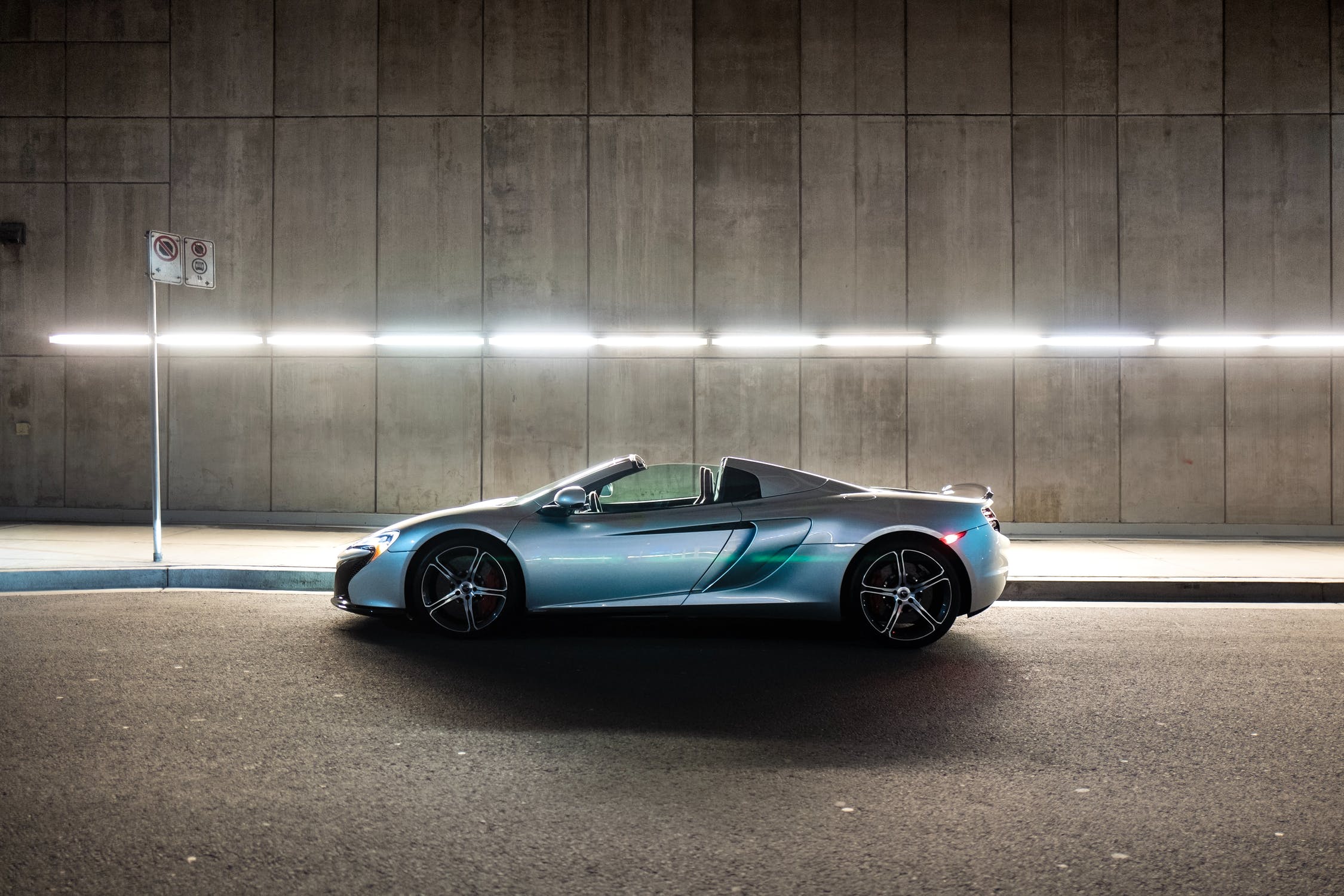 Imagine being able to buy a car and then keep it for life. It seems impossible. Car’s slowly wear out over time, right?

Well, not necessarily. You see, the problem we have at the moment is that we’re living with the legacy of internal combustion engine vehicles. We believe that cars have to have thousands of moving parts, and any one of them could break down at a given moment.

But it turns out that cars don’t actually have to be that complicated if you make them electric. In many cases, the only moving parts are the spinning wheels – and they’re incredibly easy to service. What Causes Cars To Wear Out?

Several things cause cars to wear out. However, automakers believe that they can solve most of them with technology.

Most manufacturers already solved the problem of rust. Remember when you used to have to own a garage to store a car? Well, those days are long gone. The rust buckets of the 1960s and 1970s, are well and truly behind us. Most vehicles can survive outdoors for many years at a time, without any need to fix the bodywork or respray them with paint.

The main source of wear and tear on modern vehicles is actually all of the internal mechanisms inside the vehicle. Fan belts, pistons, and gearboxes all eventually rub against each other and wear out, leaving the driver with a massive repair bill.

But now manufacturers think that they can get rid of the majority of these components, eliminating the risk of wear and tear.

How Can Electric Drivetrains Stop Wear And Tear?

Electric drivetrains won’t stop wear and tear entirely. However, they will reduce it to the point where you could feasibly run a vehicle for, say, fifty years, before needing to replace it.

It all comes down to how they transfer power to the wheels. In a traditional car, the pistons transfer up-and-down motion to a rotating cam which then connects to a belt that drives the drive shaft. The system requires dozens of moving parts to make it happen.

But with an electric drivetrain, that’s not the case at all. The electric motor spins a shaft and then this spins the wheel. That’s it. The brushes inside the motor can wear out. But technology can even solve that problem. So the chances that we’ll have cars that last a lifetime seems much higher.

Mechanics, like The Torque Team, are already seeing the effects of this. Cars are so much more robust than they used to be.

Given the eco-conscious movement and the fall in the price of EVs, how we approach cars is going to change. They will cease to be disposable and will, instead, become permanent fixtures of our cities – like housing.

The role of mechanics will probably change. Instead of trying to keep cars on the road as long as possible, they will switch to replacing worn-out parts while preserving the rest of the vehicle. And that’s exciting news for anyone looking to save on transport costs in the long-run.