How many times have you read the traffic laws for your state? It’s likely not very many – if at all. Most people only ever pay attention to the traffic laws when they’re gearing up for their driving test, and once that’s been done they never return to reading it again. This doesn’t mean that people aren’t knowledgeable about the rules of the road, it just means people aren’t bothered if they forget the rules of the road. And this level of blase behaviour is what can kill people in the end.

If you are one of the thousands of people who haven’t seen the traffic laws since test day, then you are going to be pleased to know that it’ not law – well, when you take it alone, it’s not law. However, many of the instructions in the state laws are backed up by law and this means that they have legal weight behind them. The points in the code that are supported with the law behind them when they are identified with words like “must” and “must not” rather than “should” and “should not”. This means that there is a rule in place, and where there is a rule, there’s a consequence to back it up.

By breaking the traffic laws in your state, you are risking being fined, prosecuted or disqualified. Also, it could come up in a court of law when you’re dealing with an auto accident attorney – especially if the accident that happened was your fault. This gets brought up to help establish liability and understand what went wrong. The thing is, people keep ignoring the rules of the road, which is why the accident rate isn’t going down the way that it should be. It’s important to know the rules that people break. When you did your driver education and DMV test, you need to be on the best driving behaviour possible otherwise you will be flunked – which no one wants. Staying alert through your life as a driver means paying attention to traffic law and paying attention. Here are some of the most common road safety laws that people continue to break.

We are so informed in 2019 that there is no reason NOT to wear a seat belt in the cars of today. There are plenty of crash tests and demonstrations that prove that wearing a seat belt is going to save thousands of lives. Too many parents are also not restraining their children properly according to the law in their vehicles. It’s important to rear face children for as long as possible as it’s the safest way to keep children restrained. It’s not just children that will fly around a car during an accident, either. There are loose packages, pet, heavy items and anything else that could go flying.

It’s one of the leading causes of accidents among teenagers especially, but the tag line “a text or a call can end it all” has seemingly not had as much of an impact as was wanted. The odds of death are 23 times higher for drivers who are distracted. 60% of student drivers today admit to texting and driving. There’s an assumption of invincibility amongst the youth: they believe that they won’t be affected by the distractions they would face.

Every vehicle on the road today requires an inspection sticker and this is to save lives. If your car has broken brakes, windshield wipers that are worn out and broken tail lights, you are far more likely to have an accident. People believe that the police are hassling them when they are pulled over for a mechanical issue, but that moment you’re pulled over and late for work could save your life and the lives of many other road users.

New drivers on the road and stressed out drivers are more likely to make illegal U-turns in the road, run stop signs and fail to yield to others. They like to show off or get where they need to be – road laws be damned. Pushing a motor vehicle to its limits, which is thrilling and fun – until someone gets hurt and it’s no longer fun anymore. 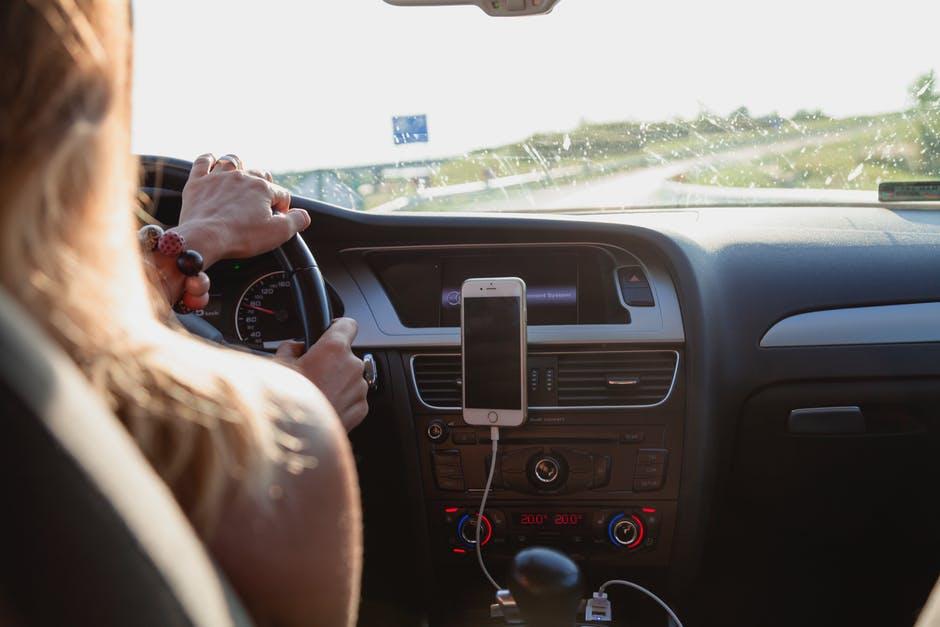 Driving Under The Influence

Don’t drink and drive, right? We all know that. We all choose an unsuspected friend as a designated driver and we go and enjoy ourselves. Unfortunately, despite the statistics showing that 16,000 people are dying every year due to drunk driving, people still do it. Drink driving should not be happening today, and yet people still believe they should be fine to get behind the wheel of a car and drive wherever they want to go. It’s dangerous for your health and it puts other people out of action on the road when there is an accident.

Staying On The Scene

When there is an accident, you need to stay on the scene and wait for the authorities to come. If you don’t stop and wait for the police, you could be charged with felony hit and run which could ruin your life. People worry about what will happen to them if they are caught, refusing to take responsibility for their actions anymore. Undocumented drivers are the biggest culprits in these cases and their fear could cost someone their life.

There are state laws as well as national laws that you could be breaking, and you wouldn’t even know it. It can feel like the local authorities could be setting up speed traps for you to fall into, but it’s not a trap. You are responsible for learning the laws of the roads you are driving on in each state you drive within. If you choose not to do that, then the onus is on you!

No Licence, No Insurance

Have you ever driven without a licence? How about without insurance? Both of these things are more common than any other laws and both of these are more frequently broken. Those who are responsible will always have their driving licence and insurance up to date. The best of us would have temporary lapses and forget that we have to pay for our next round of insurance. Set reminder if you have to, but you need to make sure both of these things are paid for and up to date.

Almost everyone gets confused with right of way for them. The best thing you could do is ensure that you drive defensively – if someone wants to go ahead, let them go and then drive afterwards. There is no point in getting into an altercation about it; you may as well just drive safely.

More than a thousand people every day continue to die in car accidents, and whether this is because they are texting, calling or being distracted, or whether they are under the influence of a substance, people need to take some responsibility for themselves. There are laws for a reason and if even just one person is ignoring them, no one is safe on the road. You shouldn’t have to go out on the road and panic about your car getting into a wreck. Your life matters and the better you behave on the road, the better off you will be.

Driving safely is not an annoying part of driving, it’s the point. It’s the most necessary part of driving every day. Make sure you’re not a part of the problem.