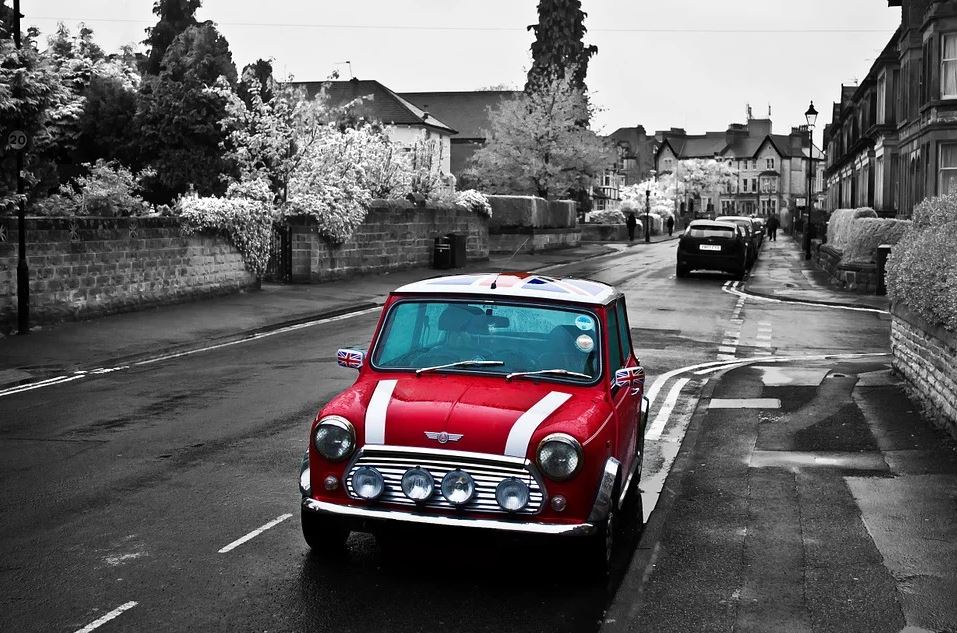 There are hundreds of car models that have come and gone over the years, but have you ever wondered why ones left the biggest impact? As technology advances, there are going to be plenty of new cars that define our world. Here are some of the most influential cars that the world has ever seen.

The car that started it all is one of the least known cars in the world. On 29th January 1886, Carl Benz applied for the patent for his gas-powered motor car, and the rest was history. Some people argue that this was not the first car, but general conscience is that this is as close to an early car as you can get. It was this three-wheeler that made us shift from using horses to horsepower.

Like them or loathe them, the Toyota Prius was a game-changer for the car industry as it brought the idea of an eco-friendly vehicle to everyone attention. Although it was not the first eco-friendly car, as soon as the celebrities were snapped driving them, everyone went nuts for them. The Pruis is still popular today and it looks like it will be a firm favourite as people try to reduce their carbon footprint.

This is another greener car that changed how we looked at electric cars. The Tesla S was one of the first electric cars that could handle any distance and didn’t need to be charged every few miles. It wasn’t cheap and the basic model starts at £73,990. It has been around for a decade now but it is still considered a benchmark for luxury electric vehicles.

You don’t have to be a car nut to know why this name is so famous. Not only is a Bugatti Veyron the fastest road car in the world at 253mph, but it is also one of the most expensive. Coming in a pricey £925,000 new, the Veyron Super Sport costs an eye-watering £1.6million. This luxury car has become the ultimate accessory for the rich and famous.

Another Toyota, but instead of being green, this one is known for being indescribable. Don’t believe us? The guys from Top Gear spend several episodes trying to kill a Hilux to the point that cash for cars wouldn’t be an option and they couldn’t do it. They tried, they really did, but despite being hit by a wrecking ball, set on fire, and having a caravan dropped on it, it still kept going.

If you love little classic cars, the Mini is bound to be a favourite. This small car has become an icon for the 1960s as it entered itself into pop culture. From Michael Caine proclaiming that you were only supposed to blow the bloody doors off, to Mr Bean road racing in his little Cooper, Minis have been loved by many. Even Enzo Ferrari was a fan and would be seen driving one of his three Minis regularly.