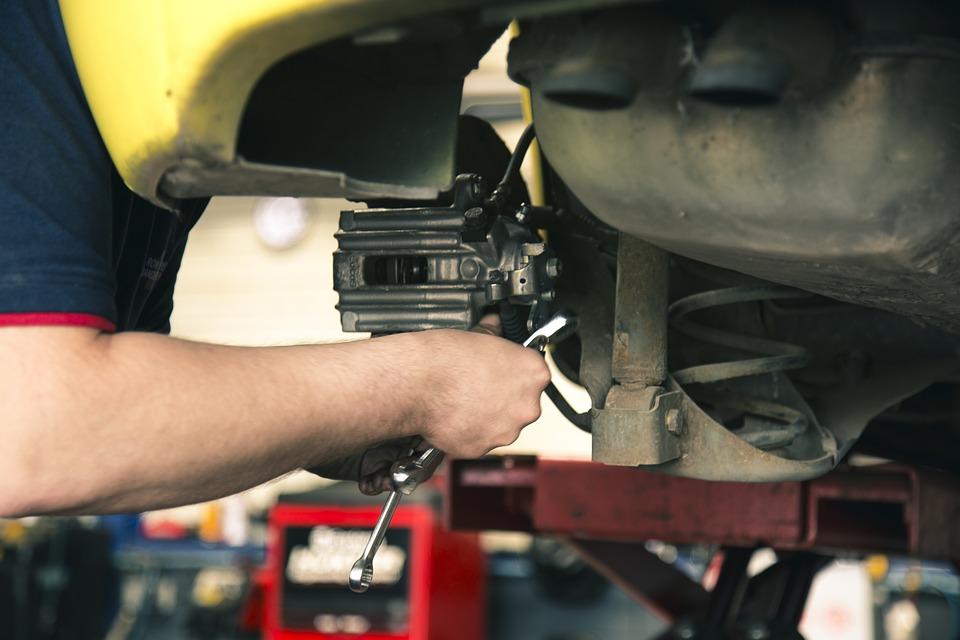 Regular maintenance on your car is so important if you want to keep it in good shape but taking it to the mechanic is expensive. If you start taking it there for every little thing, you’ll be wasting a lot of money. There are a lot of basic repairs and maintenance that you can do on the car yourself and save a lot of money. Basic things like changing the oil or changing light bulbs are fairly simple to do on your own and you won’t run into too many problems. But it’s important that you know where to draw the line. There are some jobs that you’re just not qualified to do and if you attempt it, you’re going to end up making things worse. Then you’ll have to take it to a mechanic anyway and it’ll cost you a lot more than it would if you just went straight to the professionals in the first place. It’s fine if you do the small stuff yourself but you should always go to a mechanic for these issues.

When you get a little scrape on your car you might decide to fix it for yourself. You can get some DIY paint kits for getting scratches out so why would you pay for a professional spray job? Well, you can do it with one of those home kits if you like, but the finish won’t be good and it’ll be just as bad as having a scratch on there. The paintwork on modern cars is very complex and if you learn more about painting the body work on your car, you’ll soon realize that it’s not something you can easily do for yourself. The only exception to this is older vehicles. The paintwork on them is a lot simpler so, in some cases, you might be able to get away with covering up a small scratch on your own. Otherwise, you should always have a professional job done.

A cracked windshield can be a hazard when you’re driving because it might obscure your vision. Most people dread this repair because it can get pretty expensive. You might be able to save money if you head down to the junkyard and get an old one from another car and then fit it yourself. But by the time you’ve bought all of the adhesive and clips to fix it in place, you’re not saving a huge amount of money. It’s also a job that you can’t afford to get wrong because it’s incredibly dangerous to drive around with a windshield that isn’t fixed in properly. It’s a lot harder than you realize to fit a windshield so you best leave it to the professionals if you want the car to be safe. 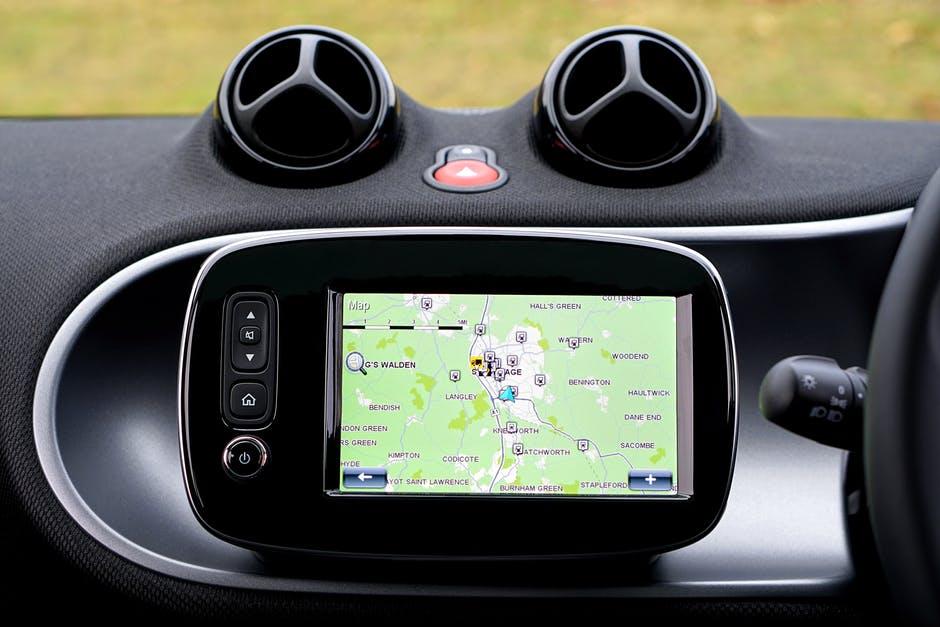 Modern cars are packed full of so many electronics these days and they’re pretty complicated which means they’re prone to problems. In fact, most normal electricians won’t bother touching the electrics on a car because it’s too much hassle. If a professional electrician doesn’t deal with it, what makes you think you’ll be able to do anything with it. You might be able to do simple stuff like replacing fuses but beyond that, you should leave it to the professionals. Even a mechanic might struggle to fix the electronics on a newer model so your best bet is to take it back to the manufacturer. If you’ve got a good warranty on the car you shouldn’t have to pay for it.

Airbags are the most important feature in a car. They could be the difference between life and death if you’re in a crash, so it’s essential that you make sure that they’re always in good working order. If you’ve been in a recent crash and the airbags deployed or if you just think they might be faulty, you may decide to replace them. You should absolutely not do this under any circumstances, even if you think you know what you’re doing. Any mistakes could end up being fatal so always take it to a professional to get the airbags replaced.

A broken timing belt can cause a lot of problems, some of them small and some more serious. You might notice a ticking noise coming from the engine which isn’t the end of the world but if it gets particularly bad, you might struggle to get the engine to start up at all. That is a big problem which is why you should never ignore this repair. But fixing it yourself is never a good idea. The work itself is fairly simple for a qualified mechanic and it shouldn’t cost you too much, but it’s never a good idea to mess about with the inner workings of the engine if you don’t know what you’re doing. You can easily end up breaking something else accidentally and making the problem a whole lot worse. If you notice a ticking noise in the engine, don’t ignore it. Get down to the mechanic and get it checked out right away. 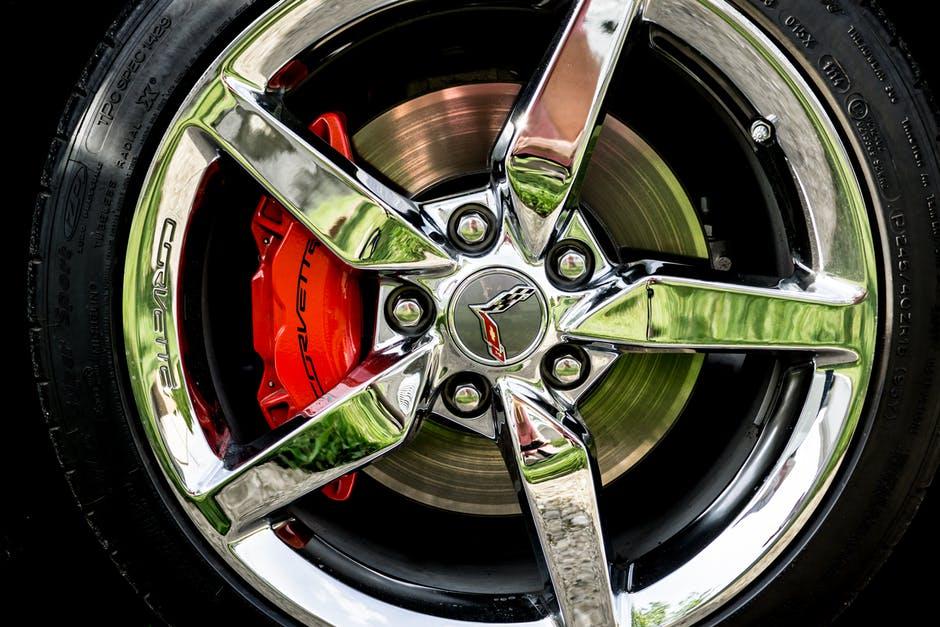 It’s important to keep the brakes in good working order for obvious reasons. Replacing the brake fluid regularly is essential and that is something that you can do for yourself. But everything else should be left to the professionals. Replacing the brake pads is important once they get worn down because you won’t be able to stop effectively if they’re in poor condition. This job is harder than a lot of people realize and there is no room for error. If they’re not fitted properly, the car isn’t going to be safe. The brake lines might also rust and break so they’ll need replacing as well. Again, if you don’t do the job perfectly, you’re putting yourself at risk. As a general rule, you shouldn’t tinker with anything in the car that is there to keep you safe. You’re not just putting yourself at risk, you’re also endangering other drivers.

You can save yourself some money by doing maintenance on your own car but you need to know what your limits are.