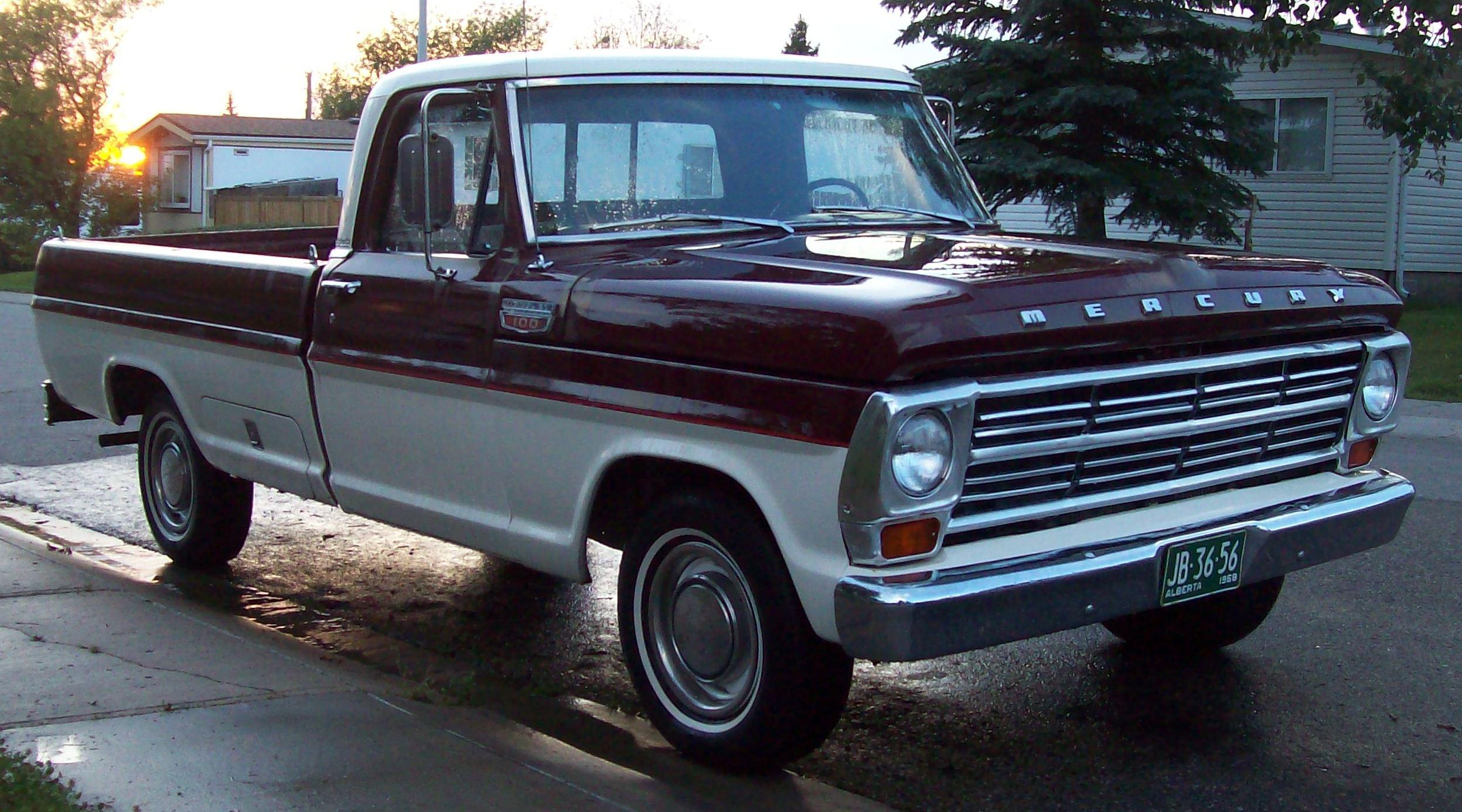 Pick-up trucks have long been an obsession in the US. But what is it that makes these fuel-guzzling road monsters so appealing?

There’s something undeniably cool about them, that’s for sure. Everyone’s thought of owning one and taking a roadtrip through Nevada with a cowboy hat on and dog in the back. But there’s more to them than simply their tough-looking badass appearance. Practically, they’ve also got many uses.

Some of you may remember the indestructible Toyota Hilux from Top Gear – drowned, torched, crashed and drop from the air. Whilst most pick-up trucks might not be able to be taken to such lengthy extremes, they are undeniably robust vehicles that can deal with all weathers from desert heat to heavy snow. They’re also loaded with safety features to protect the driver in a crash.

Some pick-up trucks can handle up to 3.5 tonnes. This towing capacity makes them the perfect vehicle for caravaners. They’re also great at coming to the rescue when another vehicle breaks down. Many workers use them to transport extra carts around. Let’s face it, they’re much cooler than owning a van.

These vehicles are mini-trucks and ideal for transporting tools and equipment. Whilst most cars are restricted by an enclosed boot, the pick-up truck’s open bed storage allows to transport awkwardly shaped items such as furniture and ladders and rubble. As already mentioned, they can also carry a lot of weight, making them ideal for heavy equipment and big loads. All of this can be covered up with a sheet to protect against the elements. The truck’s bed meanwhile is very resistant to all weather and chemicals. You can even use a truck bed liner to toughen it up even more.

They’re interior is impressive too

The back isn’t the only decent storage space – there’s a lot more room inside the vehicle than you might expect. Both passengers and driver are given ample legroom, shoulder room and headroom. Whilst most used to be rather rustic inside, pick-up trucks increasingly becoming more luxurious on the inside with heated steering wheels, ventilation and designer trimmings. You can’t beat them for comfort – which may be the reason they’re such common roadtrip vehicles. They’re also pretty high off the road and they’re huge windscreen creates a commanding view of the road.

For those living outside the city that have to deal with more rural and challenging road conditions, pick-up trucks can make such conditions smooth and easy. Their four-wheel drive capability and solid suspension makes them ideal at tackling rugged dirt tracks, heavy snow, flooded roads and bumpy surfaces. They’re also great at taking on steep elevations. If you live at the top of steep winding road, these vehicles can easily climb their way up whilst other vehicles may strain and use up more gas.