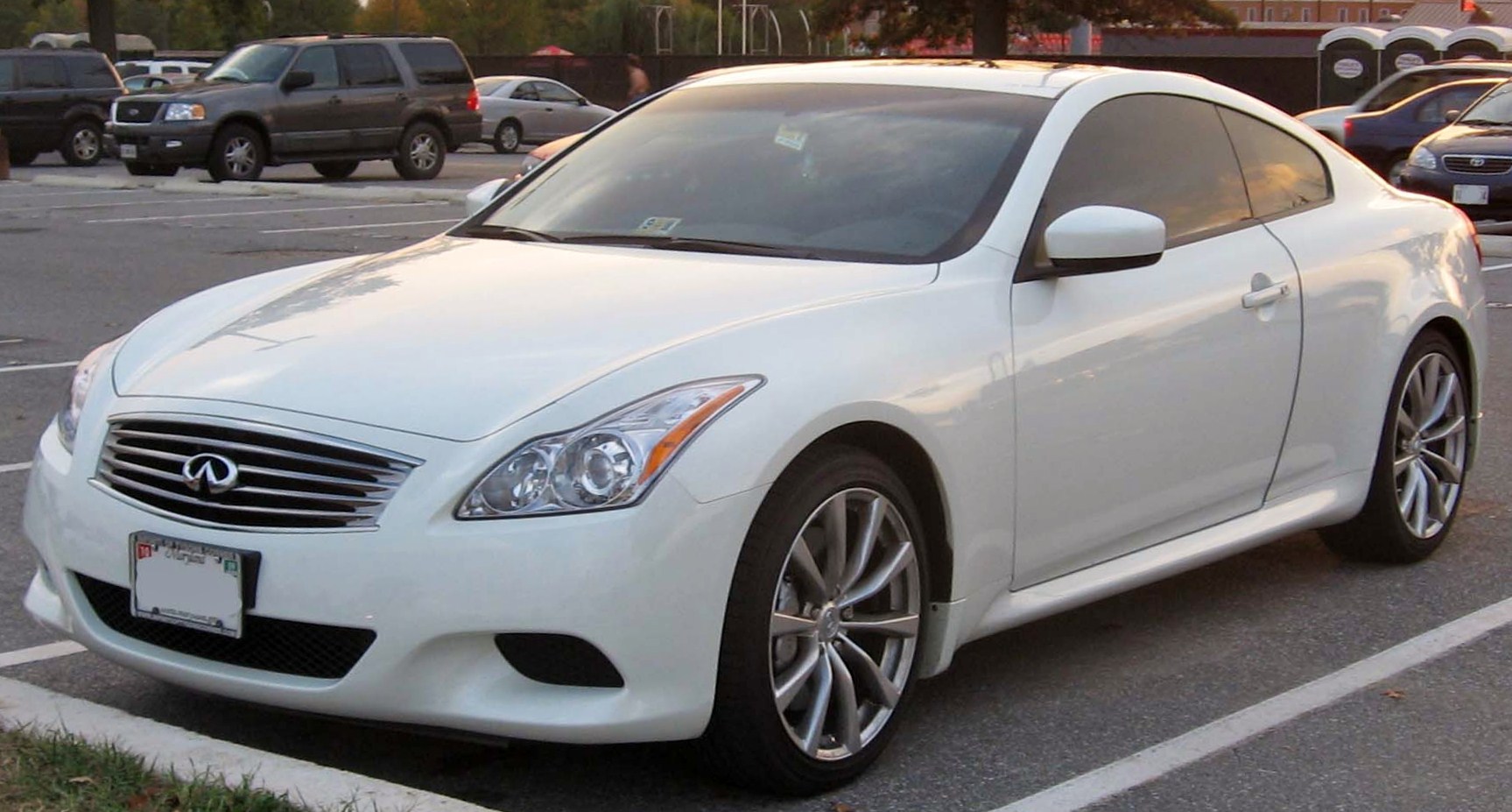 Who wouldn’t want a brand-new sparkling, just off the forecourt luxury sedan? Most of us would. It’s not that simple though and not always possible for all car buyers, as luxury vehicles are priced too high for the average budget. One way you can still afford a luxury sedan vehicle is by buying a used model.

Another huge stick in the mud for other people is the reputation of luxury sedans not being particularly reliable, especially when bought used. However true this is of many car models, there are still some out there that will stand the test of time. After all, just because the manufacturer spent a lot of money on cutting edge technology and luxury interiors, it does not necessarily mean it will not stay roadworthy and in good working order for a reasonable length of time.

To help you out if you are in the market for a used luxury car, in the following post we have highlighted 5 of the best.

One of the great things that you will benefit from immediately from investing in an Infiniti G37 is the low ownership costs. This is due to the fact the vehicle shares many of its key parts with Nissan models. Therefore, reducing the price you may have to pay a mechanic for any work that needs to be done. With the 2008 to 2013 Infiniti G37 models, you get the benefit of specs that meant great fuel economy and a vehicle that was awarded constantly high-reliability scores. In terms of performance, it is powered by a V6 engine and features rear-wheel driving capabilities too.

Hyundai cars have a reputation for lasting a considerable amount of time. which is why if you are looking to invest in a great value luxury sedan, you should consider the Equus. It’s amazing to think that if you aim to get yourself a model that’s around 3 to 5 years old, you could be still driving it for a further 10 years. With the full-size version, you get such luxury features like a navigational system that’s voice-controlled, heated seats wrapped in leather and a massage seat for the driver to sit at. Probably the key thing to note is that it’s powered by a V8 engine capable of 385-horsepower.

The Enclave is a masterstroke of genius from Buick. It scored a high-reliability rating from JD Power that put it above average compared to others and the parts are easy to get a hold of. We really like the fact it comes with automatic climate control, bi-xenon headlights and 19-inch wheels to give it a real eye-catching SUV feel.

The Honda Acura TL is considered by many to be one of the most luxurious models ever produced by the company. It is also one of the most cost-efficient and reliable. The repair costs on this beauty are low compared to others in the same class. The V6 engine makes it attractive as it provides 280-horsepower and the automatic climate control, sunroof, leather seats, and vibrant xenon headlights make this one you will not want to miss.

The Lincoln MKZ, though, is almost in a class of its own with a huge engine, and a combination of affordability and reliability. One of the best places in Lynchburg to find used luxury cars is Berglund Luxury Lynchburg, who happens to specialize in Lincolns, along with BMWs and Mercedes. Having made their name as a new luxury vehicle dealership, they should be one of your first stopping points when looking for a quality used car.